CGI Influencers are fake computer generated personalities, interacting with users on social media. Know everything about CGI Influencers and their pros and cons. Digireload TeamAugust 01, 2020 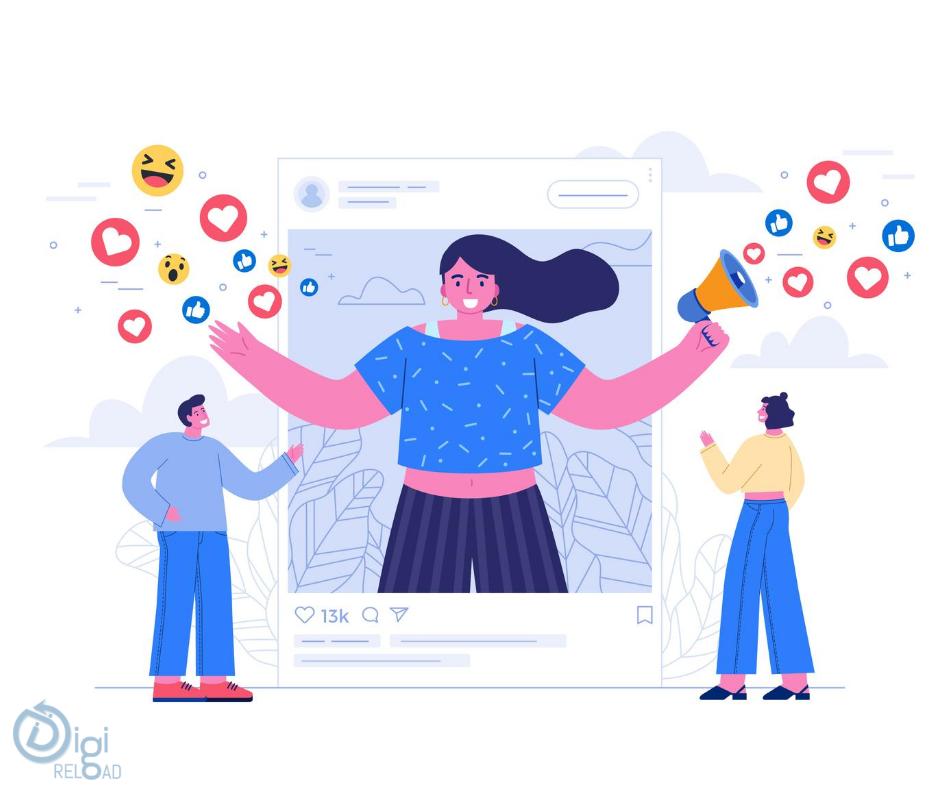 The influencer market is huge and lucrative. There's a report that estimates 39% of all of Instagram's accounts are run by influencers. According to a study by InfluencerDB, Instagram spent $5 billion on influencer marketing, and the spend is only going up. So creators, in order to stay ahead from the real influencers, have created digital figures using 3D imaging and computer-generated imagery (CGI) technology to engage maximum users.

Here are the top 4 CGI Virtual Influencers on social media:

Lil Miquela is presently the most prominent CGI influencer. She is named in Time’s Most Influential People on the Internet with follower base of around 1.5 million followers on Instagram. She was created and launched in the year 2016,and has been a viral virtual influencer, ever since.
For a CGI model, it is imperative that they act how real people would. The creators of Miquela have pay special attention to this and have given her a social life, political opinions, work life, relationship etc. One would cease to believe that she is an unreal character as she actively shares her life posts on Instagram. She promotes firms like Barneys, Outdoor Voices, and Ugg.

Bermuda is another CGI virtual influencer having attributes like Lil Miquela. She was developed as a rival to Miquela and has backstory of her own. Bermuda has a substantial following of 125,000 on Instagra

Blawko, another CGI virtual influencer is related to Bermuda as boyfriend. He has Instagram following of 135,000. Blawko is different than Miquela and Bermuda as he has a YouTube channel too where he uploads vlogs every week.

Creation of a London-based photographer, Cameron-James Wilson - Shudu, is known as “World’s First Digital Supermodel,”. She has the same attributes as all other CGI virtual influencers but she has been super successful in  attracting partnerships with luxury fashion house Balmain and Rihanna’s Fenty Beauty. 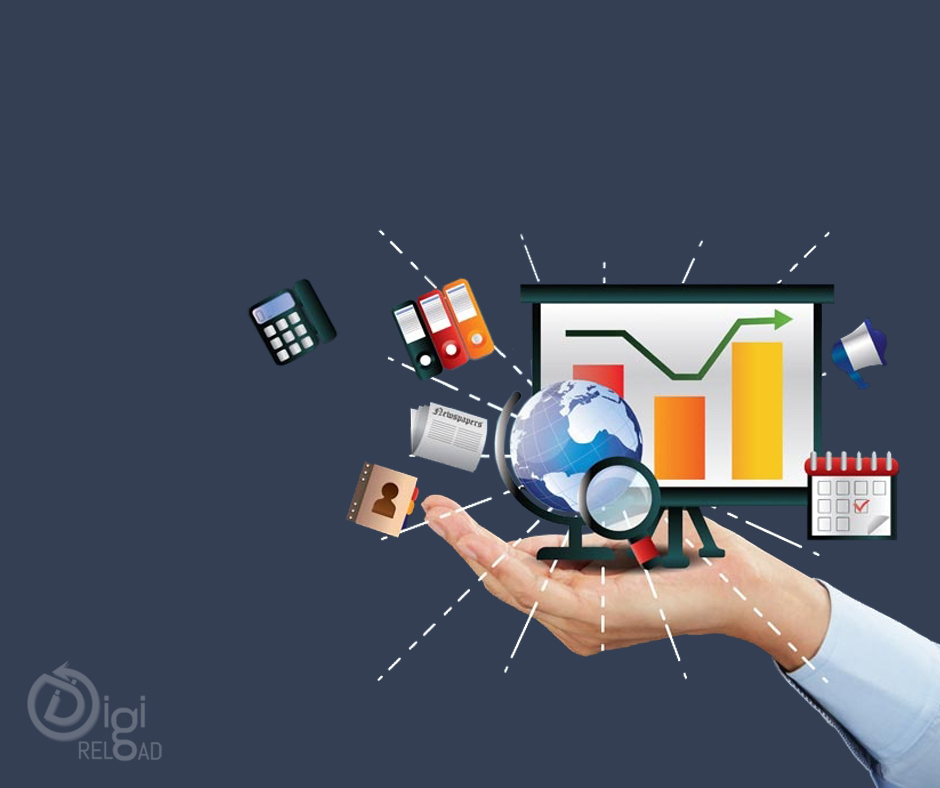 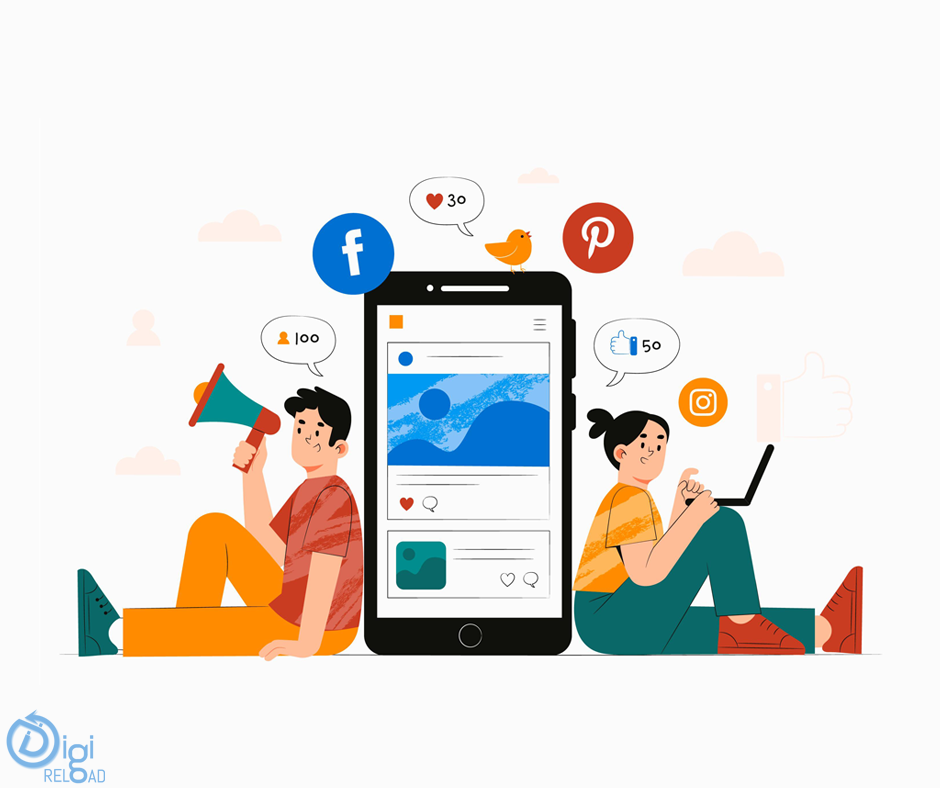 The global cataclysm of 2020 is deeply felt in the outlook for digital marketing in 2021. The brand faces a whole new area of ​​consumer behavi... 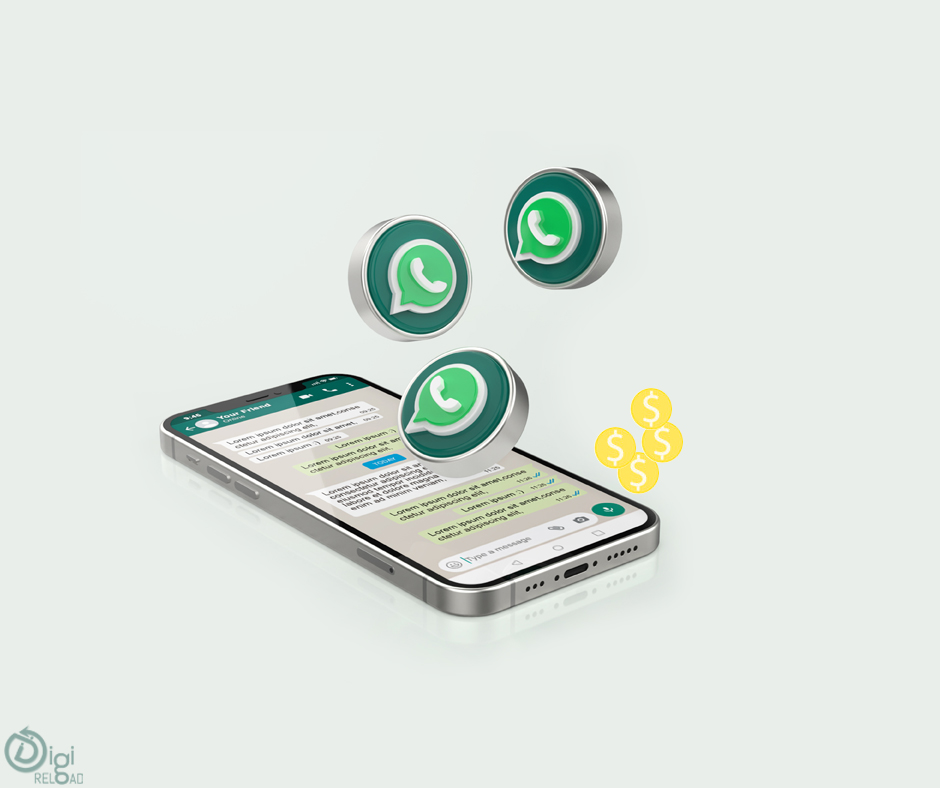 How to Use Business WhatsApp for Getting Sales from WhatsApp

What is Whatsapp Marketing? WhatsApp marketing is making use of WhatsApp for selling your products via Business WhatsApp mode. ...