How To Become a Full Stack Web Developer

Well, a Full Stack Web Developer is the guy who works on both the front-end and back-end portions of an application while also knowing various other areas like Databases, Version Control System, Designing, etc. There are various skill sets that are needed to fulfill all these never-ending requirements. So let’s focus on that now!

Not only this but a developer must also be well versed with different stacks in order to be known as a Full Stack Developer. He should be aware with:

1. LAMP stack
The LAMP stack is a very famous(and illuminating!) stack that is the foundation of Linux hosted websites. It has four major components that are given as follows:
Linux: An open-source operating system that is the foundation for the stack model.
Apache: A web server software that translates from web browsers to the required website.
MySQL: An open source database that can be queried by the scripting language to construct a website.
PHP: A Server-side open source scripting language

2. MEAN stack
The MEAN stack is a stack that is founded on JavaScript-based technologies. Although it has quite a rude name, it’s actually quite in-demand because of its fast, robust and maintainable production web applications. It has four major components that are given as follows:
MongoDB: A NoSQL Database that stores data in binary JSON format.
Express: A web program framework that is easy to use, light and portable.
Angular.js: A robust framework that is used for developing HTML5 and JavaScript- web programs
Node.js: a server-side JavaScript execution environment.

3. MERN stack
The MERN stack is also founded on JavaScript-based technologies like MEAN stack(although it’s not so mean!). It has four major components that are given as follows:
MongoDB: A NoSQL Database that stores data in binary JSON format.
Express: A web program framework that is easy to use, light and portable.
React: A javascript library that is used for building user interfaces.
Node.js: a server-side JavaScript execution environment. 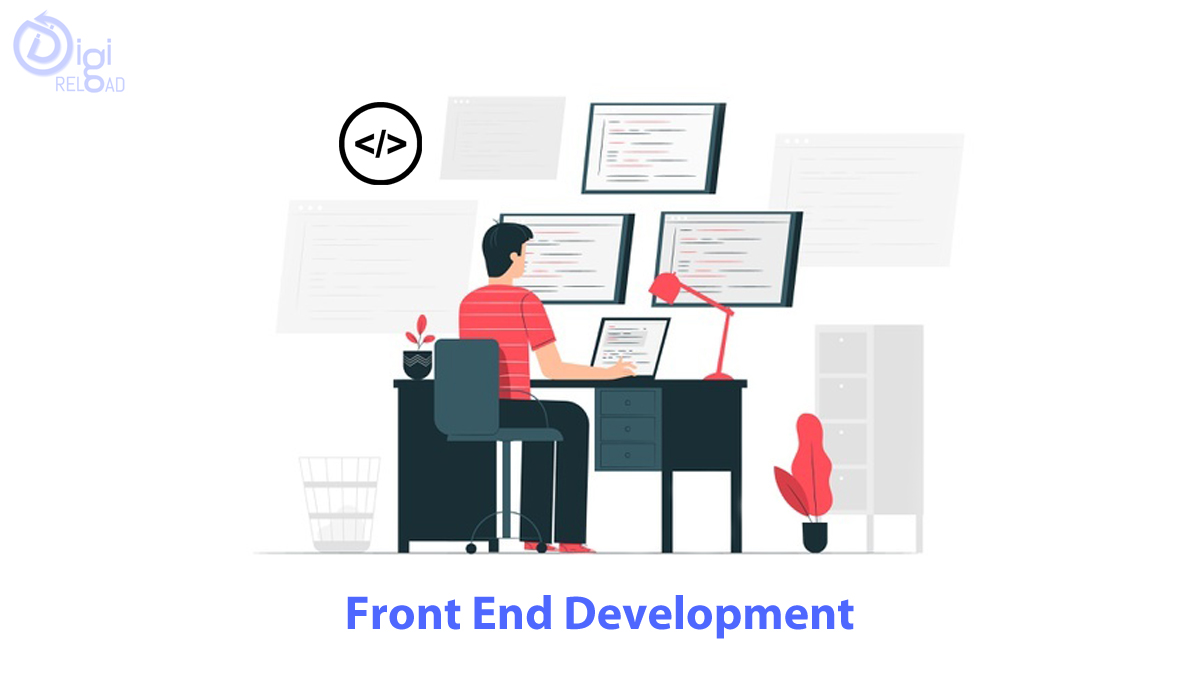 Always wanted to be an Artist? Well, never fear!
The artist in a Full Stack Web Developer is fully unleashed for Front End Development as it deals with the application parts that the users can see and interact with. The main technologies required for Front End development are HTML5, CSS3, and JavaScript. And that’s not all! Extra knowledge of third-party libraries like jQuery, Angular and ReactJs, etc. is also extremely helpful. 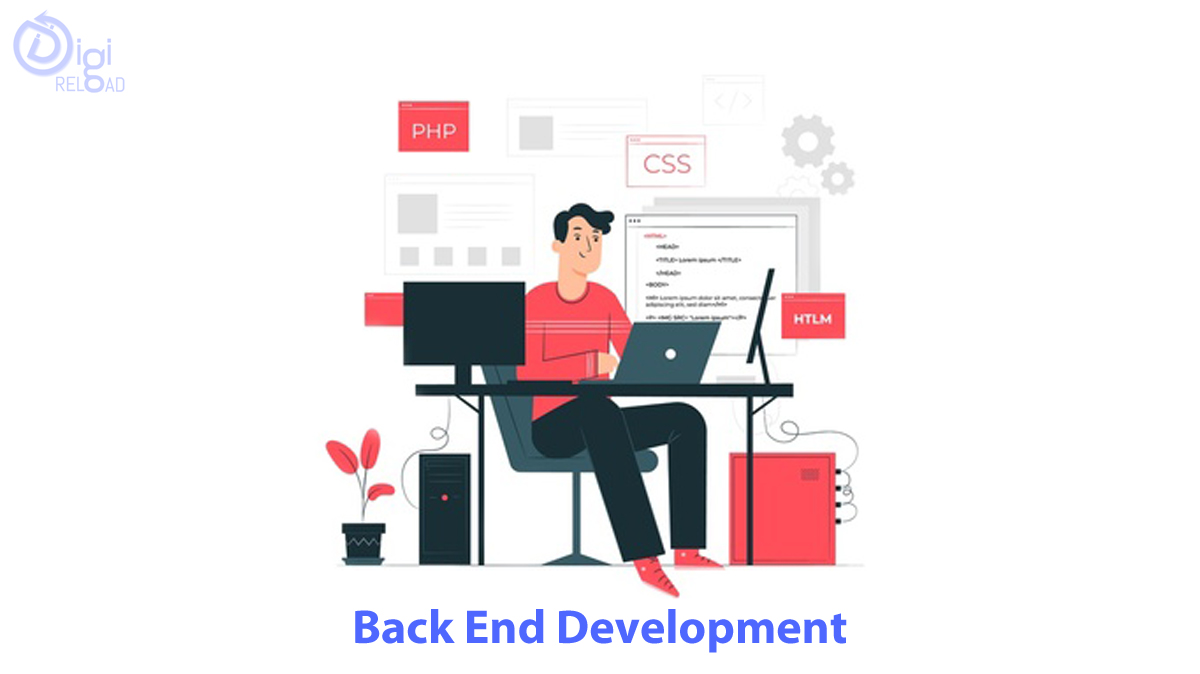 While front-end is the part of the application the user sees, the back end is often the mystical part that remains unseen. It handles the database operations, user authentication and application logic (Yeah, all the complicated things!). There are multiple languages that are used in Back End Development such as Java, Python, PHP, Ruby, NodeJs, etc. While every developer claims that their favorite language is the best, all of these languages have a market demand for suitable projects. 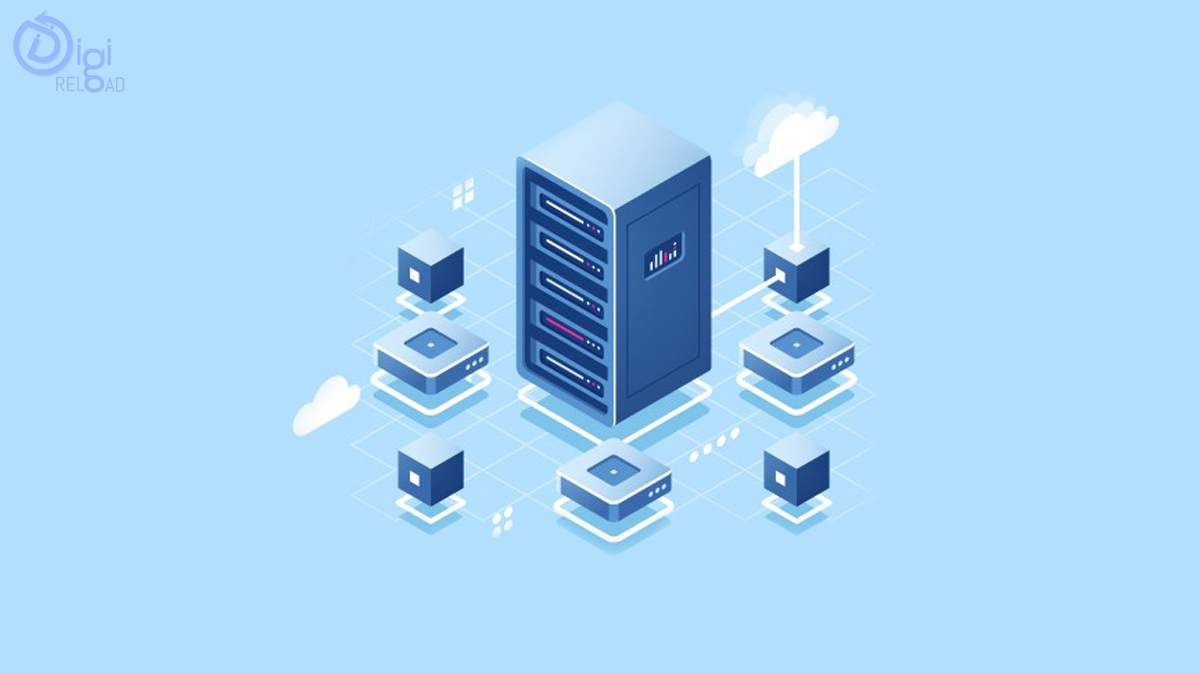 What can an application manage without data? Well, nothing at all!
And that’s why a database is the most important part of any application as it is required to store and access the data. So a Full Stack Web Developer needs to know the divide between Relational and NoSQL databases to understand the situations in which each would be useful. They should also be familiar with databases of each type such as MySQL, MongoDB, etc. In addition to all this, knowledge of caching options such as Redis, Memcached, and Varnish would only be a plus! 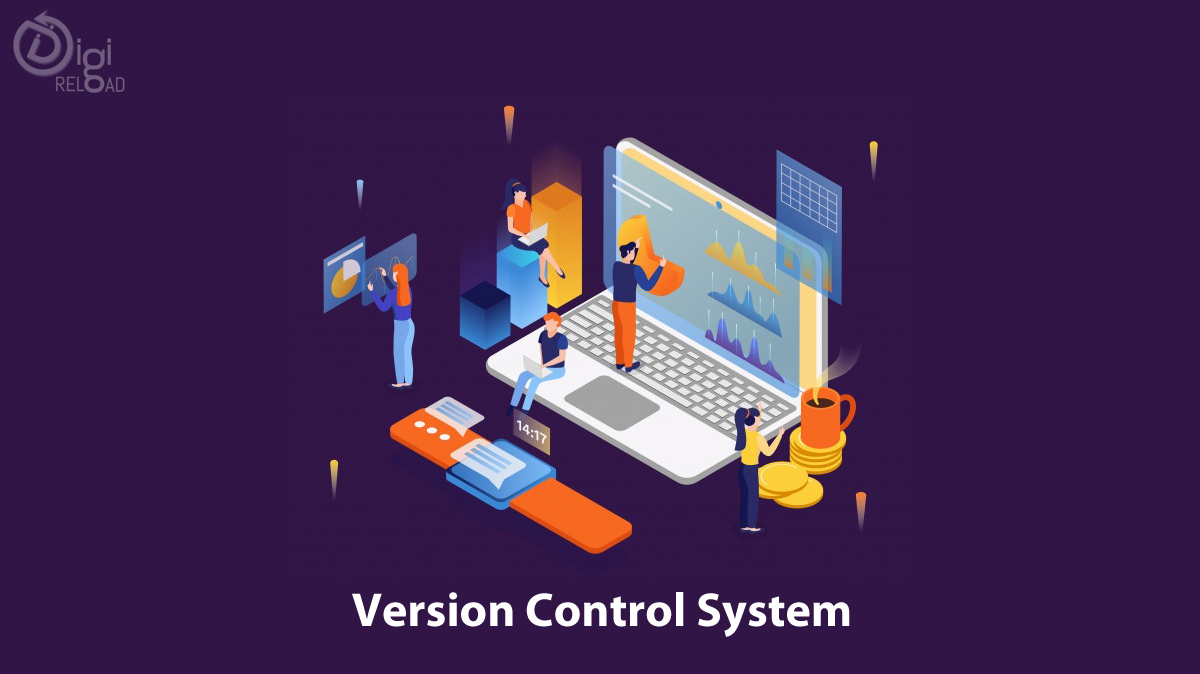 There are multiple versions of an application. Now, what if a particular version needs to be recalled? That’s where the Version Control System comes in. It’s basically a system that records the changes made to the application files over time so that specific versions can be recalled later if required.
Git, in particular, is a Version Control System System that can be used to obtain the latest code, update parts of the code, and change other people’s code as well without creating a major mess of things!!!

Today, starting a blog is by far one of the easiest, most accessible ways to launch your own busi
Design