Has buying a new phone, been on your mind lately? Heres a quick guide about upcoming phones in 2020, which are worth the wait. Digireload TeamDecember 09, 2021 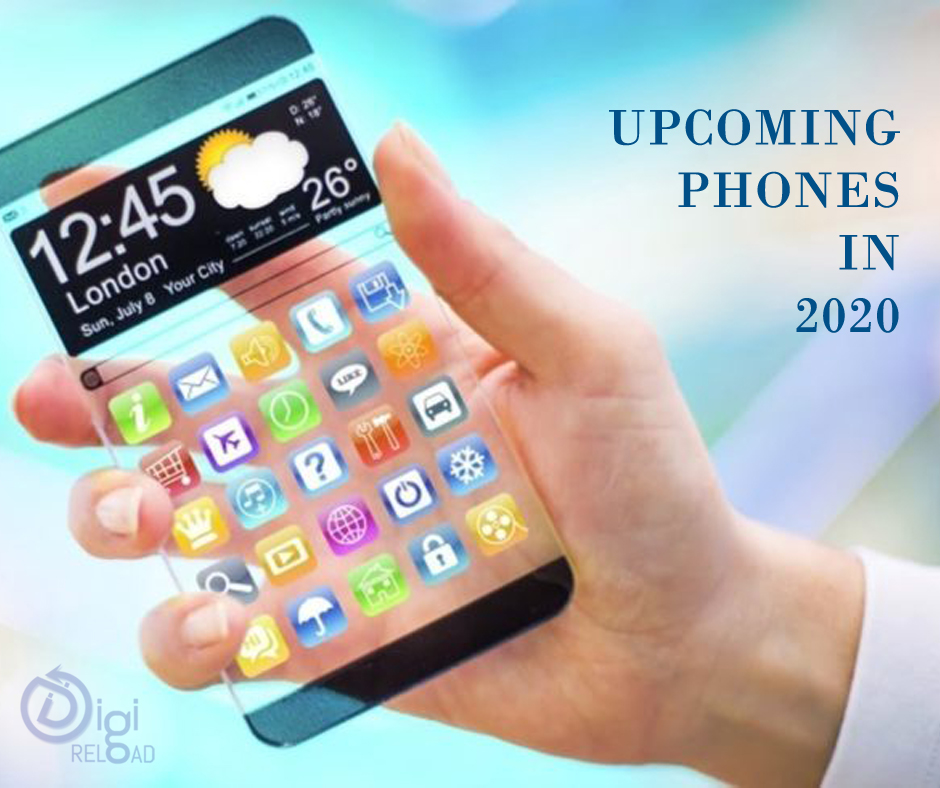 Smartphones have come a long way, isn’t it? Back in 1995, we were using phones with tiny screens and a snail-paced internet. After a series of cool and rapid technological evolutions, smartphone technology has witnessed an exponential rise and paved the path for feature-rich devices. But, what’s next in smartphone technology?

The new-age technologies like 5G network and Artificial Intelligence are adding the necessary spice to get excited. But, what’s going to be the new area for competition among the smartphone manufacturer giants like Apple, Samsung, Huawei, Google, etc? In this article, we’ve rounded up some of the upcoming smartphones that may revolutionize the whole scenario in 2020. Let’s dive in without any delay.

1. Samsung Galaxy S11:
Samsung hits the news all the time with some incredible stuff. The leaked patent images suggest that Samsung Galaxy S11 which is expected to be unveiled in 2020 will come with a fully-bezel-less display also the device could have an expandable display. Codename for Galaxy S11 is “Picasso” and there will be a Note10 like camera hole on Galaxy S11 but this time it will be much smaller. In terms of specifications, it will have Android Q and One UI 2.1 out of the box.

2. Apple iPhone XII:
Needless to say that next-generation iPhones would be surely equipped with the 5G network support. Apart from that, we can expect some really cool things that are based on AI. Apple is working on the new series of chips which they are calling new-gen bionic chips. These chips are specially meant to accelerate AI-powered processes. There is a great possibility that Apple may come up with camera features that run based on powerful Artificial Intelligence programs. We may see different modes and also a personalized camera app which studies the aesthetic preferences of the user and adjusts the camera settings. If reports are to be believed Apple is working on an adjustable refresh rate screen on 2020 iPhones which are going to be of 60Hz and 120Hz refresh rate & Apple will be bringing a significant design change into their 2020 iPhones and it will come with a metal frame structure.

3. Xiaomi Mi 10:
Seems like Xiaomi is geared up to unveil an incredible upcoming smartphone in 2020. As per the rumours, the Xiaomi Mi 10 may have a Super AMOLED capacitive touch screen of a 6.5-inch display with a Corning Gorilla Glass 6. It will be powered by Adreno 730 and Qualcomm Snapdragon 865 with 12 Gigs of RAM. The onboard internal storage is expected to have 64/128/256GB invariants. A dedicated memory slot that accepts up to 512GB storage space. The new upcoming phones from Xiaomi will be 5G supported as per some strong rumours and you can expect it to be powered by 5000 mAh non-removable battery out of the box.

4. Nokia 10:
It is one of the much await devices from the company and Nokia’s large fan base is waiting for this beast for so long. As per a recent report, Nokia smartphones will be packed with 5G technology in 2020.On the optical front, the Nokia 10 will be loaded with a combination of two 48MP lenses on the back (one wide-angle – and one telephoto) that offer 4-axis OIS, while on the front, users can make use of the 16MP snapper for selfies and other uses, that is also expected to be capable of recording 1080p and 4K videos. The render images suggest that the display will be around 6.0 to 6.5 inches. It’s going to be water-resistant, dust-resistant and it will have a quick charge 4+.

5. Samsung Galaxy F 2:
Samsung Galaxy F2 is rumoured to have a 6000 mAh battery capacity. Galaxy 11 with complete bezel-less display and Galaxy F2 with the foldable interface, 2020 is going to be a truly grand year for upcoming Samsung phones. It will be a successor to the Samsung Galaxy Fold which hasn’t done well in the market like, many reports said that the display breaks while opening a closing, also there were few other problems with this device.  So with the Fold 2, we can witness all the problems solved and also they can introduce many awesome features with this device in 2020.

6. Google Pixel 5:
Google is about to launch its Pixel 4 series smart phones this year, everything about the device is almost clear the renders of the phone is confirmed. But the next year 2020 is going to be very exciting for smart phones lovers because we will be witnessing lots of future devices including Google Pixel 5. You know that technology keeps on upgrading each year and we saw the futuristic smart phones each year. Pixel 5 is going to be a very awesome device from the company why not? Because Android is owned by Google and they always introduce some exclusive out of the box features for their devices.
The interesting part here is all the Google devices are very much optimized you will not see more RAM or battery, but they optimize each part of the Smartphone very well. So that even if the specs on paper looks low but works better than any other high-end Smartphone.

6. OnePlus 8 and 8T:
It is expected to arrive in the late summers of 2020, the devices will be called as successors of OnePlus 7 and 7T. OnePlus is a well-known value for money smartphone manufacture in the world, their sales are increasing every day.
The OnePlus 8 series will pack many exclusive features, like the CEO of the company hinted about 5G compatibility in upcoming smartphones. If that’s not enough then we also have live renders of OnePlus 8 leaked by CashKaro and OnLeaks. About the overall design of the smartphone, it has a stunning curved screen with minimal bezels this time compared to the OnePlus 7 series, and on the top left, it has the punch-hole camera which is a new experiment from the company on its smartphones. 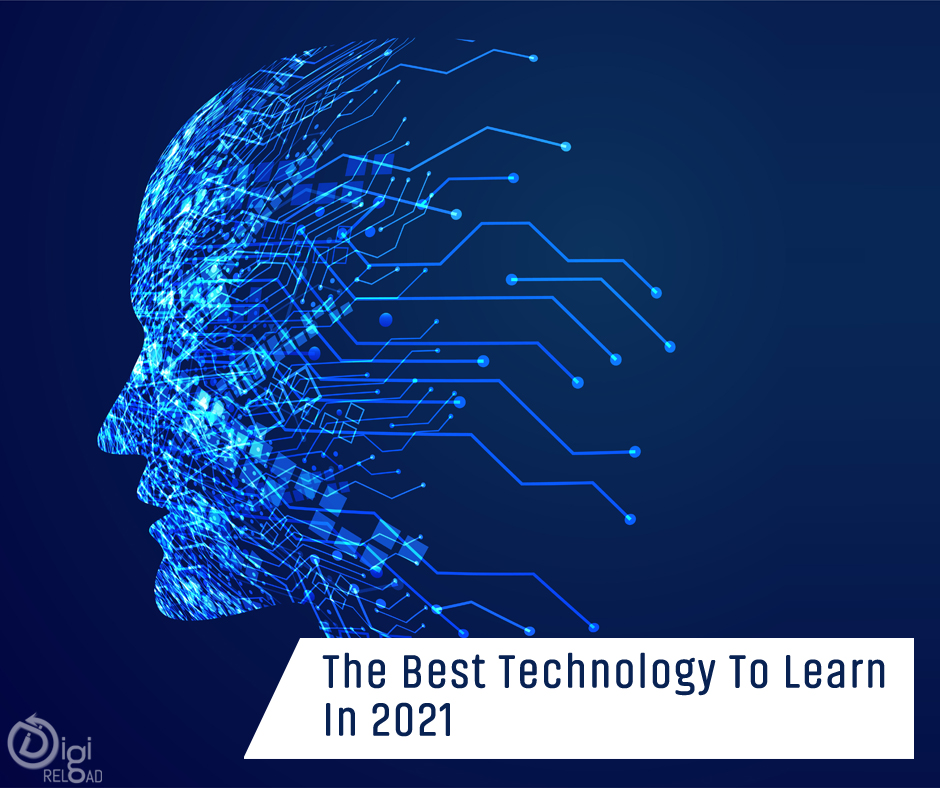 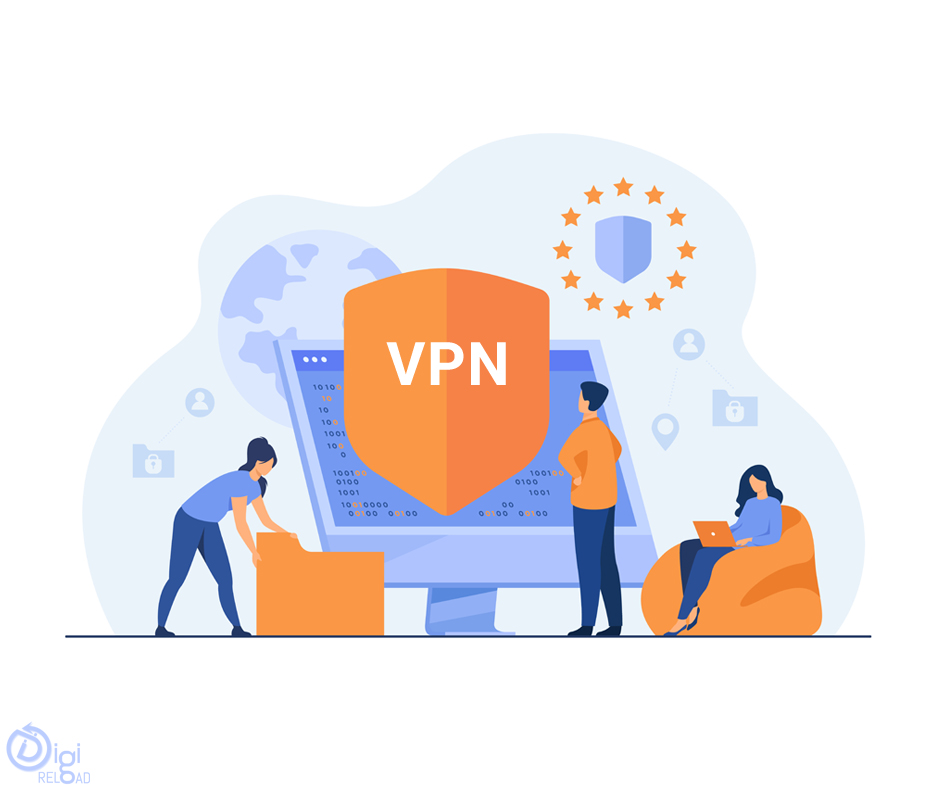 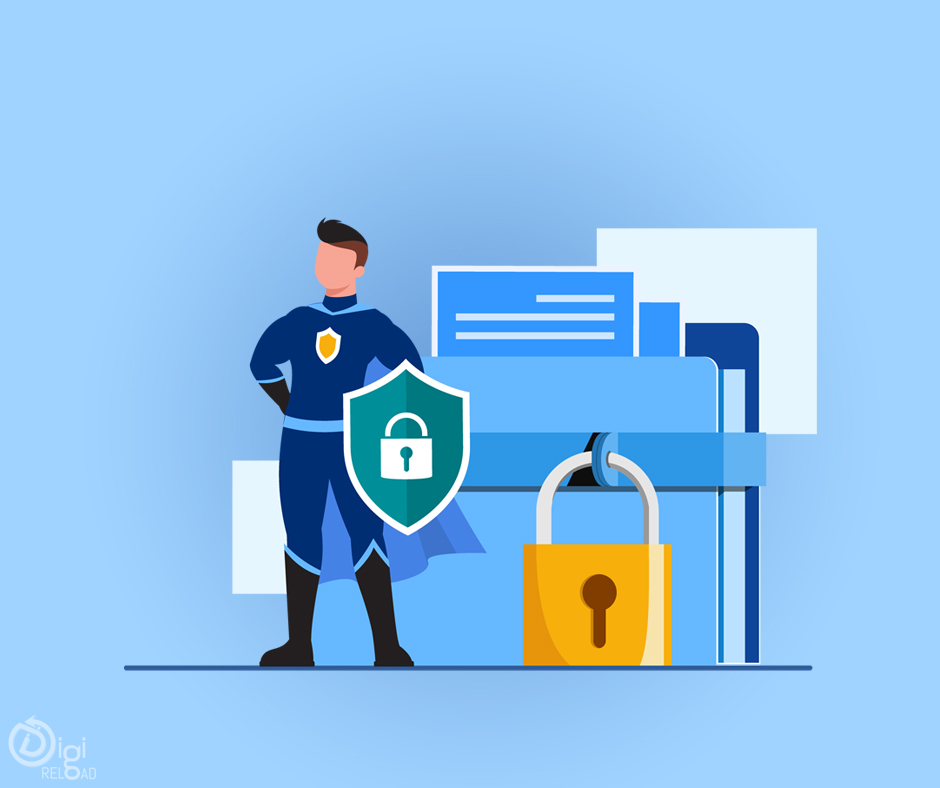