Is WhatsApp banned? Know about the WhatsApp new policy 2021 in this blog.Know how the new WhatsApp privacy policy affects you and is WhatsApp banned solved? Digireload TeamMay 27, 20212 Mins read 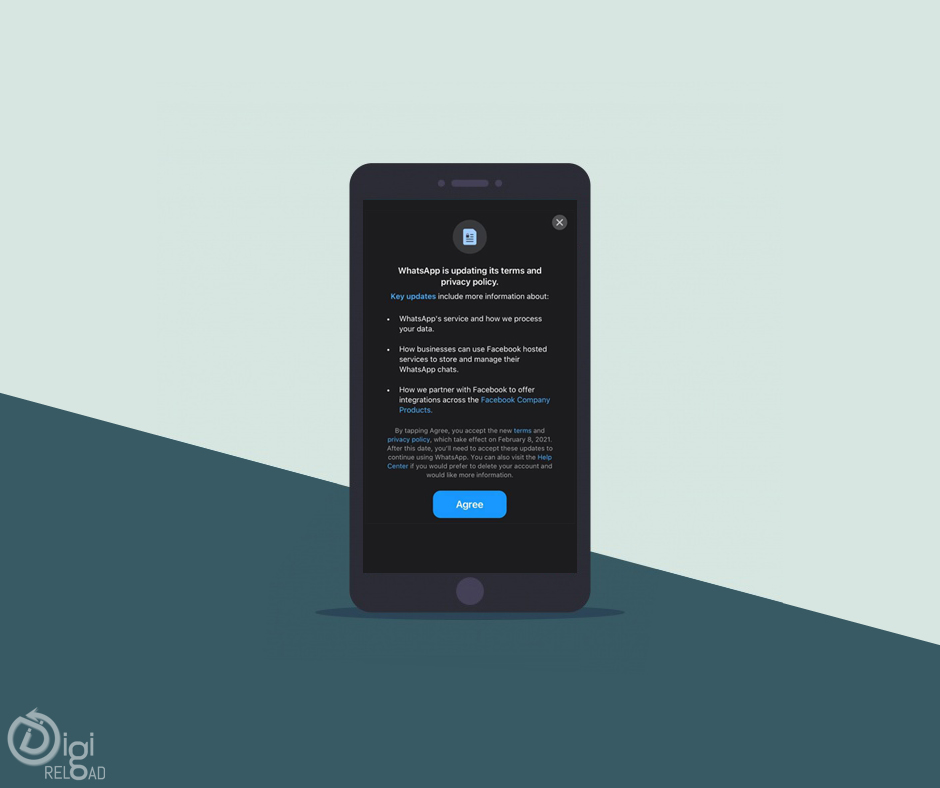 WhatsApp policy
There has been a rage among users over the new WhatsApp user policies since last year. This year is no different for the messaging giant. This time, the Ministry of Electronics and Information Technology has got involved in the matter, hinting that the concern is serious.

Let us explain the policy changes for all of those who don't know what it's all about.
WhatsApp is now owned by Facebook and Facebook wants to gather user data from all its subsidiary app i.e, WhatsApp and Instagram. WhatsApp claims that they ask for user data to provide customized service and experience to users on tri-integrated platforms.

However, users were not convinced with this policy update as they felt their personal details will be vulnerable.

what is the debate

After this policy update, the IT department had to interfere and ordered the messaging app to take the policies down. However, WhatsApp came forward with an explanation stating that it does not intend to utilize the user data otherwise, rather than for customization purposes.

The matter has gained a lot of heat in the past few days, as WhatsApp has directly entered into a legal battle with the Government of India for permission over the privacy policy.

WhatsApp has filed a legal complaint against the government over the new IT Rules 2021, stating that these rules are a violation of privacy rights in India’s constitution and that the demand of the government to have the details of the original sender of a message will require WhatsApp to rework the end-to-end encryption for the platform

The government has straight away asked the social media and messenger apps to comply with new IT Rules as of 2021, which states, that if any messaging app or social media platform fails to comply with the new rules, they will lose the legal immunity protecting them from content shared on their platforms.

Further, the center told the Delhi High Court that it views the new privacy policy of WhatsApp as a violation of the Indian Information Technology (IT) law and rules, and sought directions to the social media platform to make it clear whether it was confirmed to the same.

the conclusion - Is Whatsapp Banned Solved?

The conclusion is, while the matter is still under jurisdiction and there has not been a final verdict...but you can be rest assured WhatsApp is not going to be banned. However, it will continue to remind users about the new privacy policy update once the update rolls out and it will limit some functionality for users who are not agreeing to its new privacy policy 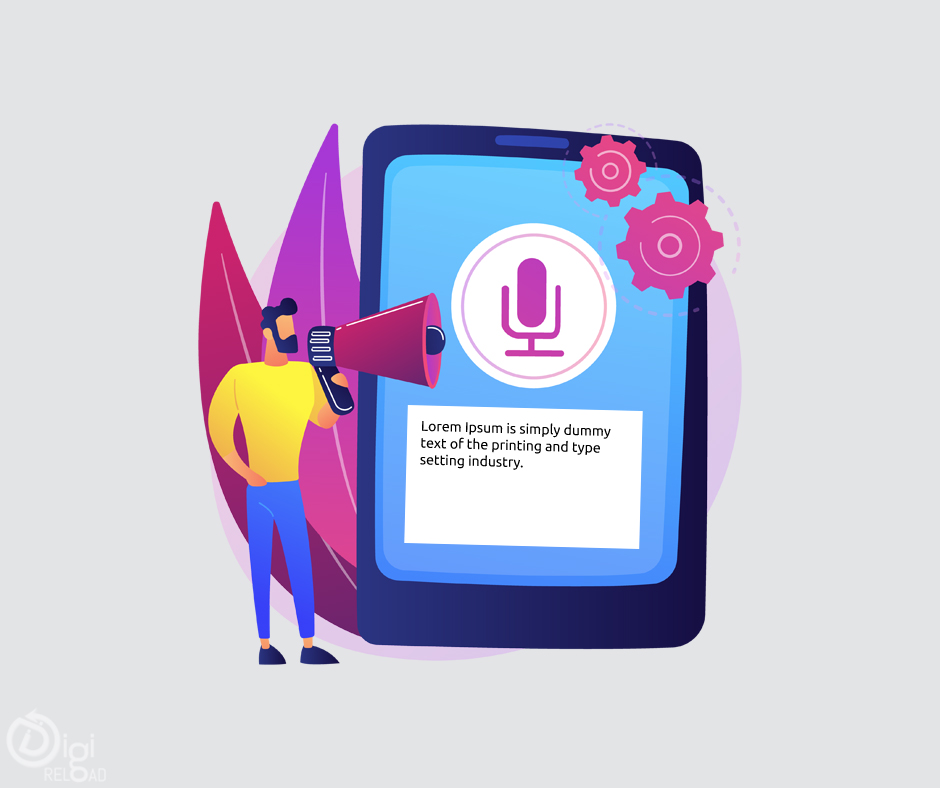 Writing can sometimes feel tedious but important work needs to be finished in time. The solution could be speech to text. Speech to text is an amaz... 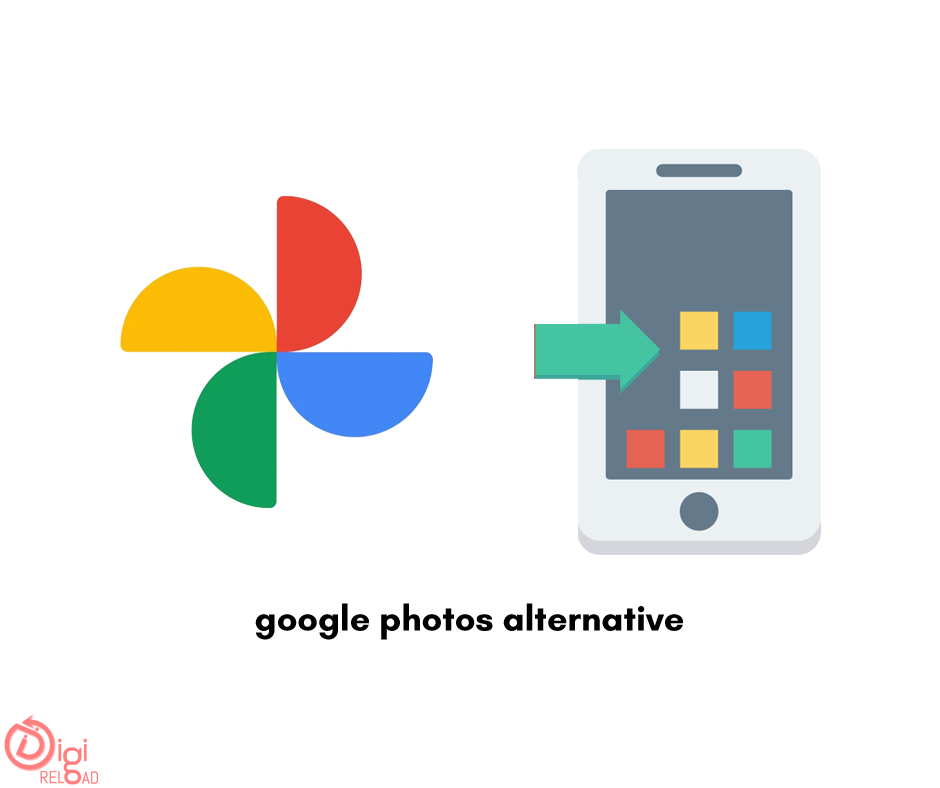 With the news hitting the internet about Google Photos becoming chargeable from June 2021, people have been searching for a Google Photos alternati... 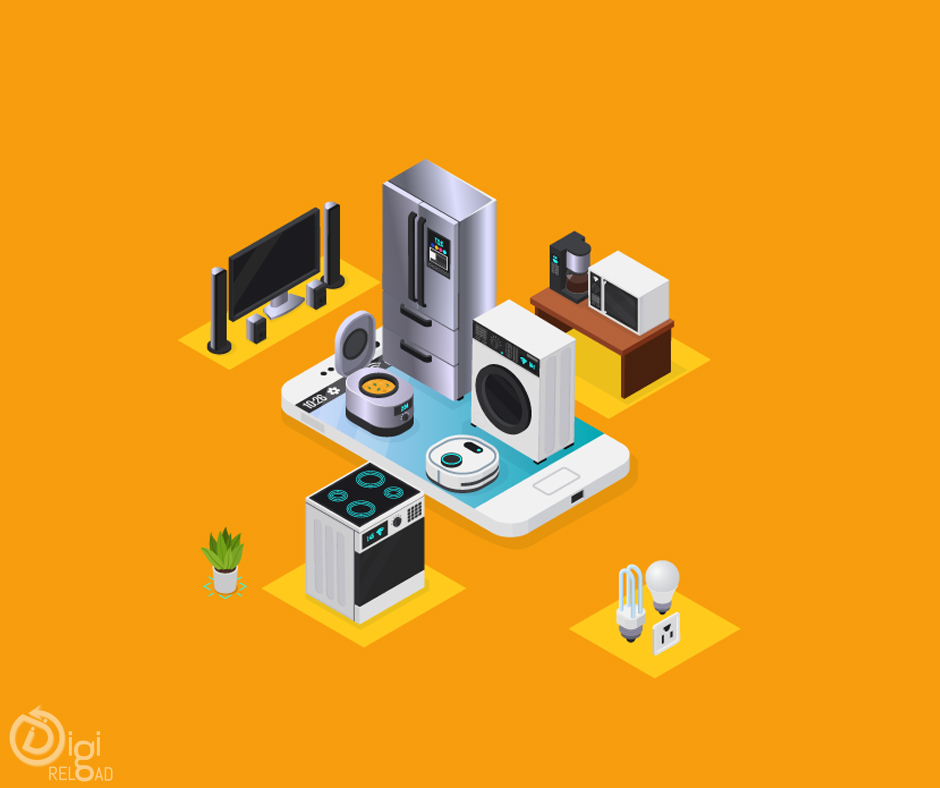 Trending Smart Home Devices You Must Buy in 2021