GitHub lives up to the statement they have made in their tagline "Where the world builds software". GitHub is a developer's paradise where any programmer can find whatever they are looking for in terms of coding. GitHub is forum where developers come to try and test their codes or find solutions if they are stuck somewhere while coding.

But besides that GitHub is a provider of Internet hosting for software development and version control using Git. There are various reasons why GitHub is among the best web development tools for front end development.

GitHub offers repository hosting service, which exposes you to an expert community of open-source development.
GitHub also provides host of other features such as bug tracking, feature requests, task management, and wikis for every project which helps programmers a great deal in their overall programming process.

GitHub it’s a great way to get involved and learn from the best with a wide array of open-source projects to work on that is why is universally one of the best web development tools for front end development.

Another great web development tool for front end development is Angular.js. The basic coding language HTML which is considered as the base of any frontend developer’s skillset but when it comes to dynamic views HTML has its own limitations. To overcome this limitation, AngularJS is the best alternative.

Angular.js is an open-source web application framework which is developed by Google is again one of the best web development tools used for front end development.

The reason AngularJS is most used front end web development tool is it lets you extend your application’s HTML syntax, which results in a more expressive, readable, and quick to develop environment.

If you are looking for a web development tool that lets you edit HTML and CSS in real time or debug your JavaScript, while being able to analyze performance of your website -  Chrome Developer Tool is what you need.

Chrome Developer Tools is among the best web development tool for front end development as it allows developers access into the internals of their web application.

Additionally, Chrome Developer Tools come with lot of network tools which can help optimize your loading flows which helps developers a deeper understanding of what the browser is doing at any given moment.

jQuery is an amazing web development tool for front end development. jQuery is a fast, small, cross-platform JavaScript library which simplifies the front-end process helping the developers in a great way.

With these essential utility features, the code writing process will be hassle-free and easier.
jQuery allows greater scope for creating animations, adding plug-ins, or even just navigating documents.

The success of jQuery can be understood simply from the fact that jQuery was by far the most popular JavaScript library in existence, with installation on 65% of the top 10 million highest-trafficked sites on the Web in the year 2015

Sublime Text is a code editor but with lot of super efficient, well-designed and speedy user interface. There are a lot of other tools that do this, but what makes Sublime Text arguably the best is its vast array of keyboard shortcuts and the ability to perform simultaneous editing.

If you want to open files with only a few keystrokes, and instantly jump to symbols, lines or words - Use Goto Anything.
The Multiple selections feature allow you to interactively change many lines at once, rename variables with ease, and manipulate files faster than ever.

The split editing support feature allows you to edit files side by side, or edit two locations in the one file.
All these features make Sublime Text one of the great web development tools for front end web development.

SASS is also one of the best web development tools for front end development. SASS stands for Syntactically Awesome Stylesheets. It is a CSS pre-processor that lets you use variables, mathematical operations, mixins, loops, functions, imports, and other interesting functionalities which powers your CSS.

CSS is good when it comes to small web designs but when it comes to bigger projects...CSS faces problems such as difficulties in structuring the code, Code redundancy, big effort for little changes.
That's why there was a need for a pre-processor which is SASS. SASS has various features to help developers write better and cleaner CSS code.

SASS provides variables which help programmers to store values and reuse them later while coding.
SASS also supports nesting which helps programmers to write better structured code, like in HTML.

There are thousands of websites even some popular ones are built based on the bootstrap framework.
So if you are getting tired of typing in a same styling for a container or are frustrated by button that keeps cropping up or by patterns that keep emerging once you start building front-end applications...a bootstrap will settle your frustration.

By abstracting the common elements into reusable modules bootstrap framework help developers create the elements of new applications with speed and ease.

With tools to normalize stylesheets, build modal objects, add JavaScript plugins, and a plethora of other features, Bootstrap not just reduces the coding but also the amount of time to complete project 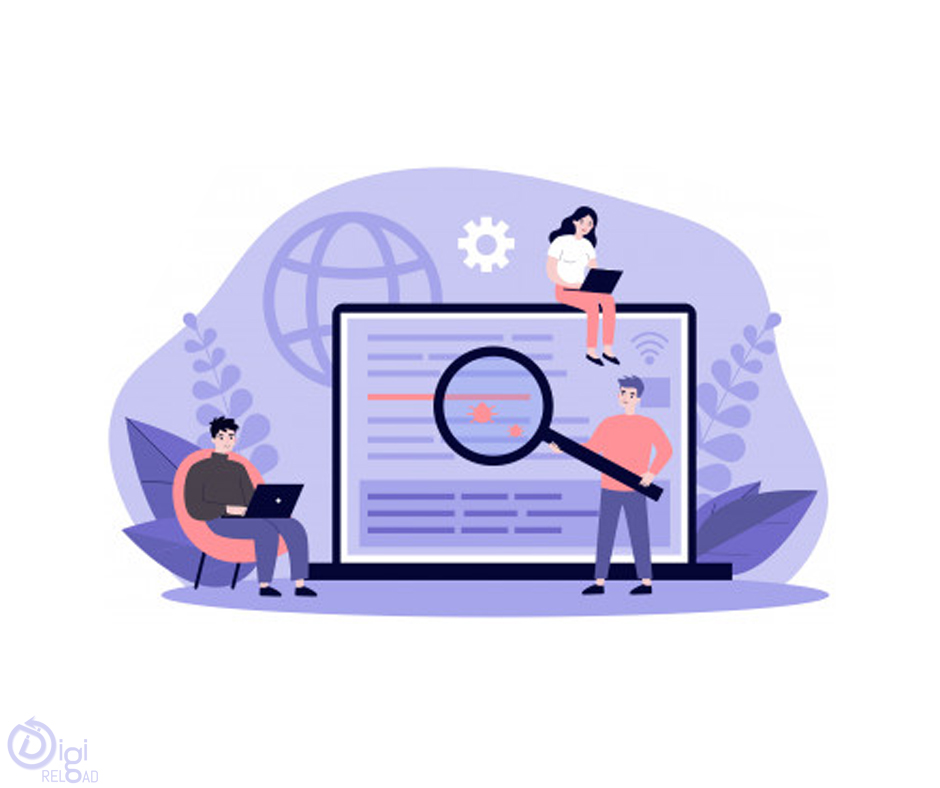 7 Powerful Java Debugging Tools to Use in 2021

Java Debugging can be a tedious process. in this article, we discuss the 7 powerful Java debugging tools that will ease up your debugging process a...

Let's talk about the common types of HTTP errors in a website that all of us face when surfing the internet. We have tried to shed light upon d... 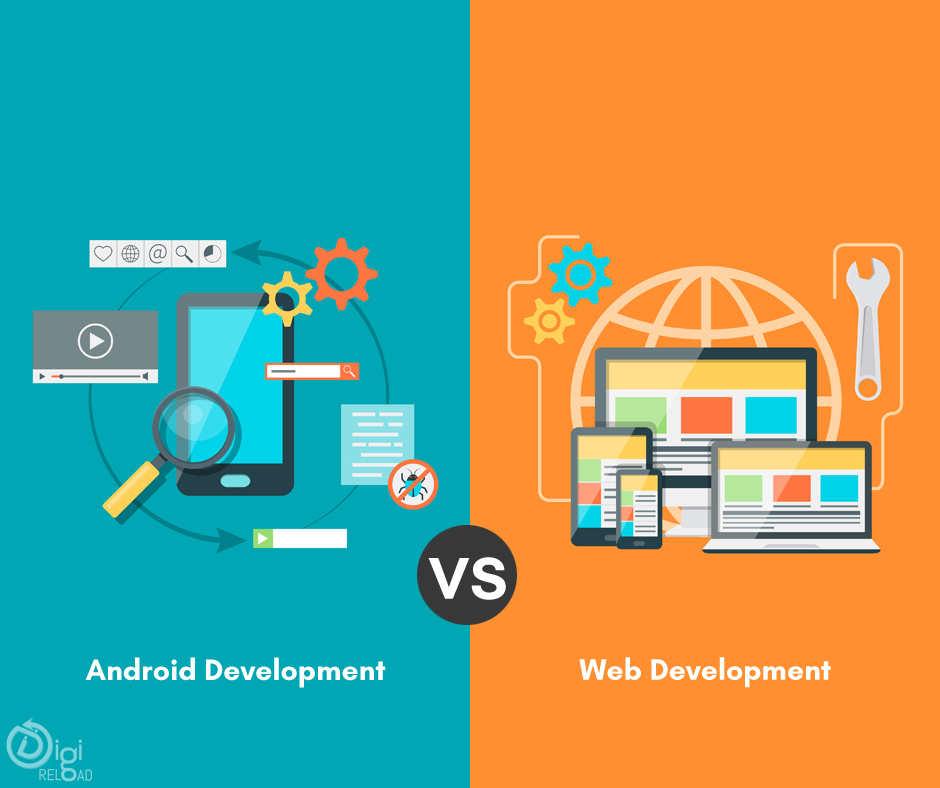 App development and web development belong to the same stream of Information Technology field. Normally a web developer can develop android apps an...