TikTok is an entertainment video app platform allowing users to create short,engaging,entertainment videos & share it across the globe. TikTok has been a favorite of millions of users who create & showcase their talent in front of the world through this video app platform. It's popularity can be estimated by the fact that even major MNC brands have considered it as a reliable platform for social media advertising, because of the simple & evident reason - the user base!!
However, due to some unfortunate events, users now have to switch to other video app platforms that offer same features as TikTok to continue creating amazing content using advanced features, because - the show must go on!!
Here are the top 5 video sharing alternatives to TikTok: 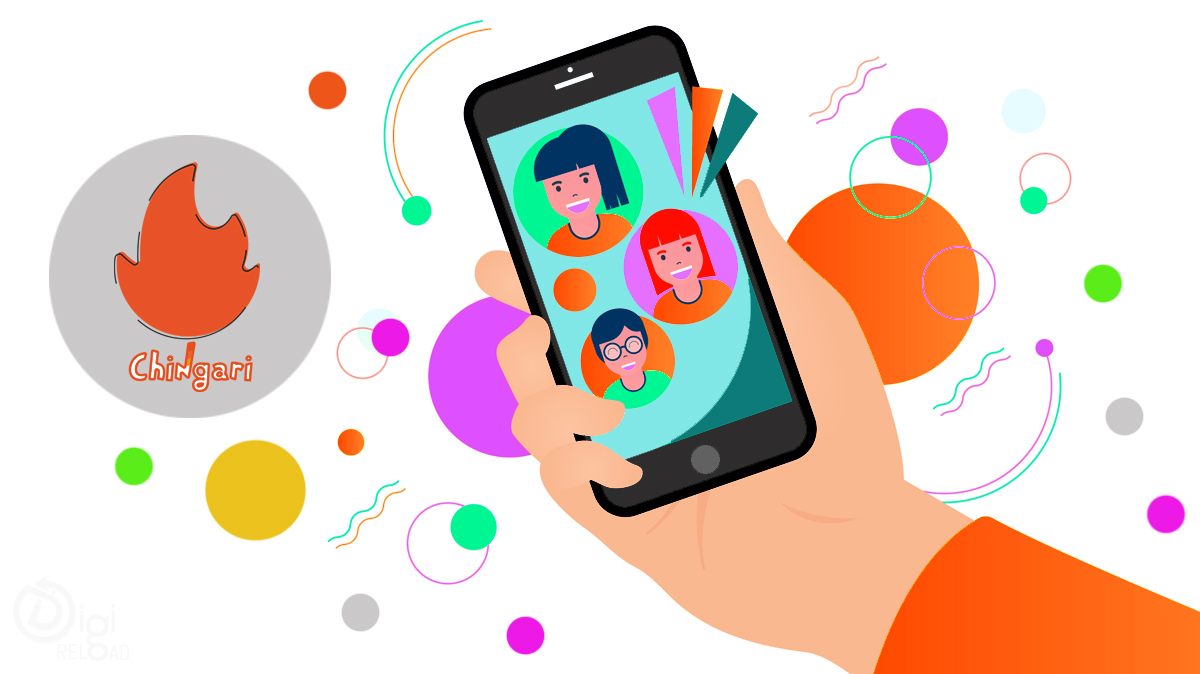 Top of the list is the latest entrant Chingari App - follow trending news, entertainment news, memes, while creating entertaining video content. Founded by 2 Bangalore based programmers Biswatma Nayak and Siddharth Gautam, the app was first launched in November 2018 on Google playstore & in January 2019 for apple users. About the functionality & feature - the app is available in multiple languages, including English, Hindi, Bangla, Gujarati, Marathi, Kannada, Punjabi, Malayalam, Tamil, and Telugu.

You are required to create an account first in order to like or upload a video but the cool part is you can watch others videos without signing in.

The prime USP is Chingari users get points (per view) for their videos, which later can be redeemed for money, so you can monetize your videos via this app..GREAT!! Apart from that there are basic app permissions yoou would be prompted to allow while installing this app. Moving on to the next app... 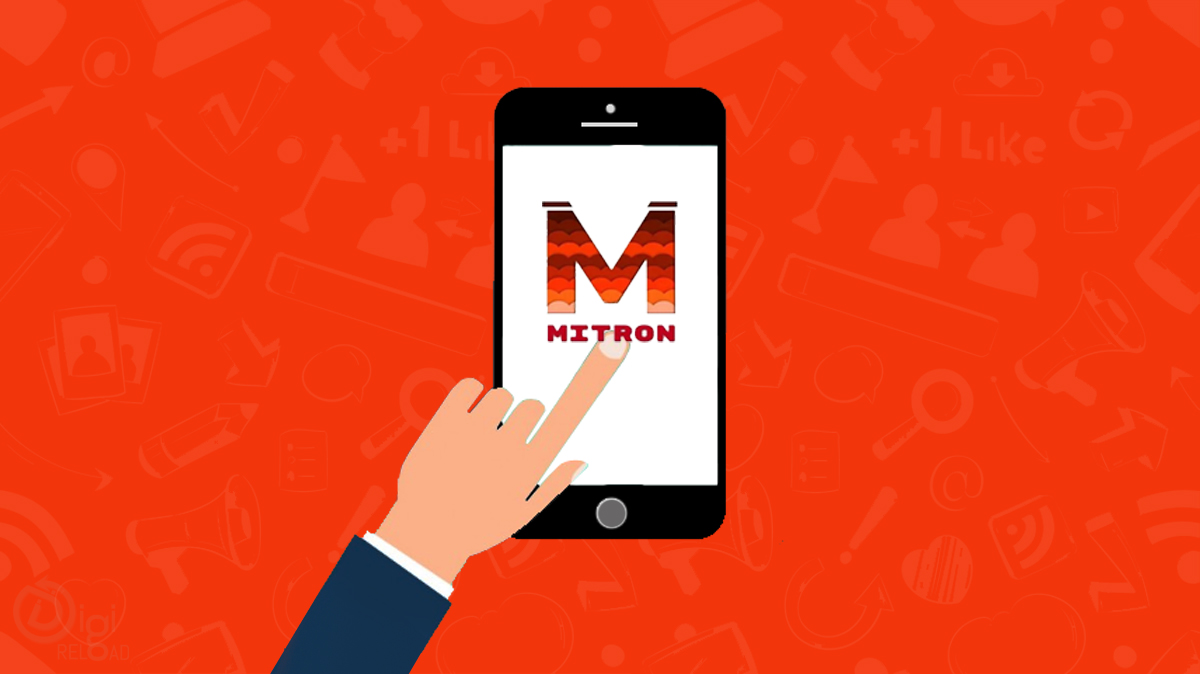 Developed by Shivank Agarwal, an IIT Roorkee graduate - Mitron is a head on rival to the popular TikTok. Talking about the features, it is a core short video making app developed for entertainment while keeping it informative, relevant & engaging. You can create short videos of 15 sec duration, share with other users & get massive views. Coming to the user interface - Mitron provides an easy and seamless interface for users to create, edit and share their videos, which is equally fine as TikTok.
Mitron has reached 50L Downloads on Playstore, however, it is not available on the Apple App Store. Next on our list is... 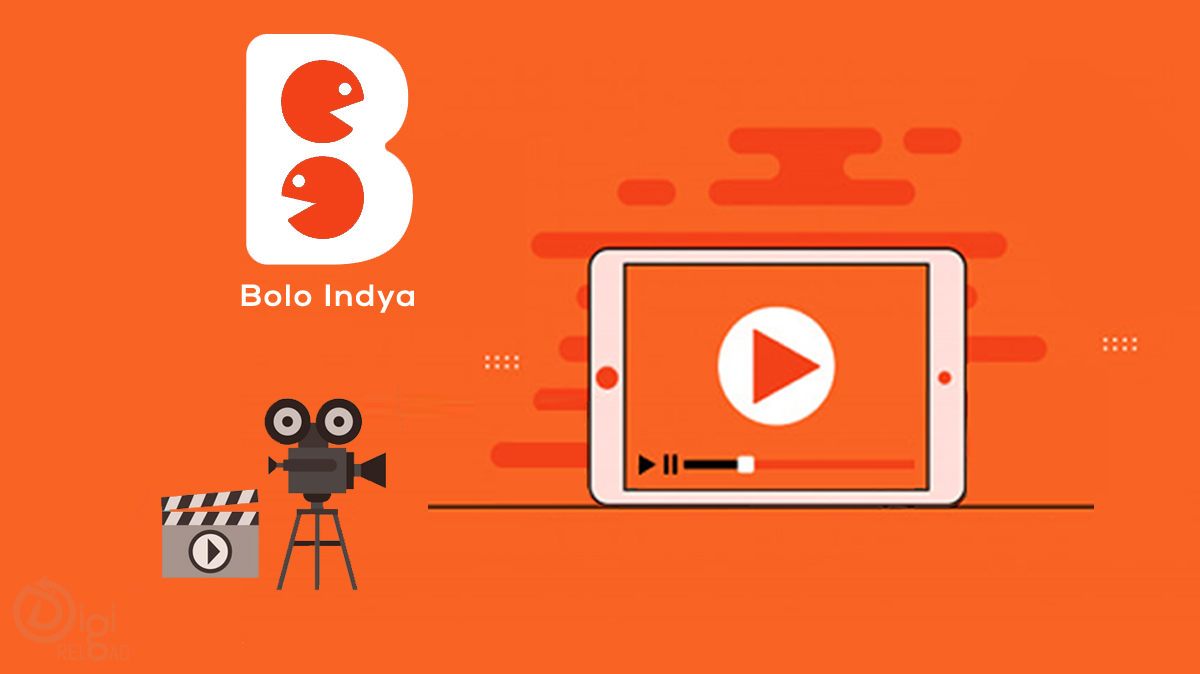 Founded by Varun Saxena in the year 2019, Bolo Indya is an Indian video app for producing and sharing short videos. You have the liberty to select any of the many regional languages you are comfortable with, such as Hindi, Tamil, Telugu, Bengali, Malayalam, Kannada, Marathi, Punjabi to create videos in whatever category of videos you are interested in ranging from - news, GK, relationships, health, English learning, entertainment, travel, food and cooking, motivation, exams, career, shopping, technology - you name it & Bolo Indya has it. You also earn royalty if you create good quality & repeatedly viewable video content. 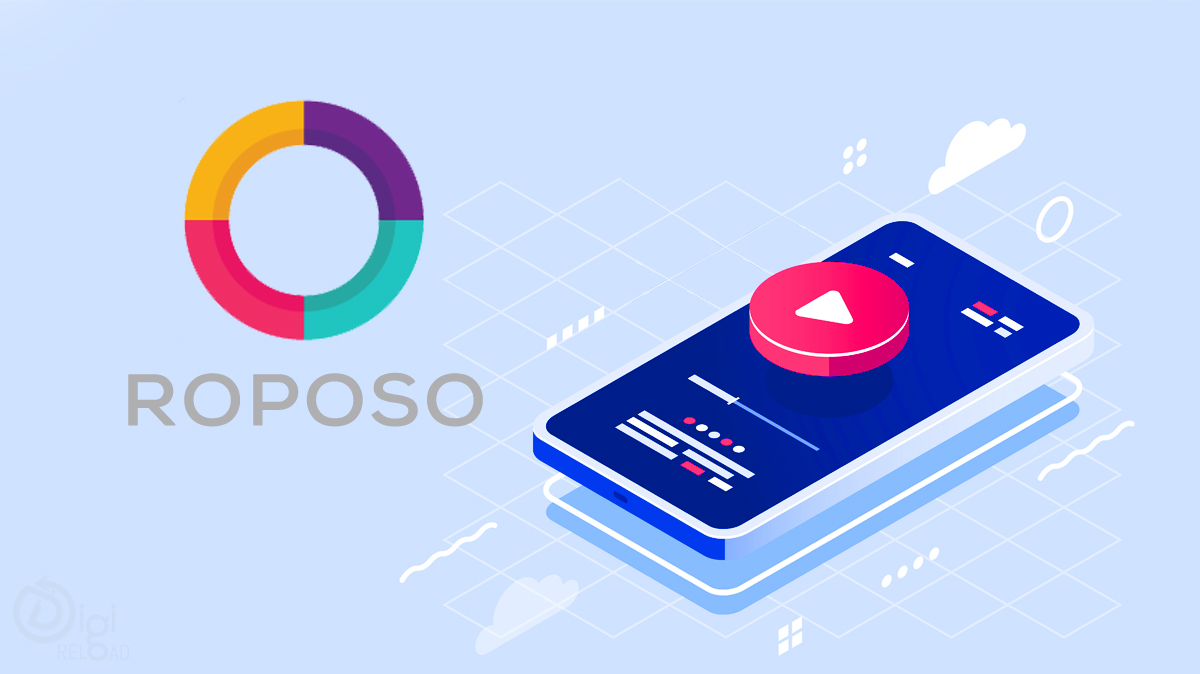 Roposo, again, is an Indian video-sharing social media platform, owned by Glance InMobi Pte. Ltd having its registered office at Gurugram, India. Unlike the previously mentioned apps, Roposo offers a TV-like browsing experience with user-generated content on its channels. Roposo also offers line of editing tools on the platform itself for the users to customize & present their content. and upload their content.

You can create amazing videos on topics such as food, comedy, fashion, music & travel. is a platform where people express visually with homemade videos and photos. Currently, Roposo has 50 million users & statistic is expected to grow as people are now shifting to Indian based video apps.

One of the oldest in the short video creation app game - Dubsmash is a Germany based video making app. The intent of this app however is totally different from the above mentioned apps. The basic idea is - you have to lip sync to lines from movies, lyrics from songs, famous quotes etc which are pre-recorded in the form of dubs & create a video using your talent, skills & creativity. You can share your video, follow other dubsmashers, like & view others videos & be entertained!! The app is available on playstore & iOS store.