In the long list of Chinese origin apps which were recently banned in India, users have now shifted to Indian origin apps & apps from other countries to get their work done. There are numerous categories of apps that have been banned, but today we will be specifically talking about file sharing apps. Here are top 5 file sharing apps which are alternative to Shareit & Xender: 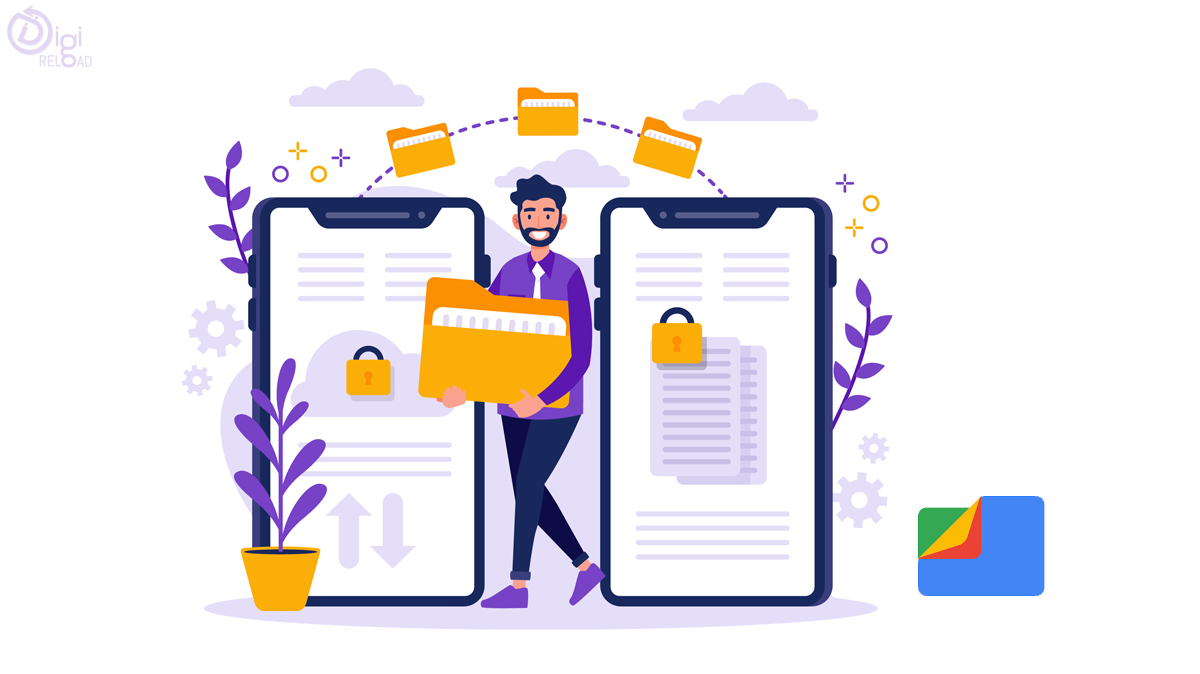 Files is a file management app for file browsing, media consumption, storage clean-up and offline file transfer. It was released by Google on December 5, 2017. Along with offline file sharing, the app lets you manage and browse your files and clean up cache files to help your smartphone run smoother. Currently, the app is only available on android and not iOS. 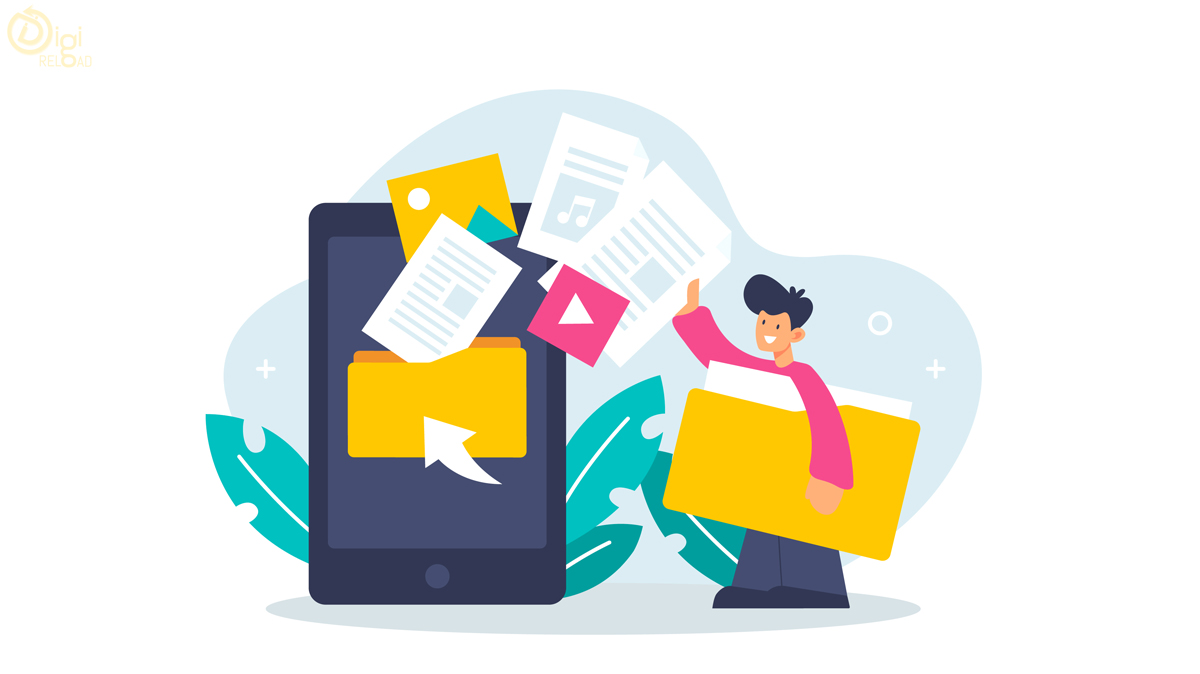 ShareAll allows you to offline share any type of files in any places at any time, without using mobile data. You don't need cables, 3G, 4G to transfer files. There's no limit to sharing, you can send files with any type or size, no matter how big. The Best feature of ShareAll is that you can share files separately or in a form of a bucket as well which includes Apps,videos,photos,music,office (PDF,.docs)etc.

ShareAll lets you share files via WiFi File transfer instead of Bluetooth. You can also password protect your files whether it’s music, photos, documents, videos etc. It is only available for android users. 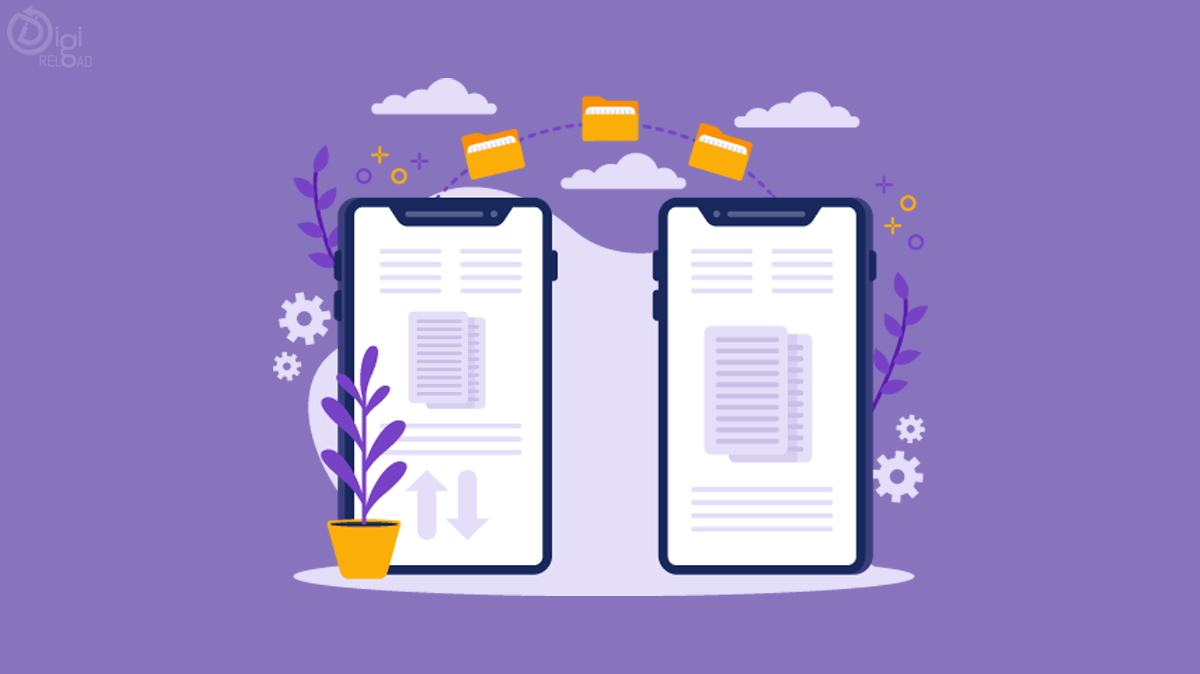 Developed by Estmob Inc, Send Anywhere app also lets its users share files using Wi-Fi direct. There is another dimension to the Send Anywhere App as it uses 256-bit reinforced file encryption for enhanced security when you share files with others.

You can even create links so that you can copy-paste the link on social media and messaging platforms allowing users to receive files easily. The app is available on both android and iOS. 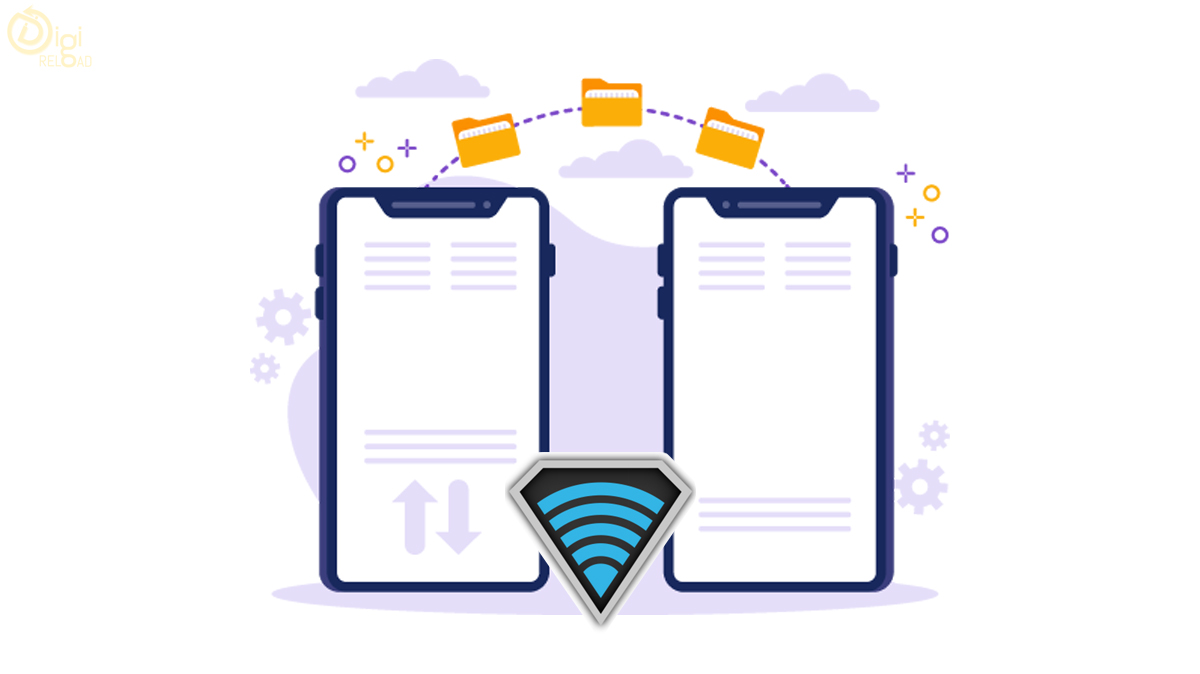 Superbeam is pretty similar to banned Chinese app SHAREIt. Superbeam also uses WiFi Direct to transfer files to other devices. The users have two options to share files with other Superbeam users. They can either QR code or type in with manual keys. It is available on both operating systems, iOS and android. 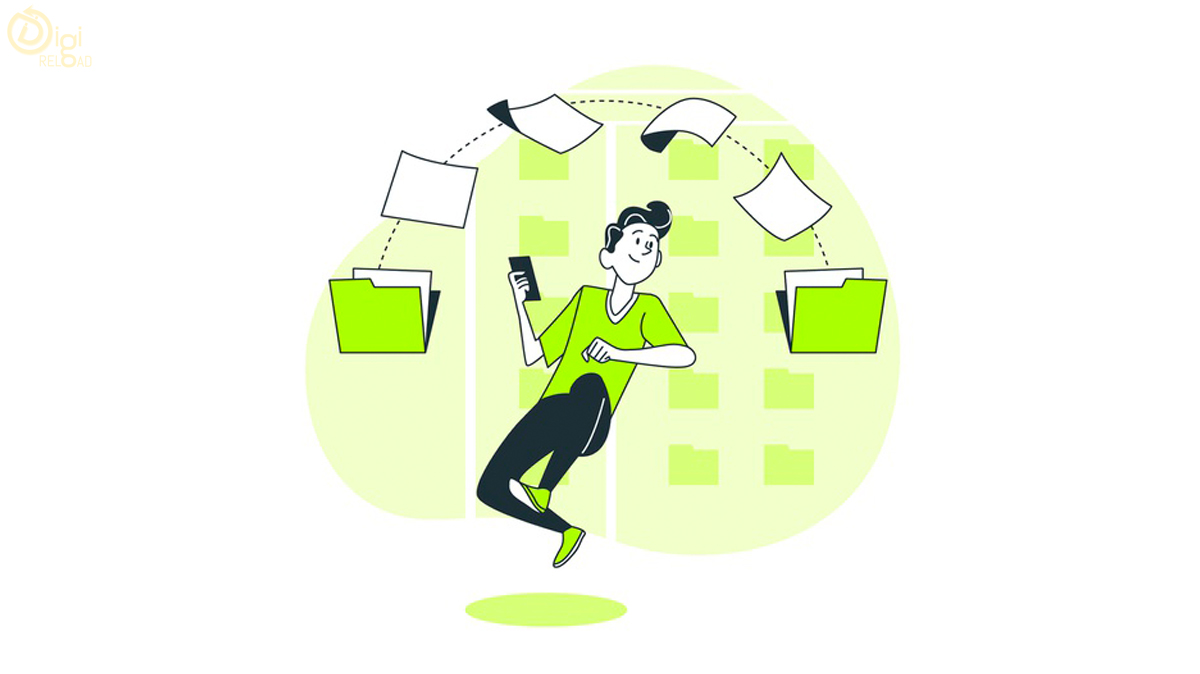 JioSwitch also lets you share files with other devices offline. You can transfer files cross-platform as well. The app has excellent reviews on Google Play Store. One of the reasons for it is that it does not show adds and lets you transfer files at high speed.

What Is SaaS and Top 6 SaaS Company