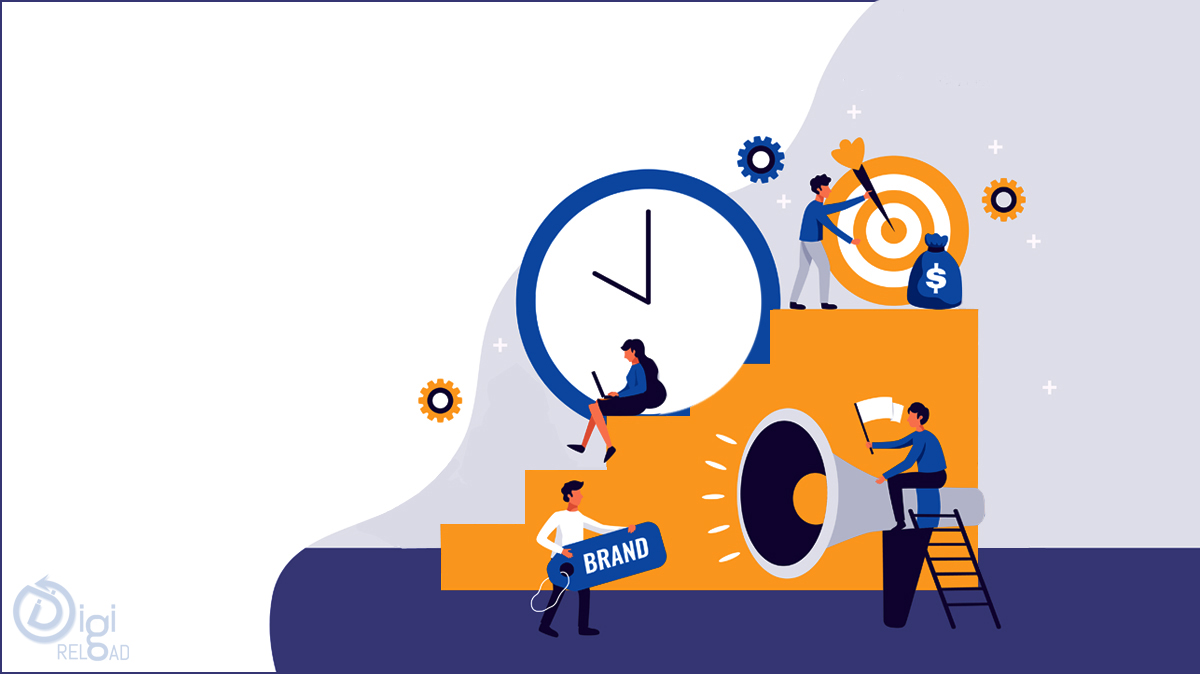 A new study shows paid search is still the top digital ad channel as far as advertisers’ budgets are concerned.

Data in the report was collected from over 450 B2B and B2C digital marketing professionals in the US and the UK.

While paid search is by far the dominant ad channel, advertisers are spending more on other channels than they were last year. 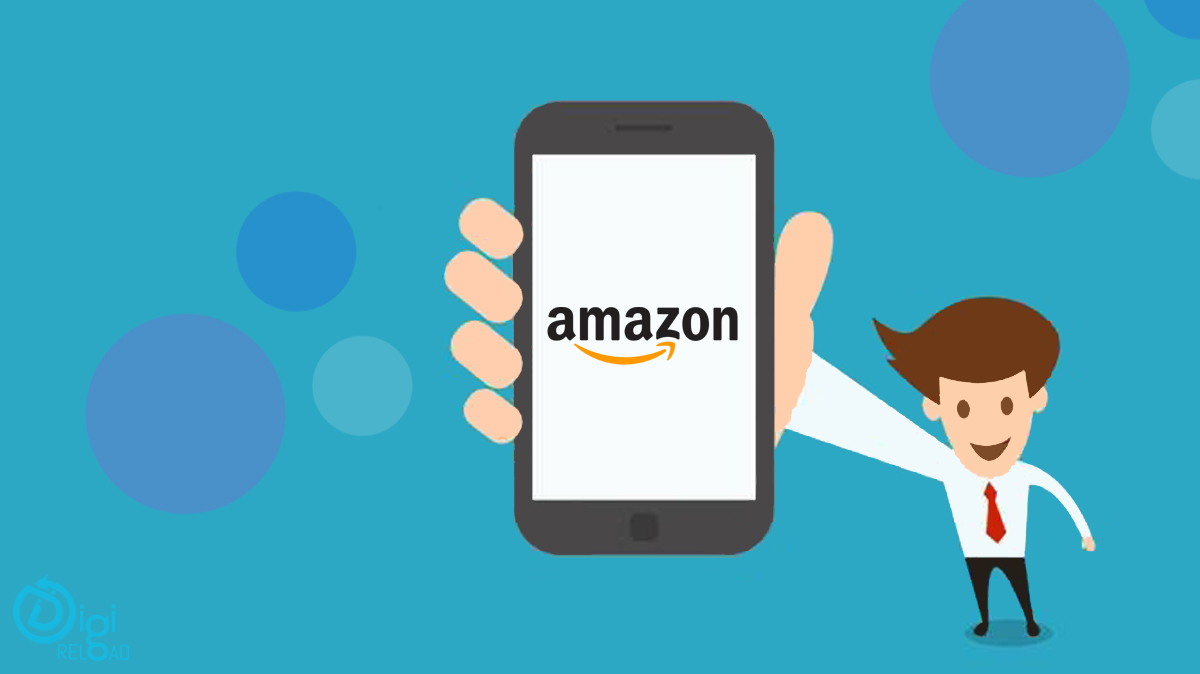 According to the study, 60% of respondents plan to increase spending on Amazon ads over the next year.

In addition, 55% of respondents say they started using Amazon ads because they see it as a significant growth opportunity.

When asked what their goals are with Amazon ads, one in four respondents said they are looking to increase purchases at the lower end of the funnel. 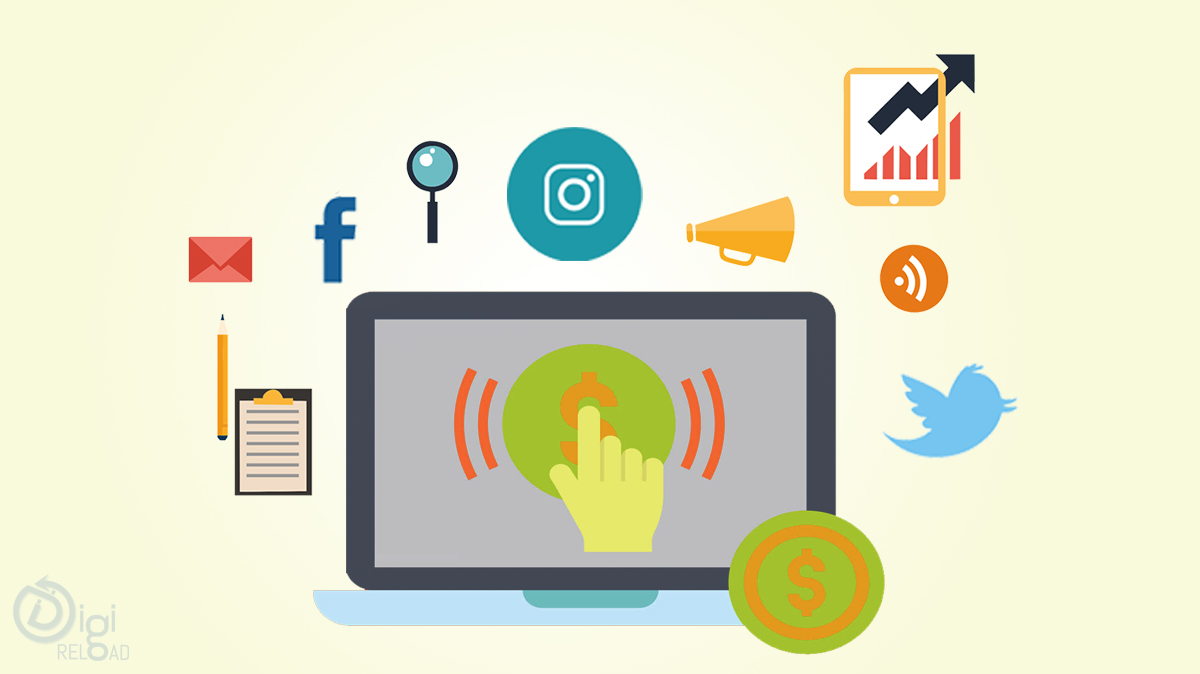 Ad spends on Instagram, in particular, is going up. But the study finds the increase in spending on Instagram ads is not a result of advertisers spending less on other social media ads.

Rather, the greater spending on Instagram ads will come from an incremental budget increase instead of transferring ad dollars from elsewhere. 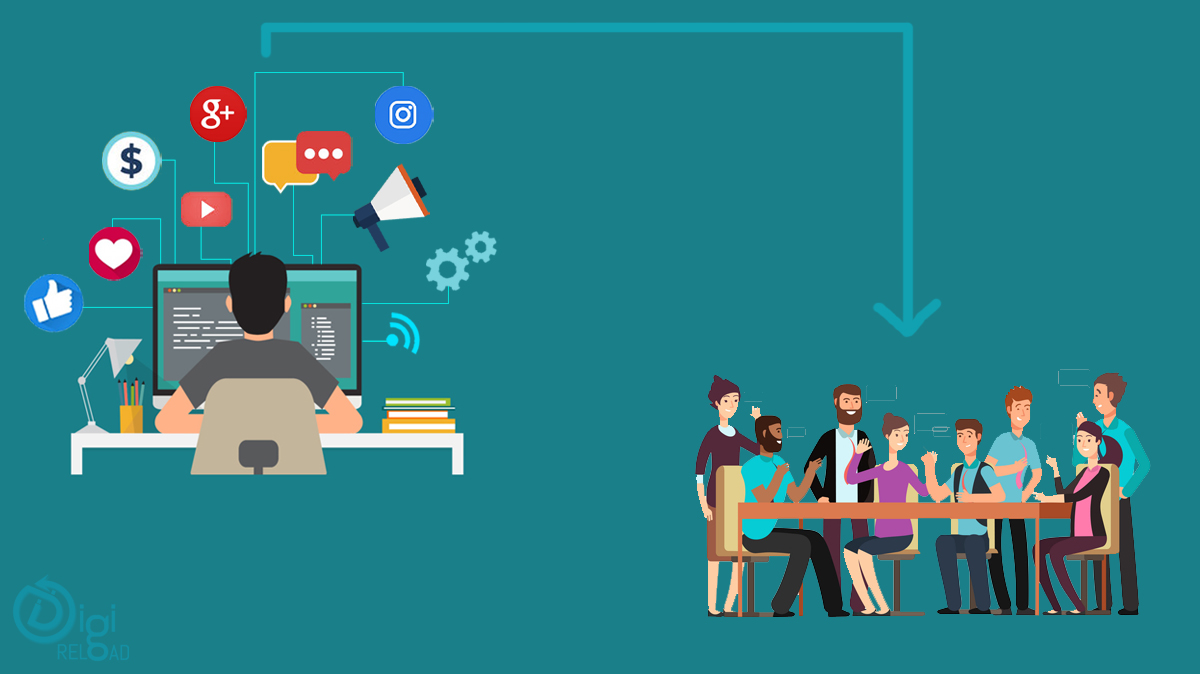 Here are some additional highlights from the report:

These Online Shopping Trends Will Rule 2021 and Beyond

Difference between UI and UX