For a successful digital marketing strategy, one cannot simply ignore social media platforms. Having said that it is also crucial to understand where your potential customers are interacting more, what is making them engage & once you have figured that out, it is important to know at what time they are the most active on the specific social media platform, you have decided to target for brand awareness.

Below are the best times to post your content on social media platforms. Now, its important to keep in mind that these stats are subject to change, which means, this data reflects how people are using social media today & its not guaranteed that the users would be active similarly once the pandemic is over. 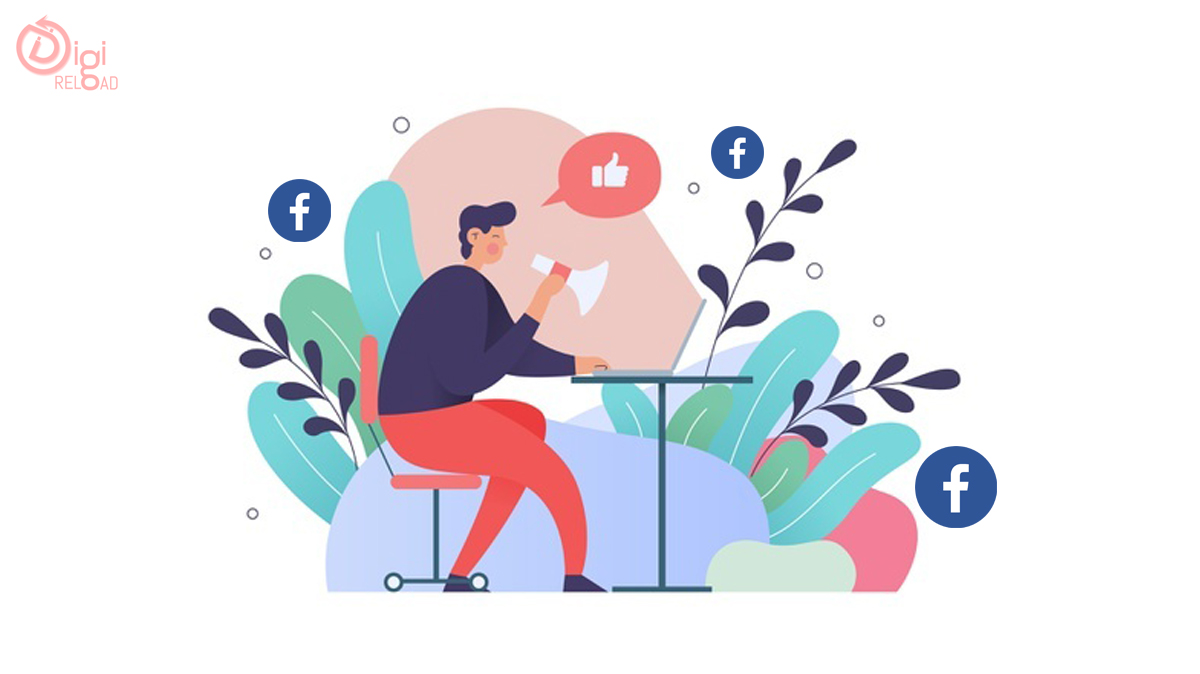 Nearly 2.6 billion people use Facebook & nearly 1.73 billion people on average log onto Facebook daily and are considered daily active users. Its not a secret that Facebook is a beehive for companies & brands who want to generate leads through social media targeting. The term beehive signifies that all your marketing efforts could cause you pain if Facebook promotion is not done carefully. One of the crucial trick is to understand the best time to post on Facebook.

Earlier, user activity used to be high on Wednesday from 11 a.m. and 1-2 p.m, making that the best time to post on Facebook. But now, users are consistently high throughout every weekday & throughout the week. There’s actually a daily peak at 11 a.m. compared to the rest of the day. Sprout Social states in its report the best times to post on Facebook are Monday, Wednesday and Friday from 10–11 a.m. 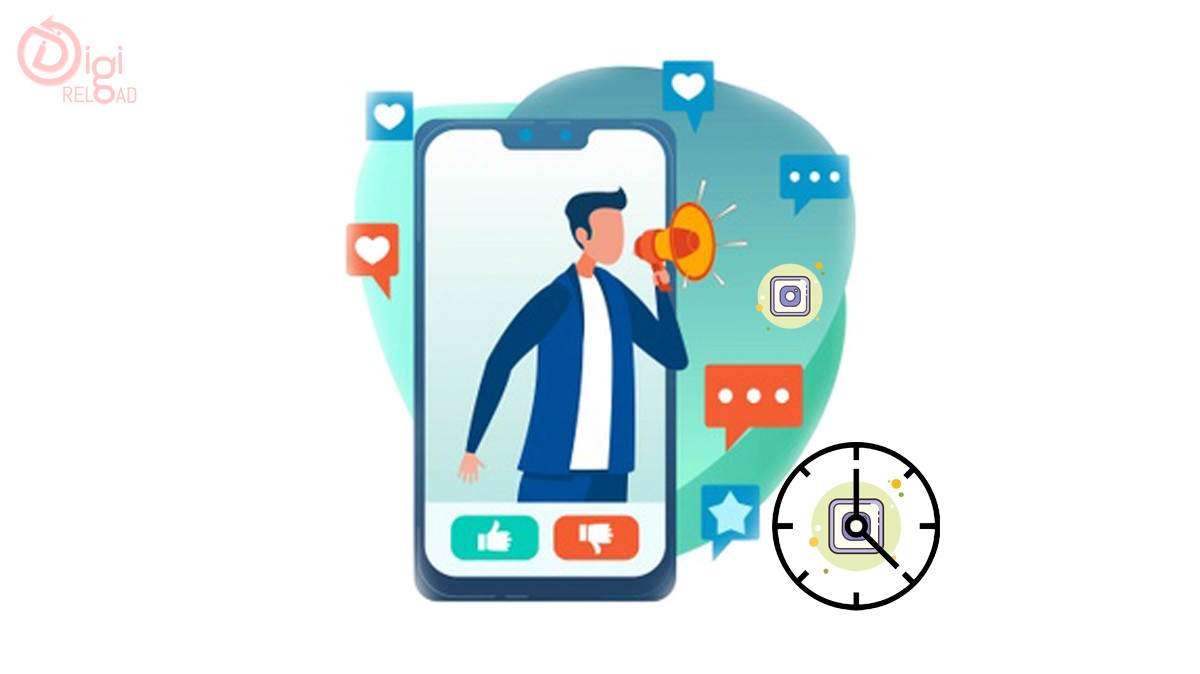 As per Hootsuite reports, Instagram has a a user base of approx 1 Billion users with 63% of users logging in at least once per day. When it comes to raising your brand's awareness, Instagram simply cannot be ignored. Previously, Wednesday at 11 a.m. and Friday from 10 a.m.–11 a.m. were identified as the best times to post.  Now there’s less early morning activity, as well as a sharp drop-off after 6pm.

Therefore, mid-afternoon has been identified as an ideal time to post. Specifically – Monday, Tuesday and Friday at 11 a.m. and Tuesday at 2 p.m. are the best times to post on Instagram.  Another interesting shift when it comes to Instagram activity is that weekends, especially Sundays, were traditionally the worst times to post. 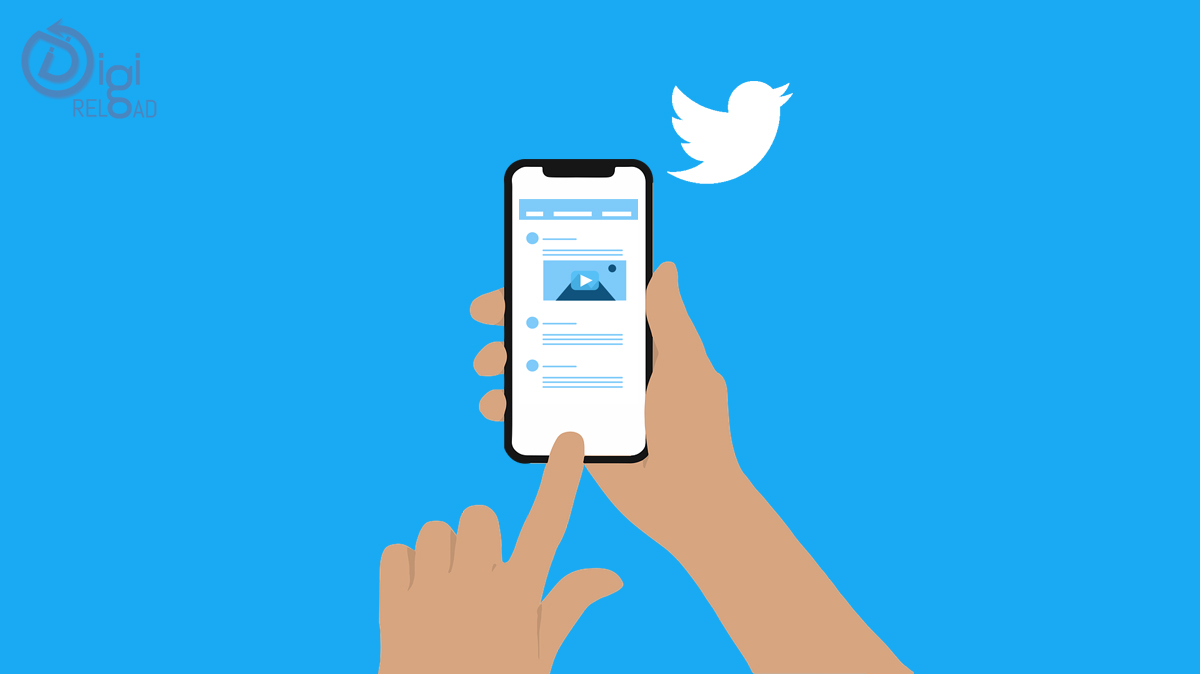 Twitter is the place where a lot of buzz happens relating to latest happenings around the world. A great platform if you want to announce a new product from your company profile & have users share their views in the comment section. As stated by Sprout Social report the best times to post on Twitter is Friday 7–9 a.m., with 9 a.m. showing the peak of activity. That’s only a slight change from what was previously identified as the best time – Wednesday and Friday at 9 a.m. 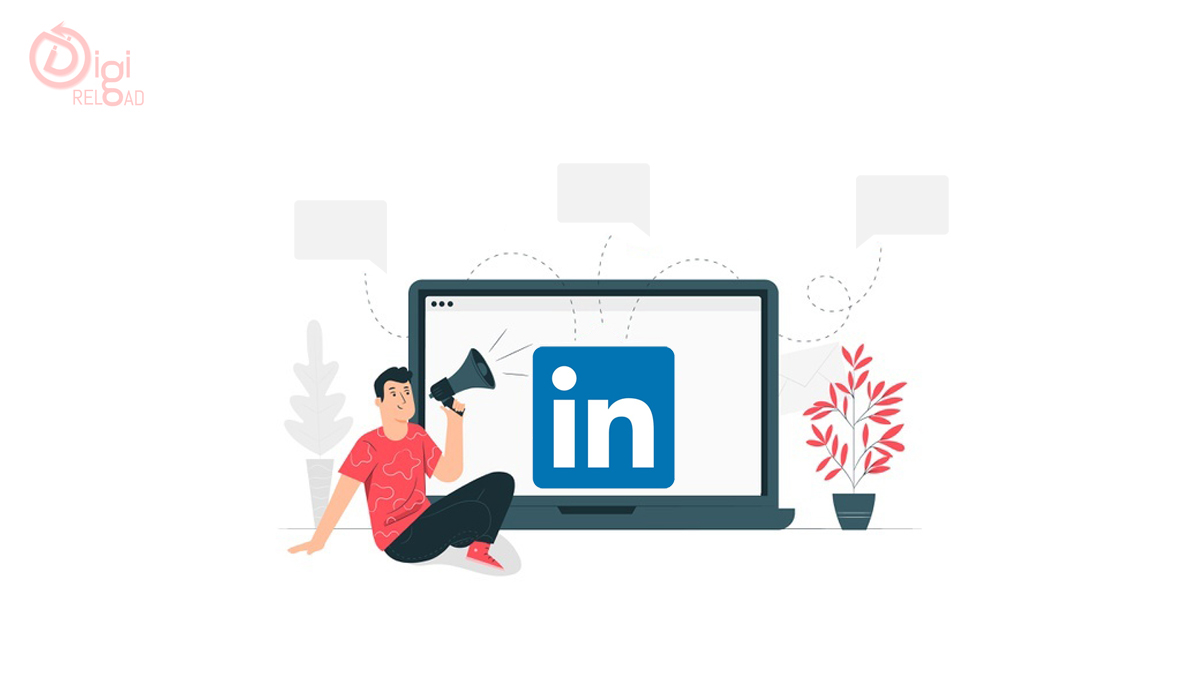 Compared to the dramatic shift in Facebook and Instagram activity, user behavior on LinkedIn has remained largely similar.  That’s likely due to the nature of LinkedIn being a more professionally oriented network.
The current best times to post on LinkedIn are - Wednesday at 3 p.m Thursday at 9–10 a.m. Friday from 11 a.m. till noon. In addition, the hours of regular weekday activity now begin and end a little later in the day.

Be A Fit Programmer In 6 Steps