World is an amazing place having different geographies filled with varieties of culture, religion & people. Some are better than other in respect of geographical locations & in this article we are going to discuss such 8 places that must be on your travel list for 2020 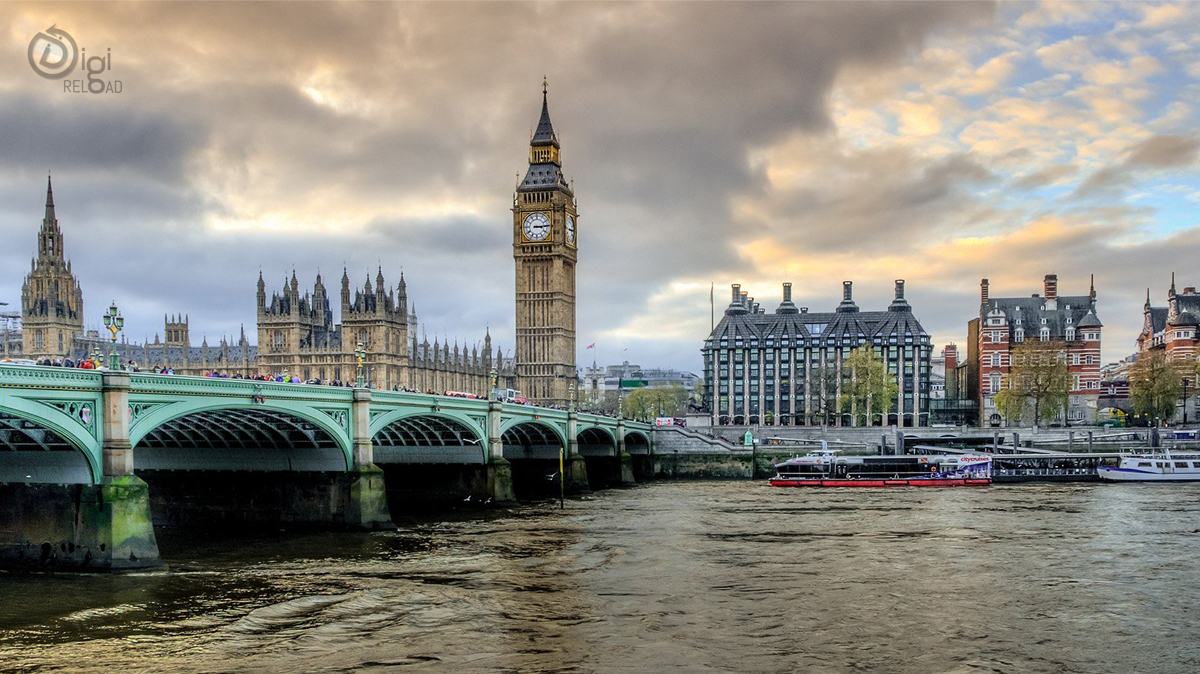 Once the country’s first line of defence against invaders, the English coastline these days is a peaceful place where locals and visitors can enjoy more tranquil pursuits. Taking a bracing walk on a windswept pier, eating delicious fish and chips, searching for marine life in rockpools, finding fossils in ancient cliffs, building sandcastles and dolphin-spotting on picturesque beaches are just some of the activities offered by the English seaside. In 2020, indulging in these activities and more will be a whole lot easier as new sections of the England Coast Path continue to open. Once complete, at almost 3000 miles, the path will be the longest continuous trail of its kind in the world, granting access to the country’s entire coastline for the first time. 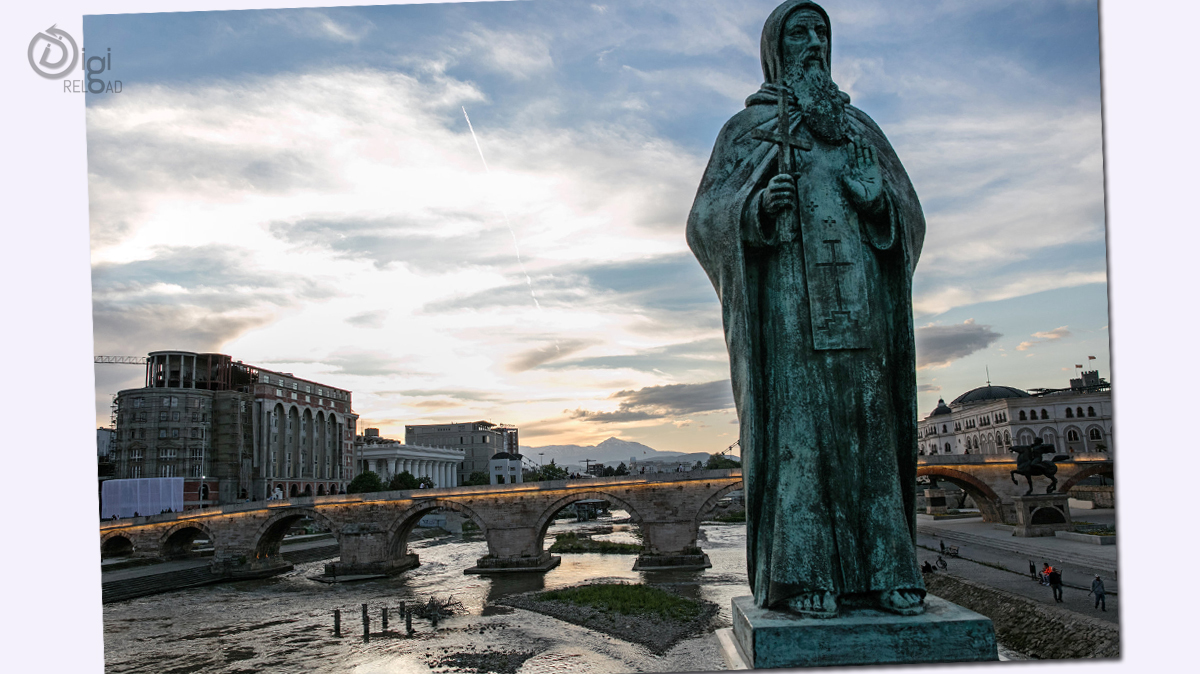 ‘Best of’ travel lists brim with anniversaries and airport openings. Rare is the opportunity to celebrate the rebranding of a country. Such is the case for North Macedonia – a place most known simply as Macedonia – which claimed a fresh moniker after decades of political debate with bordering Greece. The agreement, signed in 2018, provided a feel-good moment of neighbourly love and a revamped international image for the tiny nation in the heart of the Balkans. It’s already renowned for gastronomy, ancient tradition and nature, but culture junkies and adventurers will find new excuses to visit in 2020 with the addition of flight routes to Unesco-protected Lake Ohrid and the recently launched High Scardus Trail, a 495km trek along the region’s most dramatic peaks.

In Aruba’s south, the cultural hub of San Nicolas, known as Sunrise City, is relishing a colourful and creative revival, with international and local artists adorning street walls and pop-up carnival experiences extending the happy vibes beyond the annual festivities. Equally important and worth celebrating are the country’s ambitious sustainability efforts. Aruba has offered the island to be a testing hub for other countries’ renewable energy solutions and is working to implement a ban on all single-use plastics and reef-destroying sunscreens in 2020. With a flurry of new home-sharing accommodation and experiences on offer, an authentic, more affordable, and sustainable Aruba awaits among its palm-fringed and pristine beaches.

Petite, pleasant and packed with culture, adventure and legendary wildlife, the newly named Kingdom of eSwatini (formerly Swaziland) is one of Southern Africa’s most underrated (and least visited) destinations. A new international airports, as well as improved road infrastructure between it, conservation areas and the capital, are aimed to increase visitor numbers in the years ahead – get here in 2020 to ensure yourself a front seat. The varied landscapes within its parks and reserves provide one exciting revelation after another, whether it’s zip lining, trekking, white water rafting or mind-blowing rhino encounters. Mix in a pervading sense of peace and enthralling cultural festivities and you’ll be smiling all the way home.

In the year that marks 75 years of freedom since the end of WWII, the Netherlands is ready to celebrate with events across the country. Vibrant Amsterdam always deserves a visit, but by making use of the excellent train network you can explore a host of celebrations in stunning cities and get more bang for your euros. April and May are the months to visit, as you can take in King's Day, Liberation Day and the Eurovision Song Contest, which will be hosted in the country this year. Set out on the ever-growing network of over 35,000km of cycling paths to explore attractions beyond the cities, such as Unesco World Heritage Site the Wadden Sea, and discover the wealth of nature that this tiny country has to offer.

Costa Rica flies the flag for sustainable tourism. This small country’s vast biodiversity attracts visitors keen to spot sleepy sloths in trees, red-eyed frogs paralysing their predators, and whales in the Pacific. Costa Ricans understand the importance of preserving their slice of tropical paradise and have found a way to invite others in while living in harmony with their neighbours – from leafcutter ants to jaguars. Ninety percent of the country’s energy is created by renewable sources, and it could become one of the first carbon-neutral countries in 2020. Adventure lovers can hike volcanoes or ride a zip line, while those craving ‘me time’ can enjoy yoga retreats and spa experiences. The catchphrase pura vida (pure life) is more than a saying, it’s a way of life. 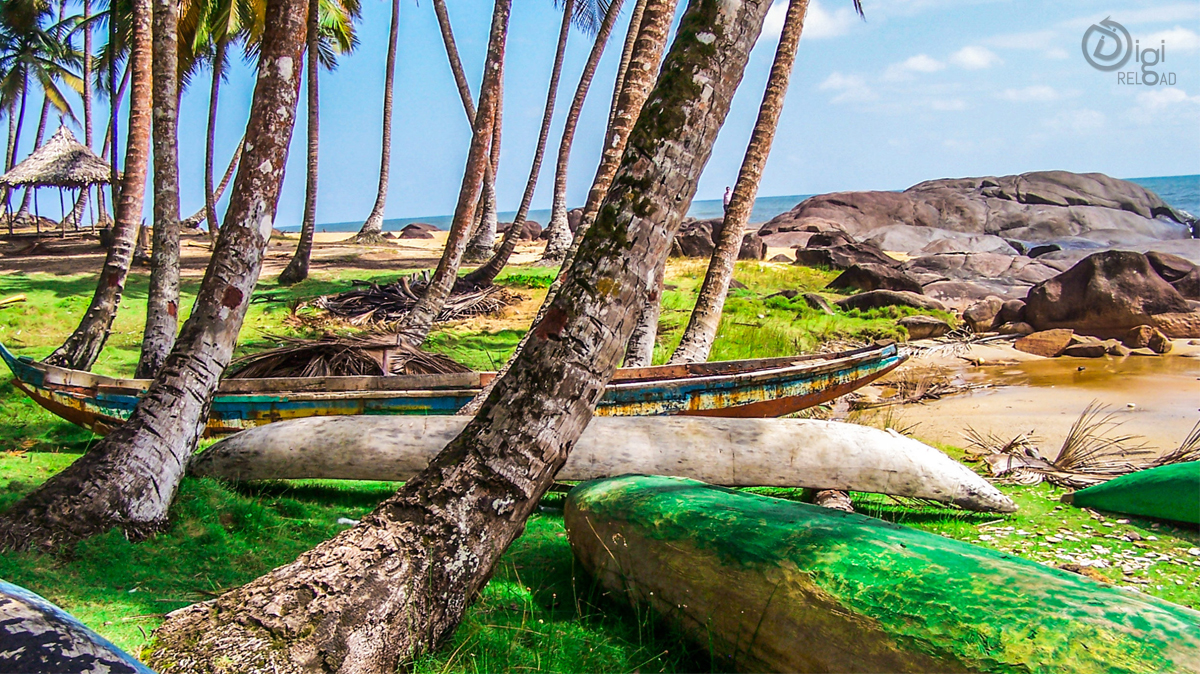 For most outsiders, Liberia is a bit of a mystery. But those in the know wax lyrical about the optimism of its people and the country’s natural wonders. There are idyllic beaches, washed by some of West Africa’s best surf at low-key resorts such as Robertsport. Then there’s Sapo National Park, the second-largest area of primary rainforest in West Africa. In these dense forests, you stand a chance of running into chimpanzees, forest elephants, and Liberia’s famous pygmy hippos – no larger than a Shetland pony. Better still, a groundbreaking development deal with Norway to halt all deforestation by 2020 looks set to keep this natural treasure safe for generations. 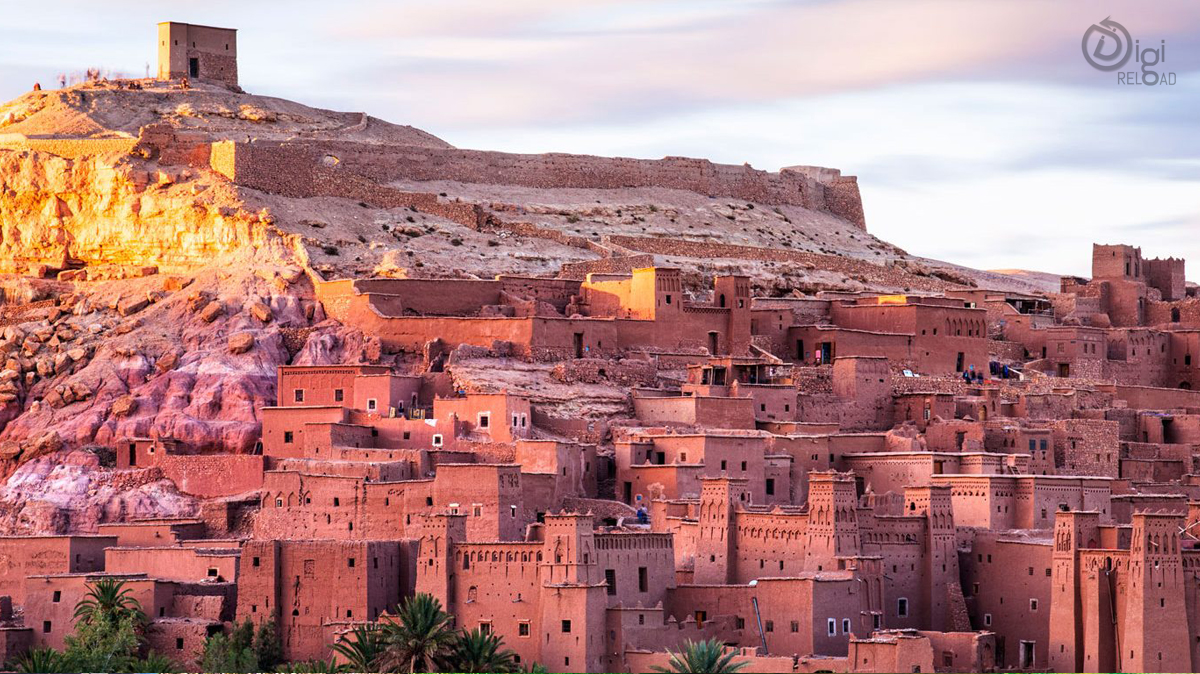 Morocco is having a moment, with time-honored attractions complemented by sustainable-yet-stylish lodging, restaurants serving up seasonal produce and coastal wellness retreats mixing up yoga and surfing. And thanks to improved infrastructure it’s easier to get around by road, while Africa’s first high-speed train means that you can zip from Casablanca to Tangier in just two hours. Ancient medinas are getting a makeover in Fez, Essaouira, Meknes, Tetouan and Marrakesh, which will be crowned Africa’s first Capital of Culture in 2020 in celebration of its rich heritage. And you can still escape the crowds in Berber mountain villages, deserted Atlantic beaches and far-flung desert outposts.