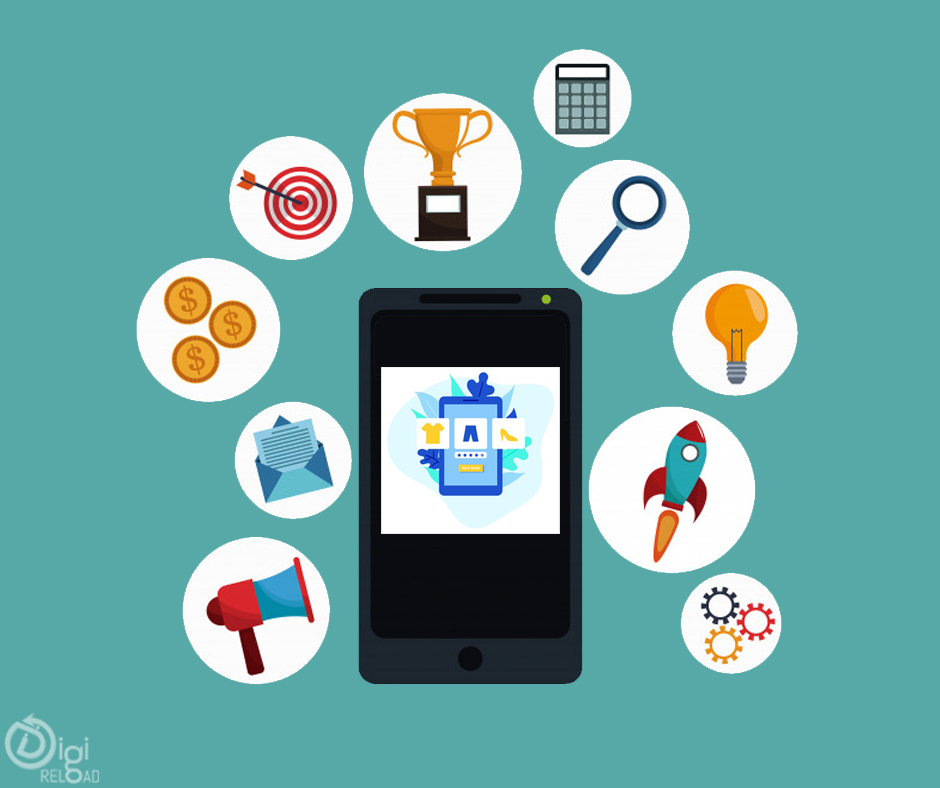 What is ASO (App Store Optimization)?

App Store Optimization (ASO) is the technical strategy to improve the visibility of the app within the app stores. This leads us to the next question, Why is it important? To answer this, you need to understand that there are millions of apps on app stores and if you launch an app of your own, what are the chances that it will appear in the top spot?

That's where ASO comes in. ASO not only boosts an app's visibility on the app store but, if done strategically, it can also improve the CTR of your app. In this blog, we will look at ASO Strategy To Rank High in 2021 and boost your app visibility

Be creative while picking a name for your app as it is what every user sees first. But make sure that creativity doesn't come at the cost of relevancy, meaning - your app title must be relevant to your app.

One bonus tip here is to include your main keyword in the app name to make it more rankable.

Keyword research for your mobile app

The keyword strategy is mostly based around these answering questions such as What are the main features of your app or game? What is the category of your app? What are similar apps called?.

Get the right app icon by A/B testing

Designing an app logo is not a one-shot thing mostly. It's a process that requires redesigning a bunch of times, if not a lot of time, always. Because the design team and the creative team, might not agree upon the logo.

But this does not weaken the fact that your app icon is what catches a lot of attention and can be one of the main reasons people click on a search result, that's why it's a crucial part of overall mobile app development.

The solution to finding the one icon that works for both, your app and potential users is A/B Testing - to create more icon variations and find out which one got the most clicks.

Create engaging screenshots and videos for an app

Do you know what makes an app highly downloadable? It's a preview. Before downloading the app, it's the image and video sneak-peek that create an impression on the mind of the prospect user.

Now, you want that impression to be positive and lasting. For that, app screenshots and videos give you an opportunity to demonstrate the functionality of your app or mobile game. Use them to show off the best parts of your app.

After finalizing the visuals, the next step is to list your app in local and global geographies. For this, you will have to adopt a localization strategy and translate your existing metadata, keywords, or screenshots into other languages.

The idea behind this is, users perceive an app in their native language as more trustworthy and thus, they’re more likely to download it, plus your app will have a reach across the globe.

Reviews drive business in any sector. The more positive reviews a product, service, app, game, website...garners...the more the number of users it fetches. As per a report, approximately 80% of mobile users read at least one review before downloading an app.

This stat itself is enough for you to consider for a successful ASO. So it is crucial to give rating functionality, plus having more positive, genuine reviews to make your app highly downloadable 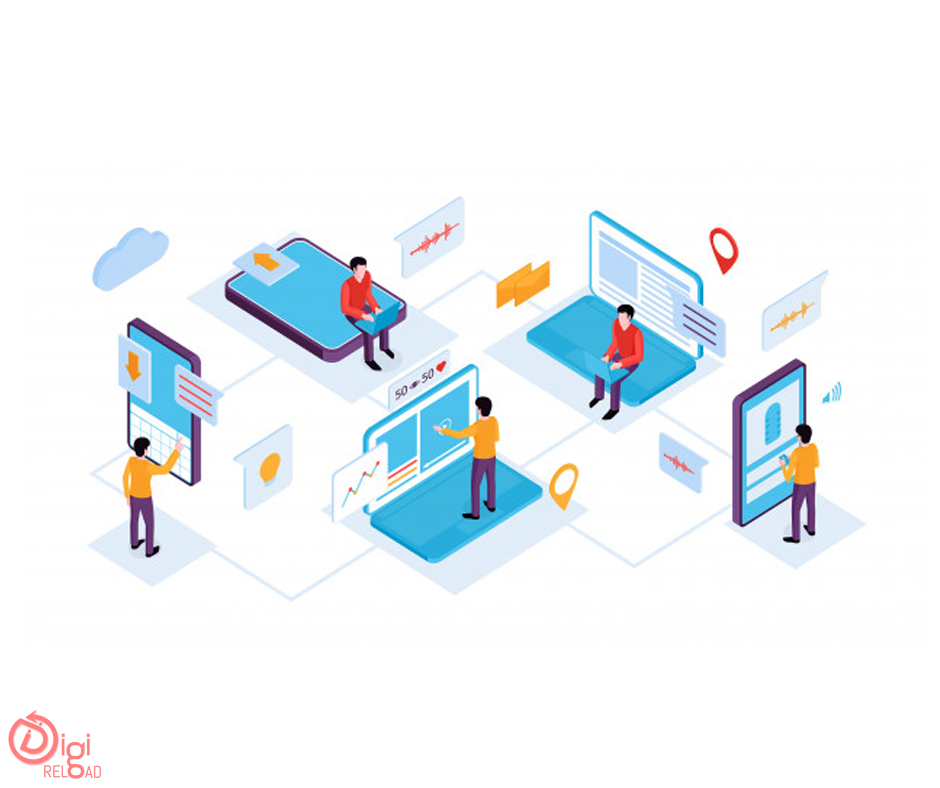 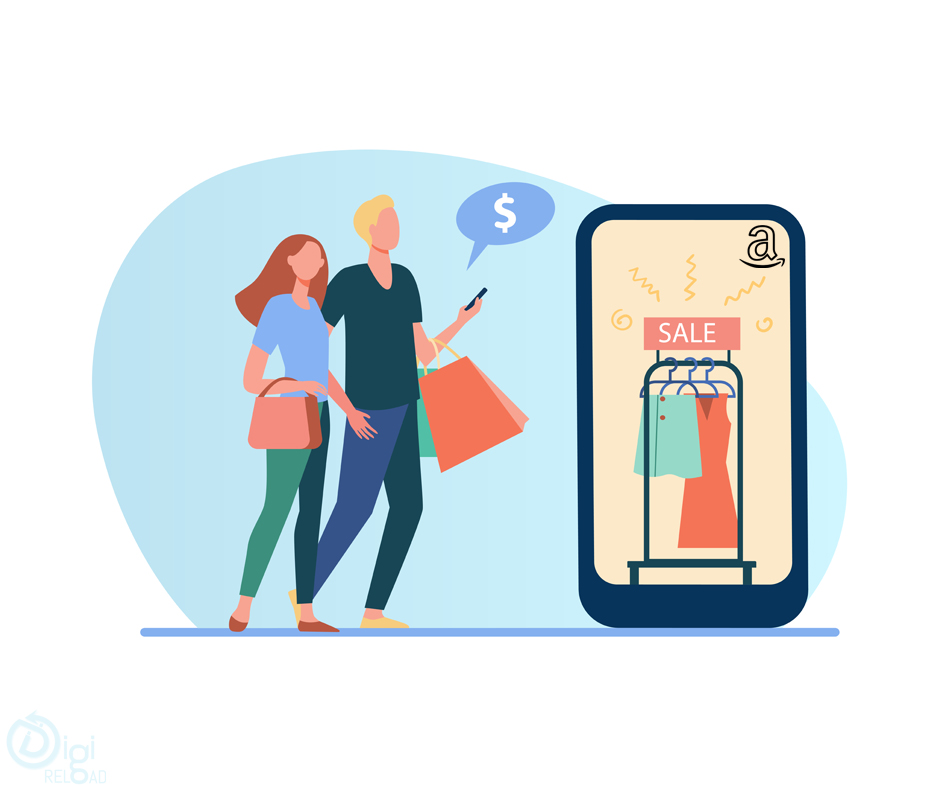 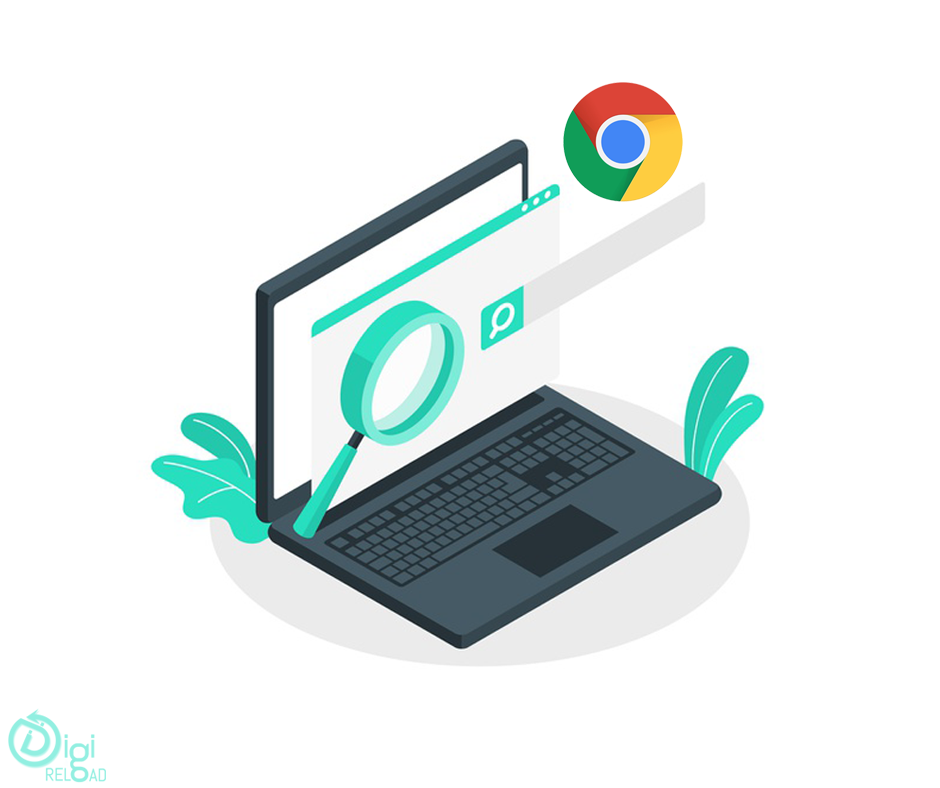 Rank High with 6 Best Chrome Extension for SEO in 2021

SEO can really be daunting if you don't know the right SEO tools to rank high in 2021. Today we will see the 6 best chrome extensions for SEO f...