Reserve Bank of India (RBI) governor Shaktikanta Das announced a massive 75 basis points cut in repo rates as a measure to counter the economic slowdown caused by the COVID-19 pandemic.Every nation is under the effect of the pandemic COVID-19. It has not only claimed thousands of lives worldwide but also has caused disruption in the world economy.

While different nations are dealing with the situation their way, here are 8 steps by RBI to preserve financial stability in India: 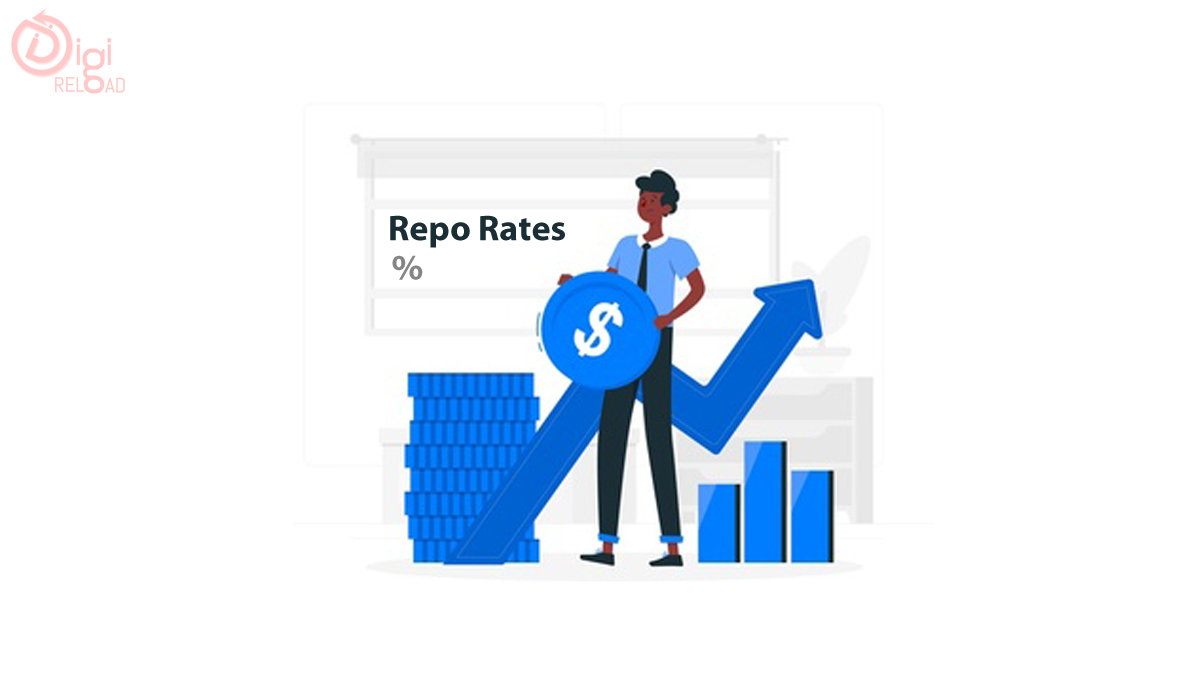 What does Repo Rate mean? Repo rate refers to the rate at which commercial banks borrow money by selling their securities to the Central bank of our country i.e Reserve Bank of India (RBI) to maintain liquidity, in case of shortage of funds or due to some statutory measures.

It is one of the main tools of RBI to keep inflation under control. whereas, Reverse Repo Rate is when the RBI borrows money from banks when there is excess liquidity in the market. The banks benefit out of it by receiving interest for their holdings with the central bank.

Amidst the pandemic situation RBI has slashed repo rate by 75 bps to 4.40 percent while the reverse repo rate, which sets the floor of the liquidity adjustment facility (LAF), was reduced by 90 bps to 4 percent.

The idea behind cut in rates is to enable the banks to use their funds to help the productive sectors of the economy rather than passively depositing the funds in RBI. 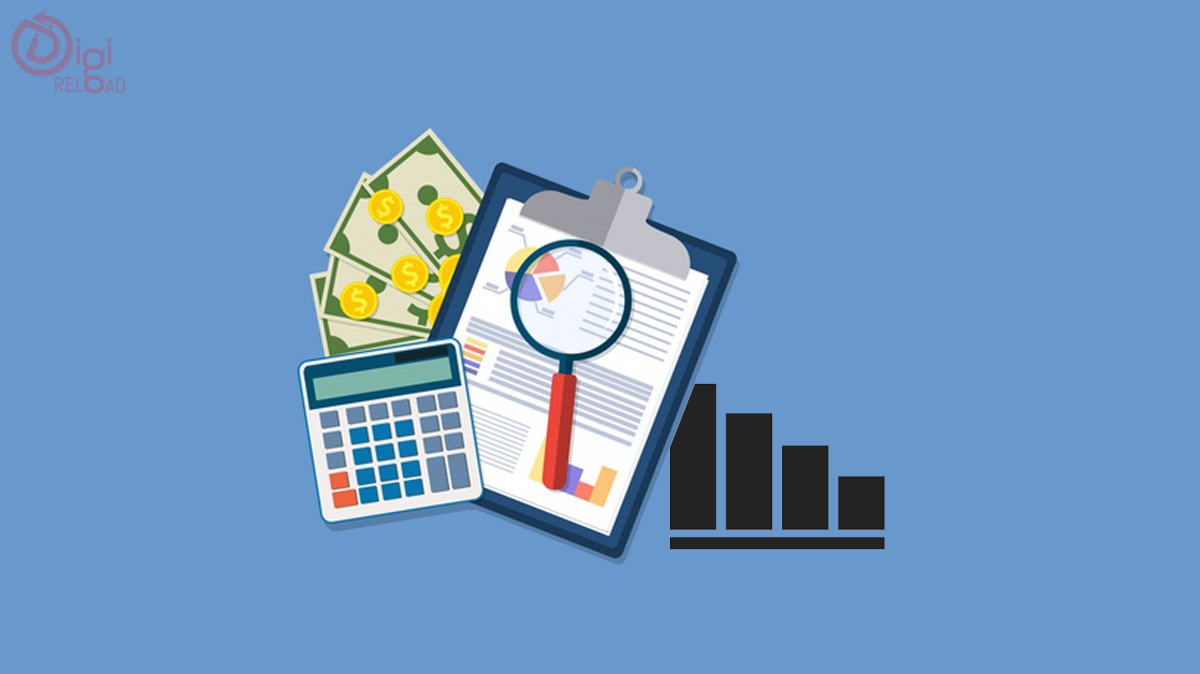 The pandemic has caused chaos in the market resulting in large selloffs in the market, which in turnhas resulted in more liquidity, which may intensify redemption pressure. To counter this scenario, RBI has decided conduct auctions of long-term repo operation (LTRO) of up to three-year tenure of appropriate sizes for a total amount up to Rs 1 lakh crore at a floating rate linked to the policy repo rate.

The RBI governor emphasised that the liquidity availed by banks under the scheme has to be deployed in investment-grade corporate bonds, commercial papers and non-convertible debentures, over and above, the outstanding level of those investments in these bonds, as on March 25, 2020. 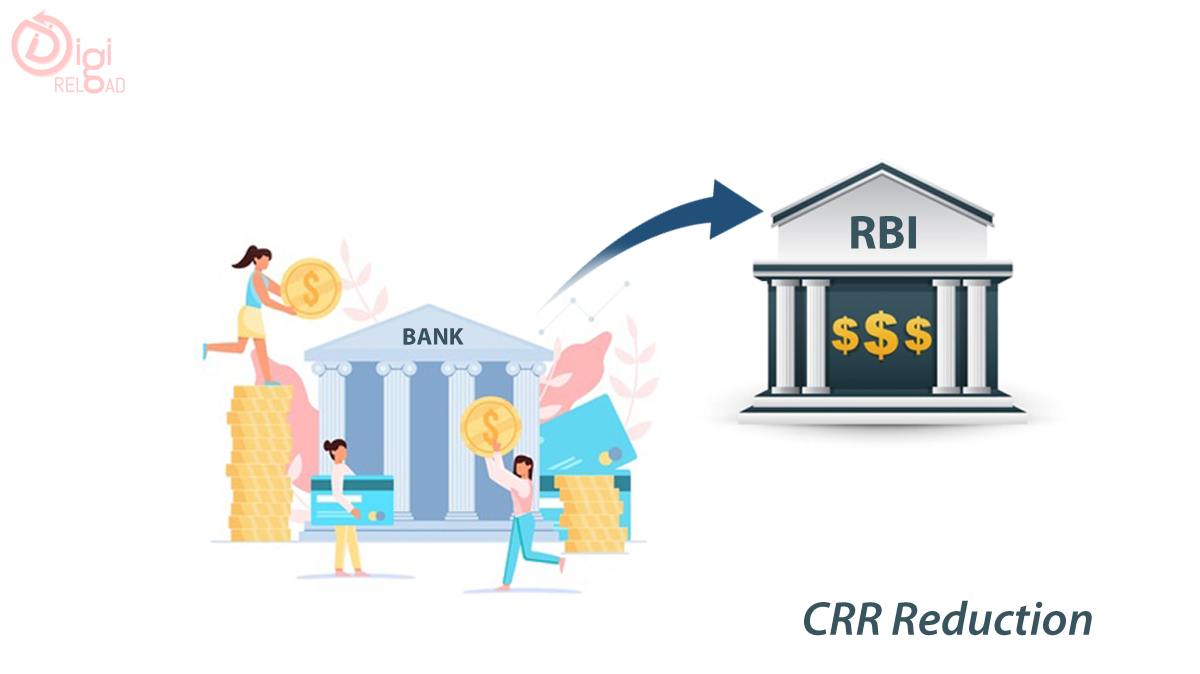 Though there's ample liquidity in the system, the distribution is highly asymmetrical. To tackle this,RBI has decided to reduce the cash-reserve-ratio (CRR) of all banks by 100 bps to 3 percent of net demand and time liabilities (NDTL) with effect from March 28 for a period of one year, to help the banks recover from the disruption caused by COVID-19 pandemic.

This reduction would release primary liquidity of about Rs 1.37 lakh crore uniformly across the banking system in proportion to liabilities of the constituents rather than in relation to their holding of excess SLR. The RBI also reduced the minimum daily CRR balance from 90 percent to 80 percent, effective March 28. This is a one-time dispensation available up to June 26, 2020. 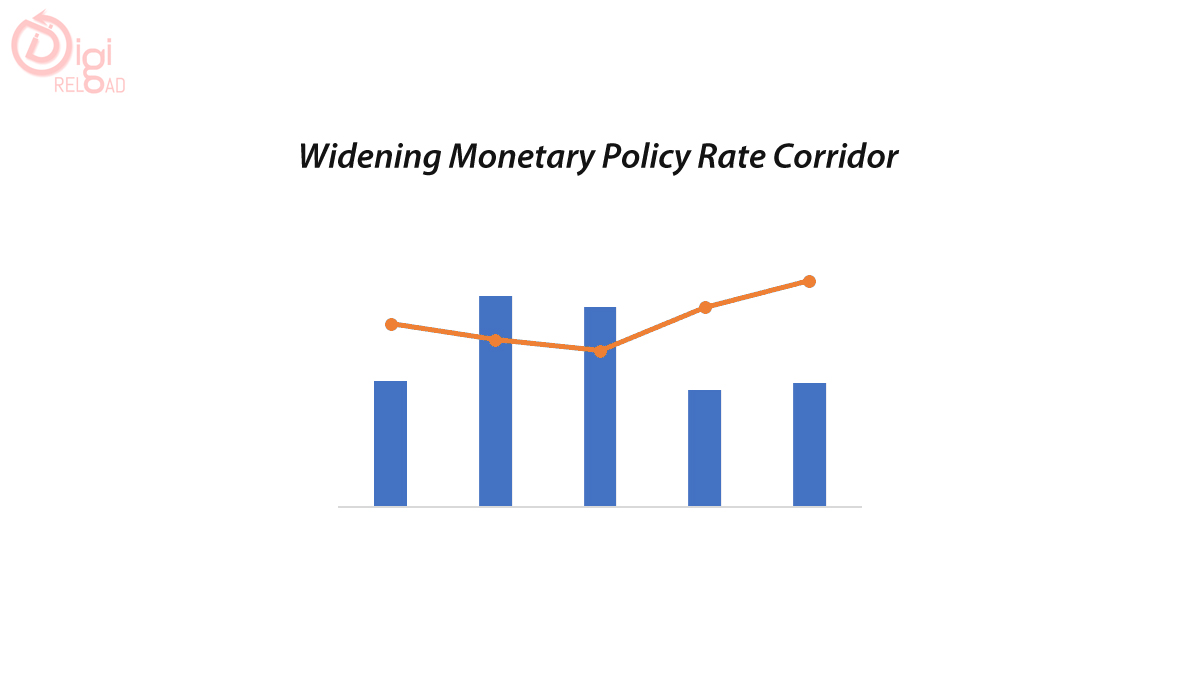 Due to persistent excess liquidity in the market the RBI has decided to widen the monetary policy rate corridor from 50bps to 65bps. Under the new corridor, the reverse repo rate under the LAF would be 40 bps lower than the policy repo rate against the existing 25 bps. 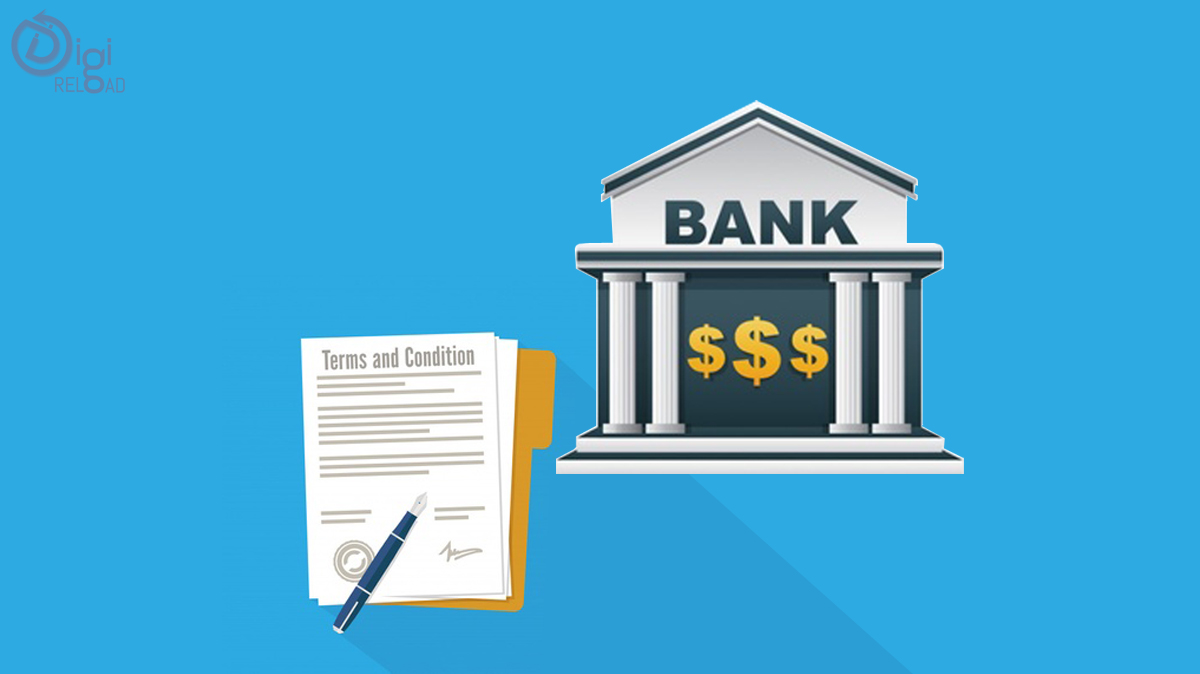 All lending institutions have been permitted a three-month moratorium on payments of instalments of all term loans outstanding as of March 1, 2020. 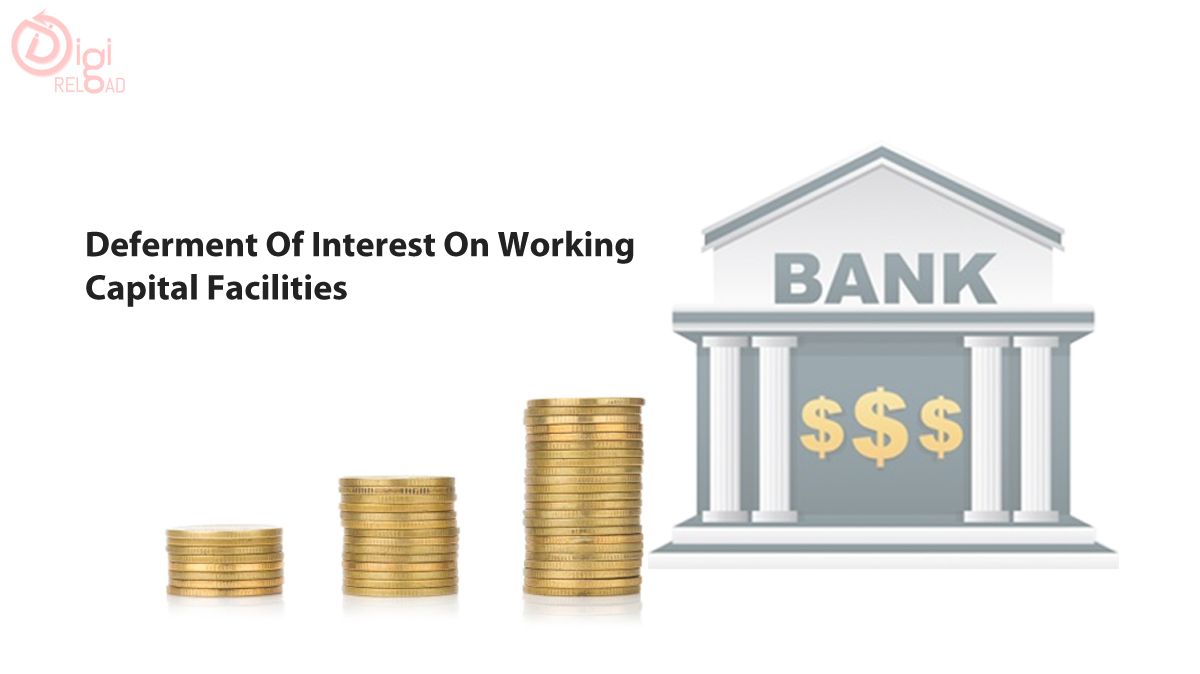 Lending institutions can defer by three months payment of interest outstanding as on March 1 on working capital facilities sanctioned in the form of cash-credit and overdraft and such. The accumulated interest for the period will be paid at the end of the deferment period. Aditionally, the RBI governor has assured that the moratorium on term loans and the deferment of interest on working capital will not result in asset classification downgrade. 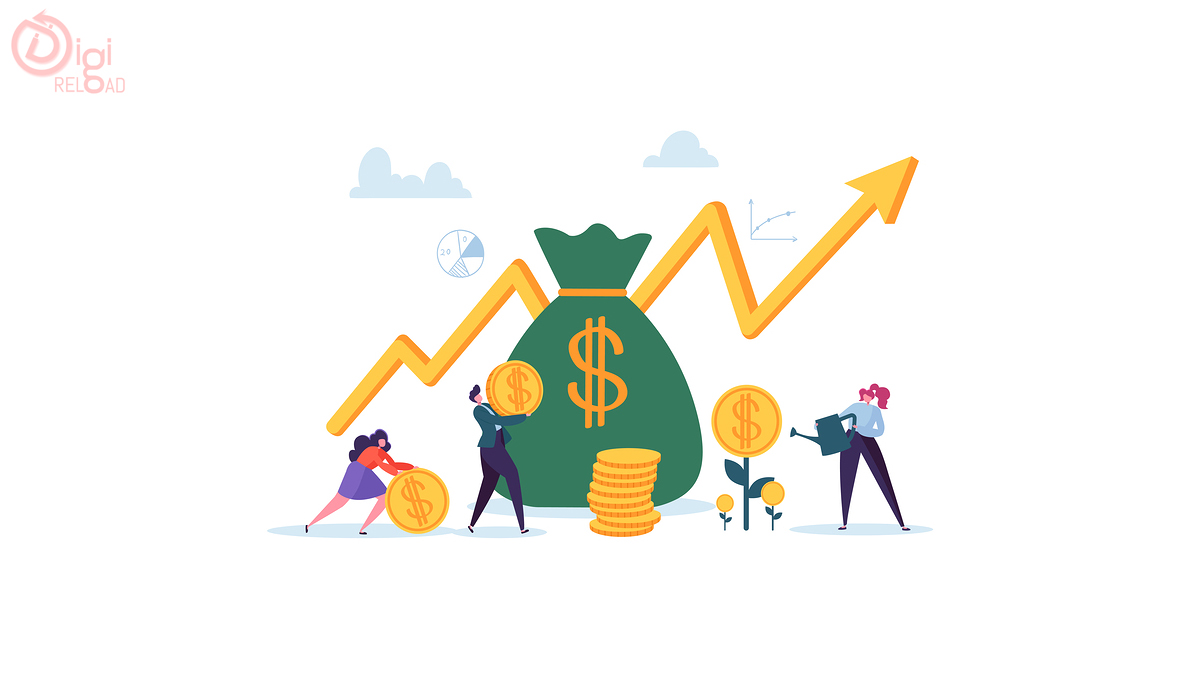 In respect of working capital facilities sanctioned in the form of cash credit, overdraft, lending institutions are allowed to recalculate drawing power by reducing margins or by reassessing the working capital cycle for borrowers. 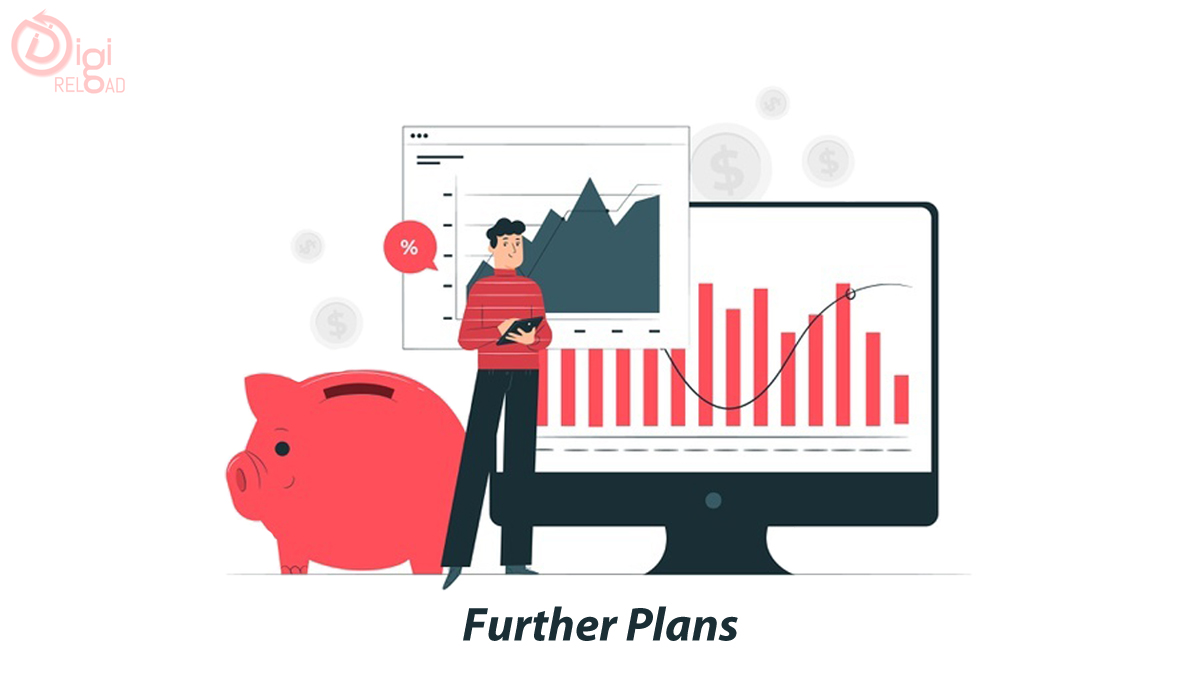 RBI futher assured that it is at work in mission mode.It has been monitoring the evolving financial market and the macroeconomic conditions and calibrating its operations to meet any need for additional liquidity support as well as to take other measures if warranted.