Travelling is the one thing everyone has on their mind. Getting away from the routine ruckus of corporate life or to explore beautiful landscapes & different cultures & cuisines, whatever one's reason may be but travelling has another level of fulfilment in life, but travelling solo is a thrill one must experience in his lifetime. 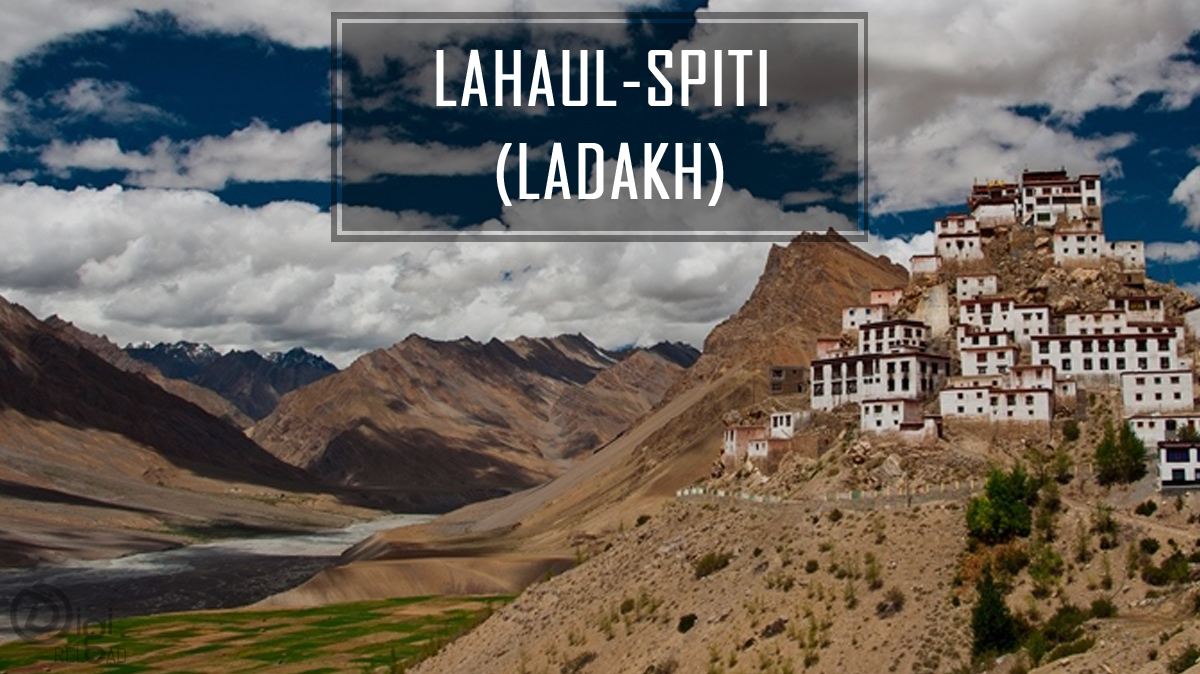 One of the most unexplored terrains in the country, Lahaul-Spiti is definitely a trip of a lifetime. Mountains and monasteries await you here. You can either make a long road-trip of these two places while passing Manali, Rohtang Pass and Leh, these destinations can be visited individually also. Getting There - This trip is strict to be taken by road to actually experience what it is all about. Some of the highest motorable roads in the world exist here. Best time to visit from May to October.

A small village in Himachal situated along the banks of the river Parvati, Kasol is a tourist attraction that is rapidly gaining fame as a very popular hub for trekkers, backpackers, and nature lovers. Commonly known as the Amsterdam of India, this quaint little village is resplendent in natural scenic beauty, and is one of the few places in the country that is yet to be ruined by urbanization and commercialization. Situated between the towns of Bhuntar and Manikaran, Kasol might seem like a plain, nondescript village from the outside, but it is one of the best places in the country to just sit back and chill in the lap of nature. 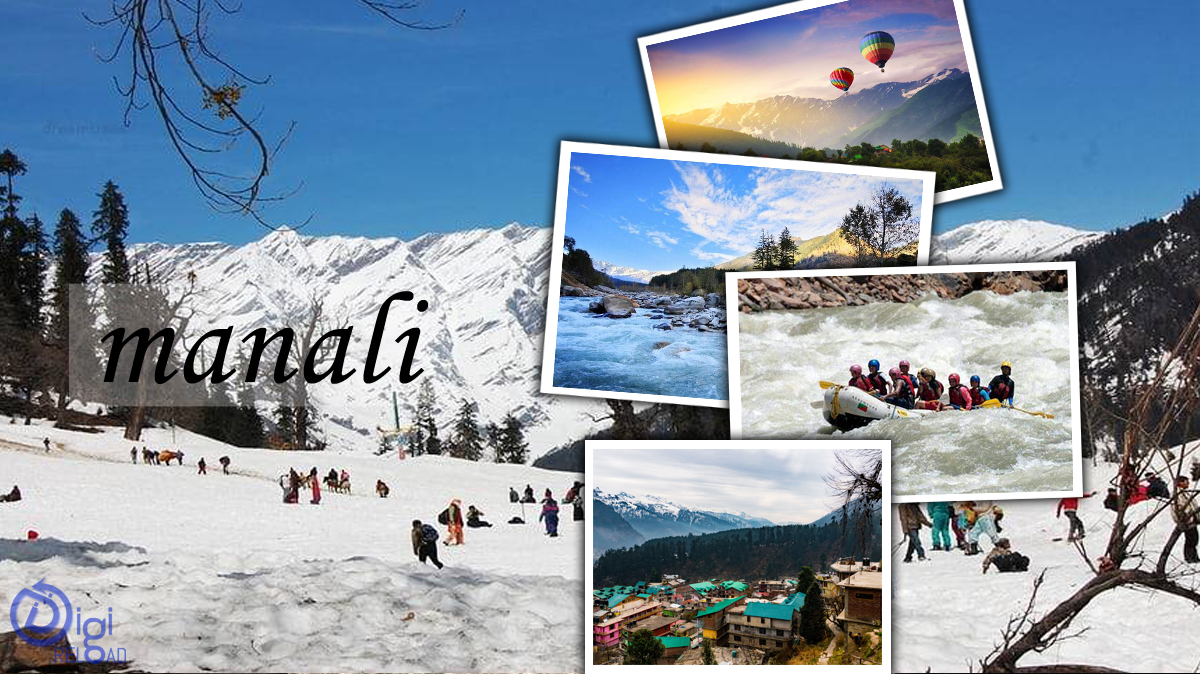 Nestled in between the snow-capped slopes of the Pir Panjal and the Dhauladhar ranges, Manali is one of the most popular hill stations in the country. With jaw-dropping views, lush green forests, sprawling meadows carpeted with flowers, gushing blue streams, a perpetual fairy-tale like mist lingering in the air, and a persistent fragrance of pines and freshness -  Manali has been blessed with extraordinary scenic beauty. From museums to temples, from quaint little hippie villages to bustling upscale streets, river adventures to trekking trails, Manali has every reason to be the tourist magnet it is, all year round. 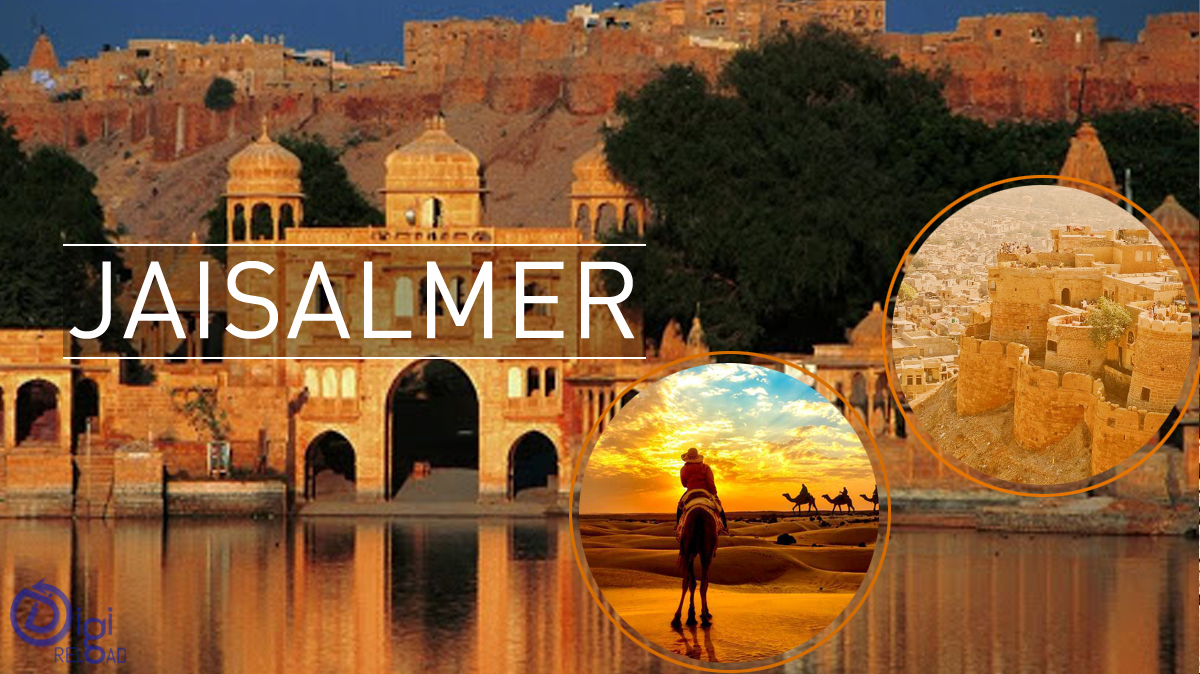 Jaisalmer is a major tourist spot located in the northwestern state of Rajasthan in India. It is known as the 'golden city' due to its bounteous golden dunes and castles clad in golden honey sandstone. Jaisalmer is adorned with lakes, ornate Jain temples and havelis. Climb on to the camel saddle and make your way through this desert or camp under the night sky in this golden land for an unforgettable experience. 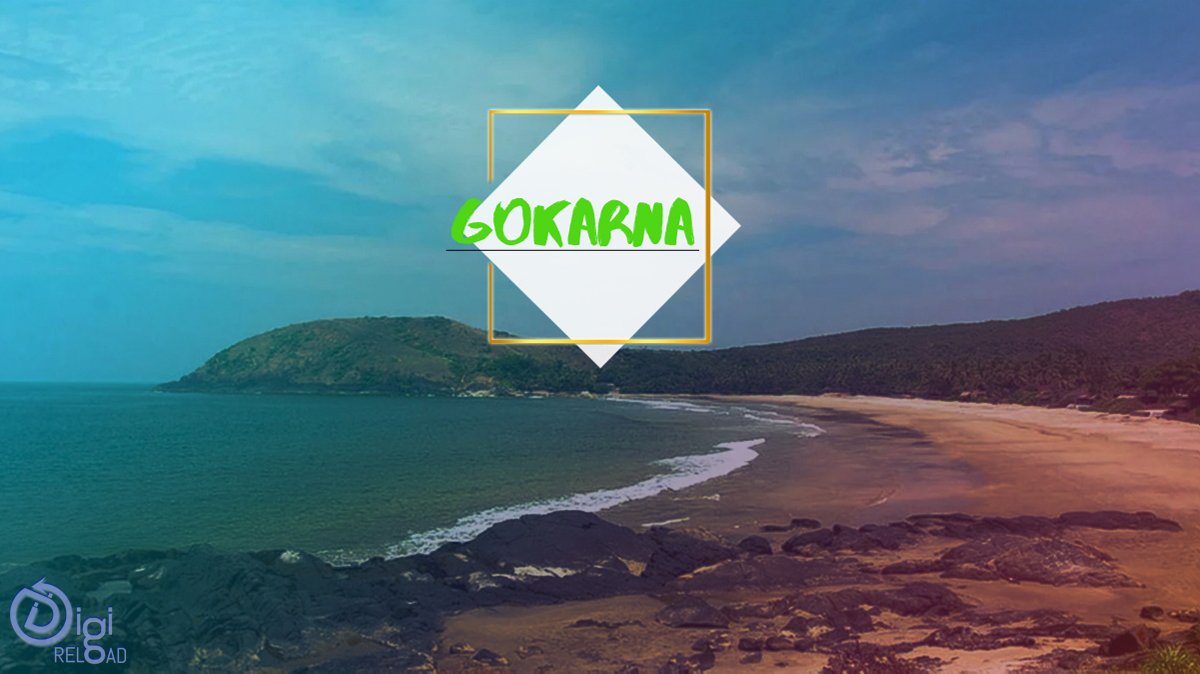 Situated on the coast of Karwar, Gokarna is a small town in Karnataka, primarily known for two reasons - its beaches and temples. Gokarna can be different things to different people. Every year hordes of tourists visit Gokarna in search of sanctity and salvation on one hand and respite and relaxation on the other. The out-of-town beaches are a curious contrast to the life inside the town. Palm clad beaches are dotted with foreign tourists in a majority and very few Indians are seen across. Gokarna is not very conventionally touristy. The beaches are meant for a slow, relaxed holiday and everything on the beach goes at the same relaxed pace. Full of coconut and palm trees, the ocean and clean sands, Gokarna is a 'one of its kind place' in the country. 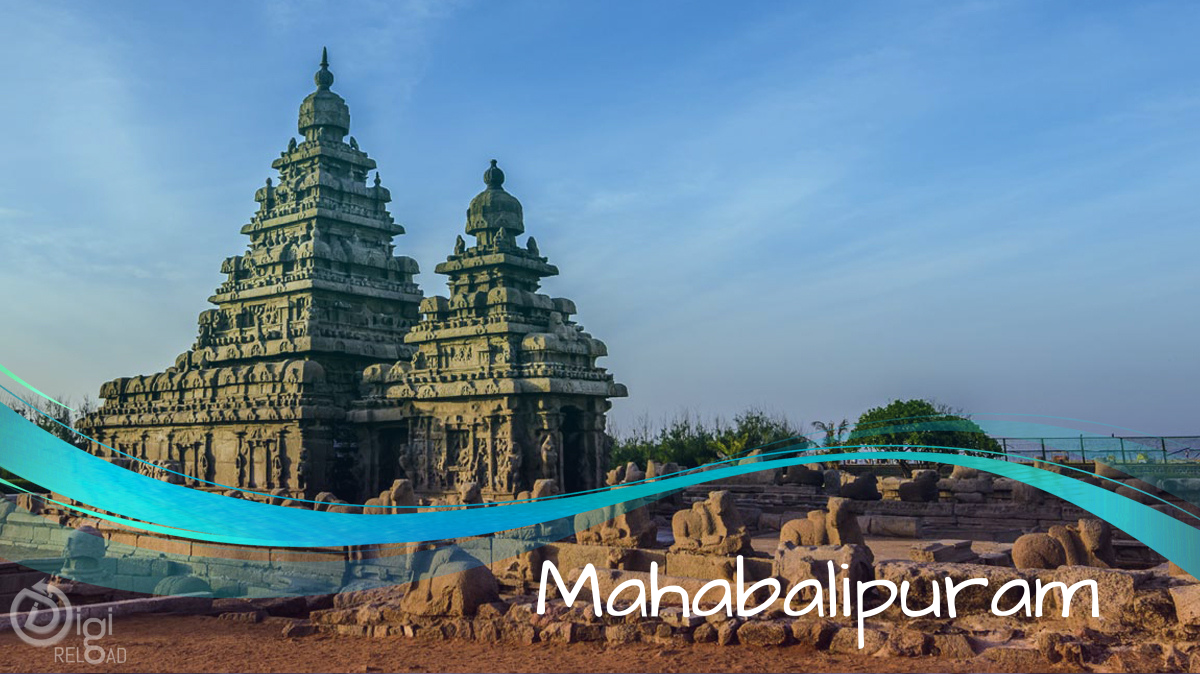 Once the abode of the famous demon king Mahabali, Mahabalipuram was later renamed Mamallapuram. The serenity, the alluring atmosphere and the impressive setting with many beautiful white sandy beaches dotted with casuarinas trees are all reasons as to why one would want to visit this wonderful town. Some famous tourist spots include the UNESCO world heritage site Group of Monuments like the Shore Temple and the Five Rathas, the Crocodile Bank which is home to some exquisite species of crocodiles and alligators, and the beach resorts in Kovalam and Sadras.

Sikkim, located in the north-eastern region of India, is a small state with a big heart. Travelling across this Himalayan state is particularly highlighted by the dramatic contouring of the scenery from thick woodlands to colourful meadows to few barren patches to the panoramic views of the snowcapped mountains. Occupied by warm-hearted people offering some of the best hospitality and boasting of magnificent treks, snow activities and scenic views, Sikkim is truly a destination people fall in love with! The third highest peak in the world and jewel of the state, Kanchenjunga is visible from almost anywhere you stand. Characterised by freezing winters and cool summers, the state plays host to a large number of tourists all year round.

Data Science is an inseparable component from any industry & finance sector is no exception.
Technology

What Is SaaS and Top 6 SaaS Company