Every now and then we find ourselves engrossed in useless activities and missing out on the important things on our to-do lists.  We keep telling ourselves that there will be enough time to do it LATER. We spend our days sitting on a couch, scrolling through social media feeds when we should instead be finishing up the pending work piled up on our tables.  Yet we are unable to move from the comfort of our couch to the messed-up table that desperately needs our attention.  Summarizing the above in an easier way – procrastination is what keeps us from focusing on our priorities.
Below are 5 quick fixes to kill procrastination & stay effecient in your daily chores :

Do the most dreaded, first!! 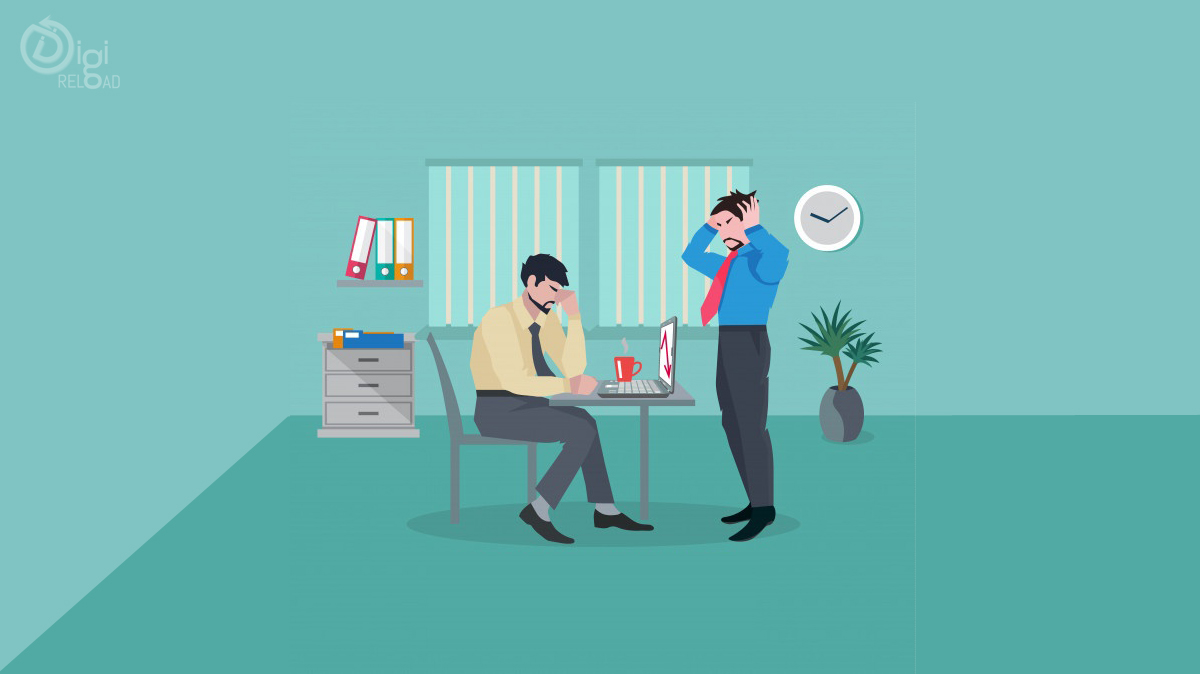 According to a survey, procrastination affects over 20% of the population. The key to killing procrastination is concentration and focus. Often, we have so many tasks lined up that we feel overstressed and end up doing nothing. Begin by picking up one task at a time. Try to choose the one which you had been avoiding the most so you just get done with it as soon as possible. Once you have selected the first task, start working on it right away. Do not wait for another couple of hours or a day or so, because that tomorrow never arrives! 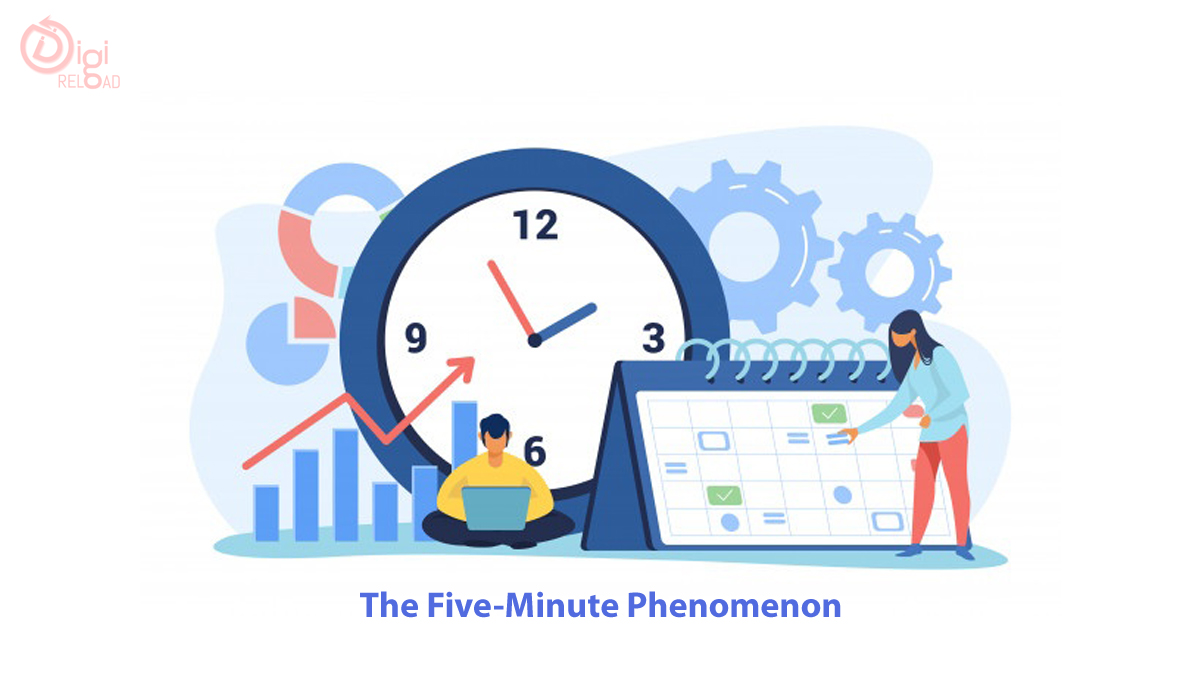 This is considered as probably one of the best ways for people struggling with procrastination and works like a miracle! Surprisingly it involves just two simple steps: Ask yourself, ‘So what can I do TODAY and right NOW that moves this task ahead even if by a tiny bit?’
Once you are done identifying the action, start working on that task for exactly five minutes. Set a timer to monitor yourself. It has been proved by research and several studies that once you get off to some work, you end up completing it by the highest probability. This happens because of a psychological effect known as the Zeigarnik effect, which suggests that most unfinished tasks hang on to one’s memory for the longest periods of time. 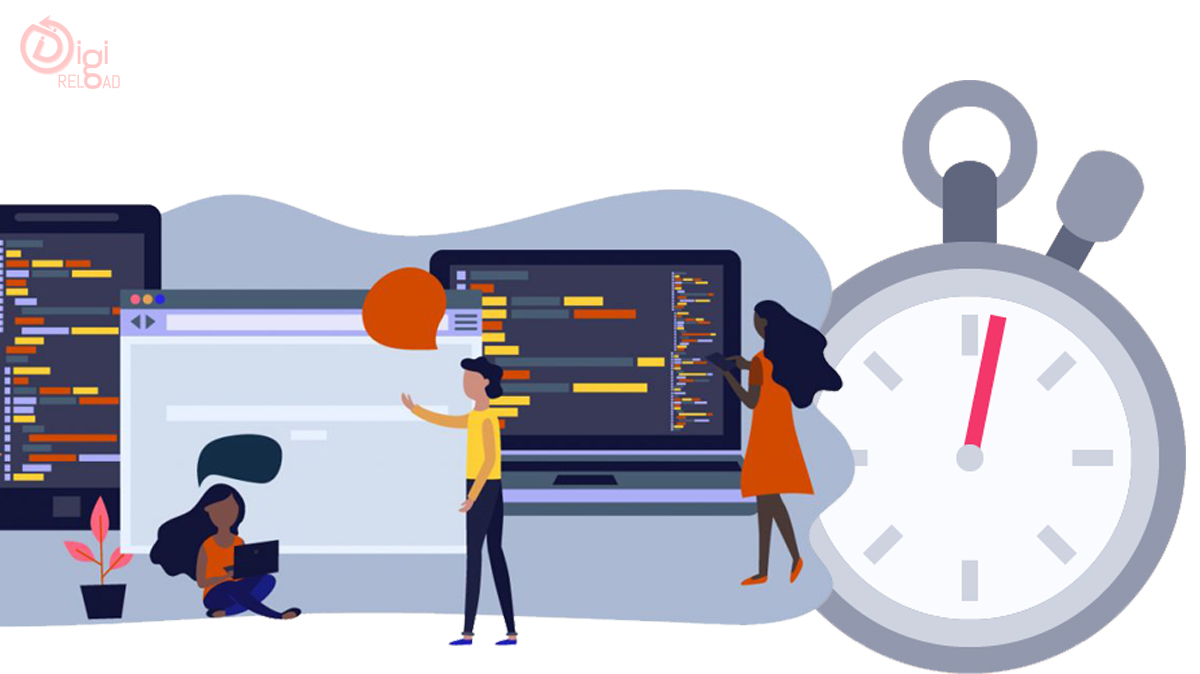 As suggested by its name, the power hour is one where you put all your distractions aside and only focus on the important job. This also includes rest gaps where you get to relax, but the chunk of time spent working will be the most concentrated. You will at this point be able to complete the greatest chunk of the work. Start with a 20 minute rest, or some other activity just to feel fresh

Kill the enemy with Grace 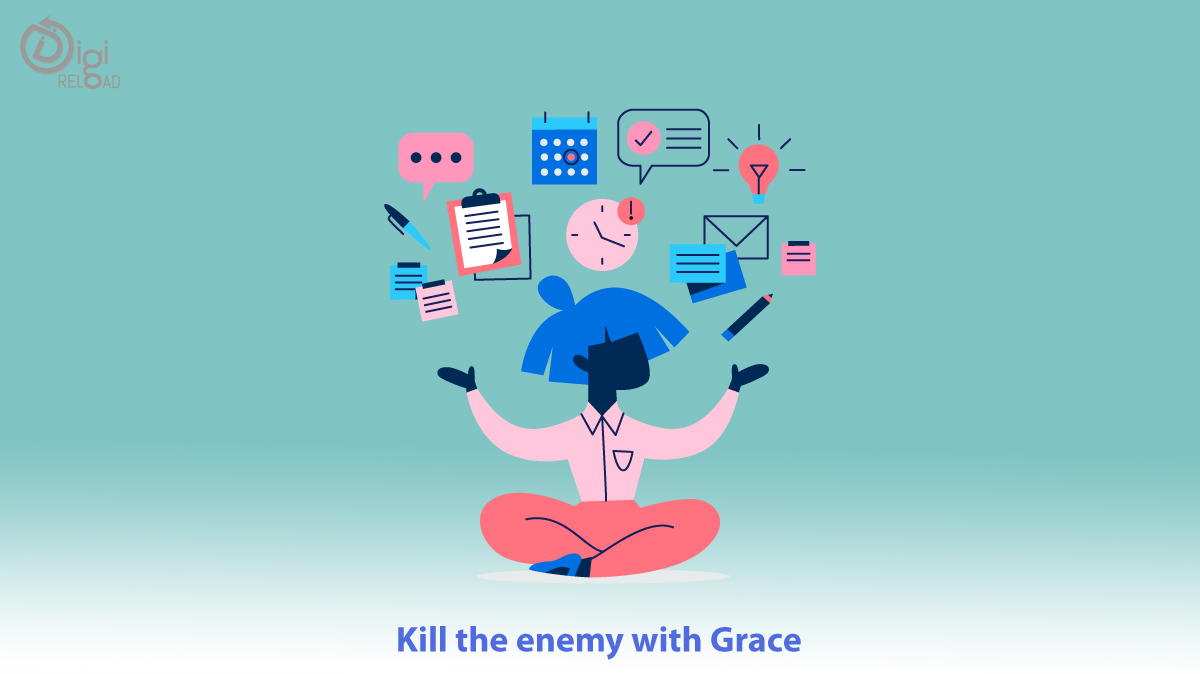 It has been suggested by research that the more a person forgives themselves for the previous wrongdoings, in this case: procrastination, the more likely they are to perform effectively in the future. Accept the apology your inner self has been making for finding excuses and killing time for so long. Take a lesson from your past experiences and use it as motivation to manage tasks efficiently. 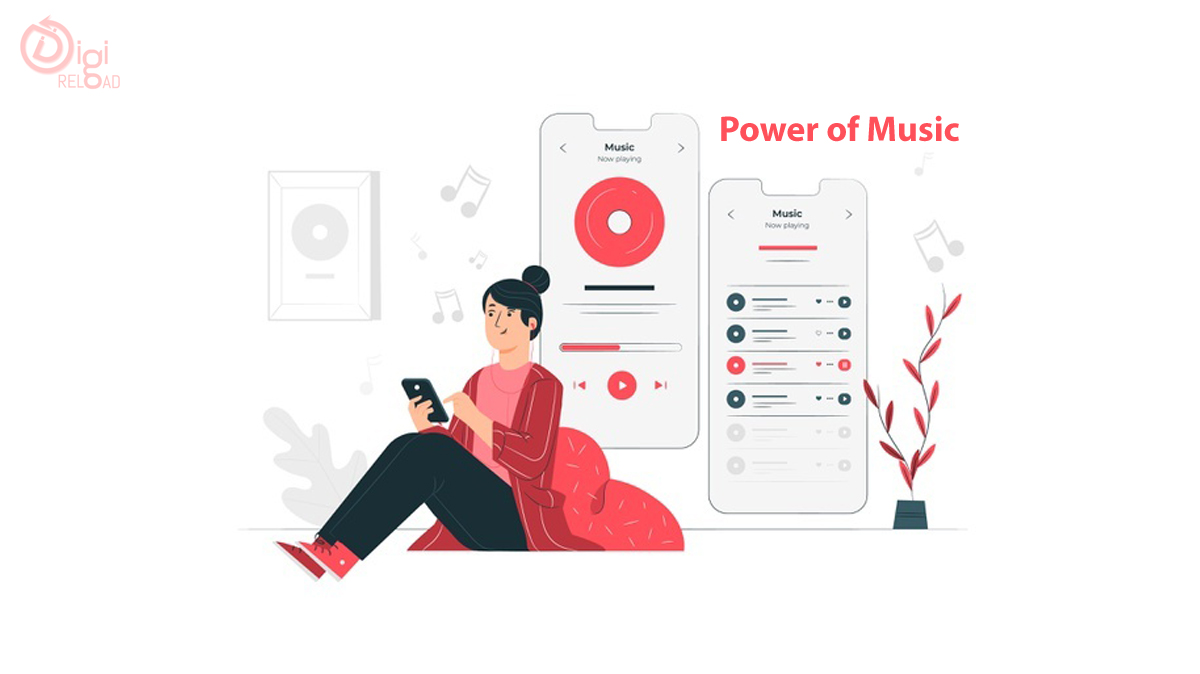 Power songs work just like a power nap. As a power nap re-energizes your mind and boosts your productivity, a similar course happens with a power song as well. Pick a song that really uplifts your spirits and play it whenever you feel like your brain is heading towards procrastination. Listening to it will activate your brain cells and remind you to not lose track of the work at hand. 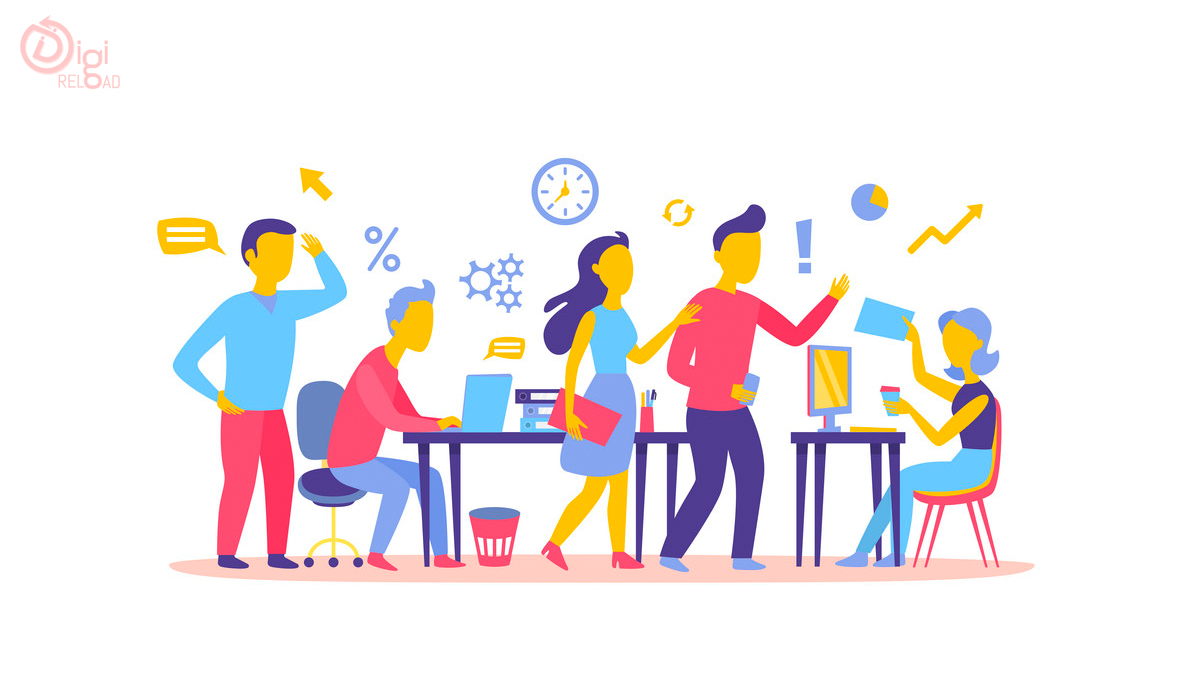 Having a buddy to account yourself to is a great way to complete work on time. To make it more fun, place a bet with your friend. Set a day and time with him/her and tell them that you will complete your pending tasks before the set time. This will induce a sense of challenge and competition in your own self, automatically motivating you to get done with the work on time.

Dont forget to reward yourself

Another way to trick yourself is to set a time for a task and reward yourself once you complete it. Research has shown that the human brain is much more respondent towards the reward incentive and therefore it can be used in a great way to develop better habits! A good example of this would be to treat yourself with a candy bar each time you finish a chapter of a book.

Today's markets are driven more and more by the needs and desires of consumers. As technology
Lifestyle