Bill Gates defined success in just a phrase - "Giving Up Control"
We all crave for becoming successful in our endeavors or whatever project we are working on, basically to come out a winner in any phase of life we are going through. However its sometimes in our control & sometimes not.
But below are 6 habits which, if adopted in life, will boost the chances of becoming successful drastically.

Learn how to say no 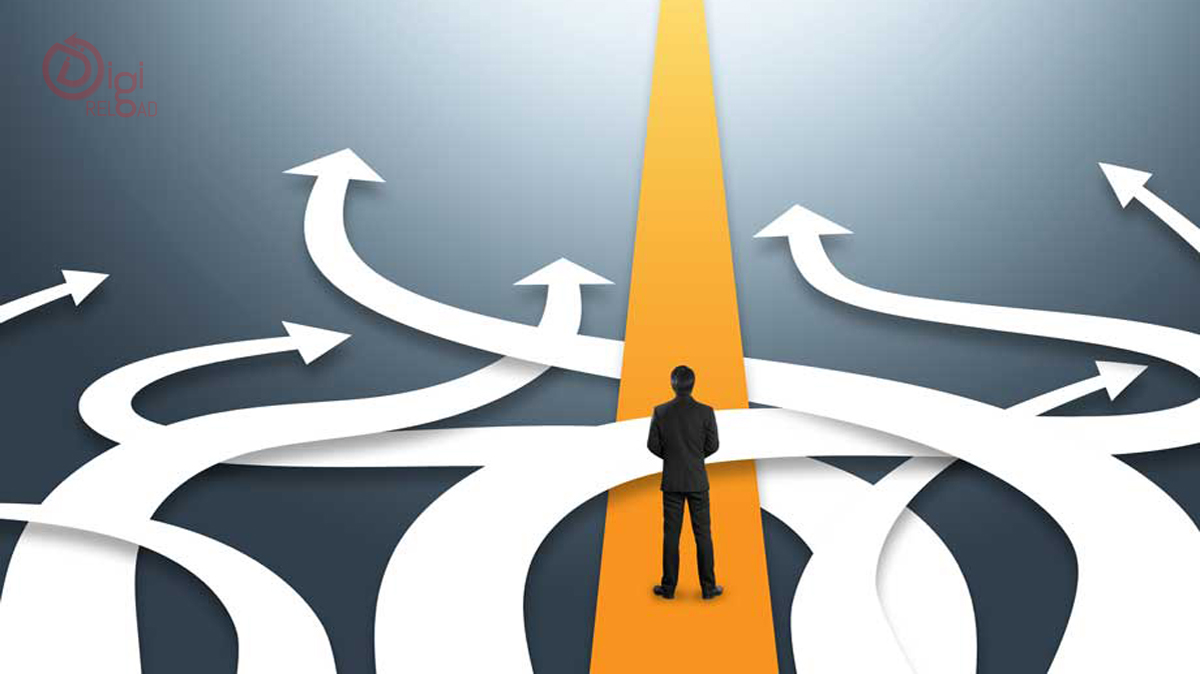 Saying yes is easy and it’s gratifying. But if you say yes to too much, it could be sucking you dry. If you’re a yes person, you’re probably agreeing to take on way too many projects and commitments. Or you’re the type of person who agrees readily to things and then flakes out at the last minute. Either way, these tendencies are not doing you any favors in terms of career advancement. It can be hard to say no, but it is usually better in the long run. It shows integrity, and you won’t find yourself wasting time on things that aren’t advancing your career. 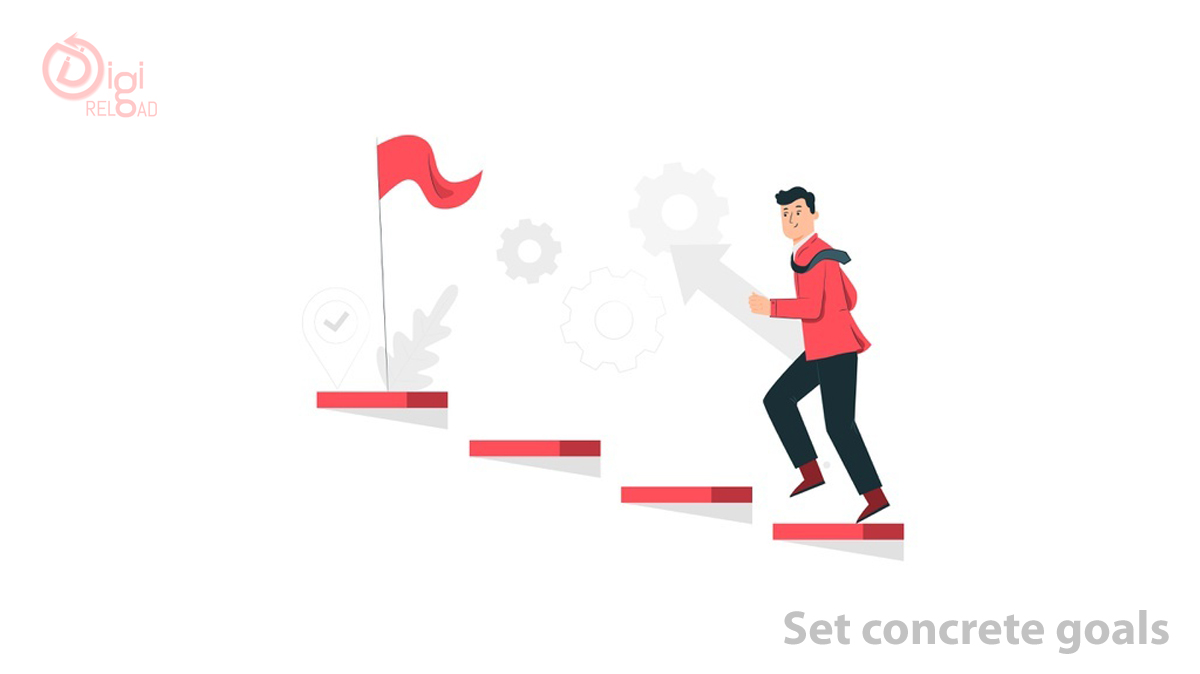 To become successful faster, you first need a road map for your career. After all, you can’t take shortcuts if there’s no end point in mind. The definition of success is different for everybody, so it’s important to get clear on your personal goals. What do you want to achieve in your career? Be as specific as you can, because it’s only when you’ve defined concrete goals that you can create actionable steps toward them.

Establish a routine, and stick to it 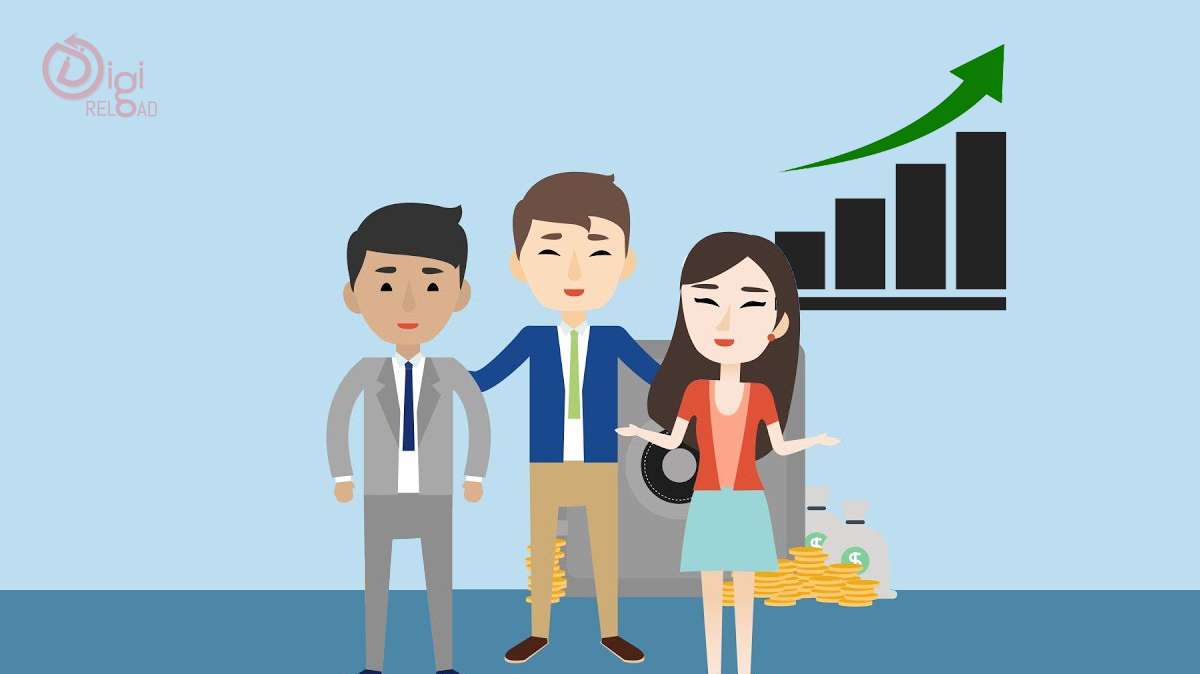 Most successful people already know this: There’s a big benefit to repetition. Routines keep you moving forward and help you to keep growing. For one thing, if you follow a routine, it’s much easier to monitor your progress over time.For instance, say your routine is to read publications related to your career path for an hour after dinner every night. If you set aside specific times for specific activities, after a while it will be like muscle memory. With positive routines in place, you often begin to see results quickly. 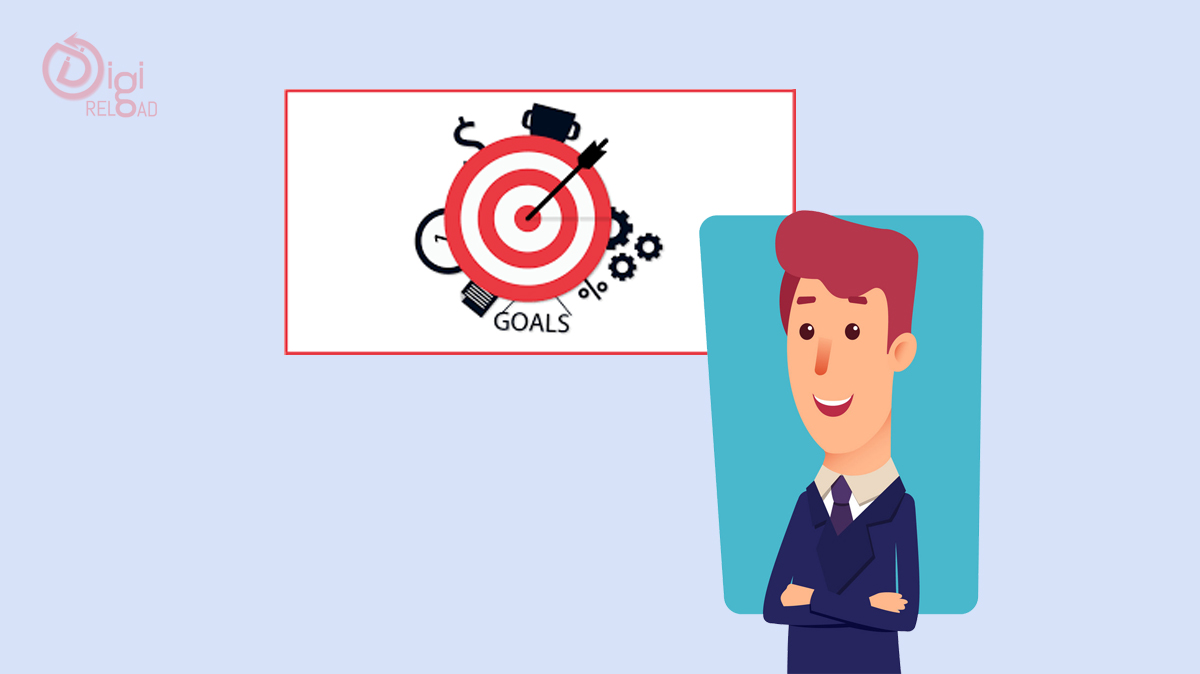 Many highly successful people have this in common: They had a mentor. A mentor is someone who is on the same career path as you, but further along. From a place of experience, they can offer relevant information and guidance on your chosen career path.
They can also guide you through things like how to avoid potential pitfalls, and how you might approach the next steps of your career. A mentor can often facilitate networking between you and others who can help further your career as well. Having a mentor can benefit you in many ways, and can absolutely help you find success faster than if you had no guidance. 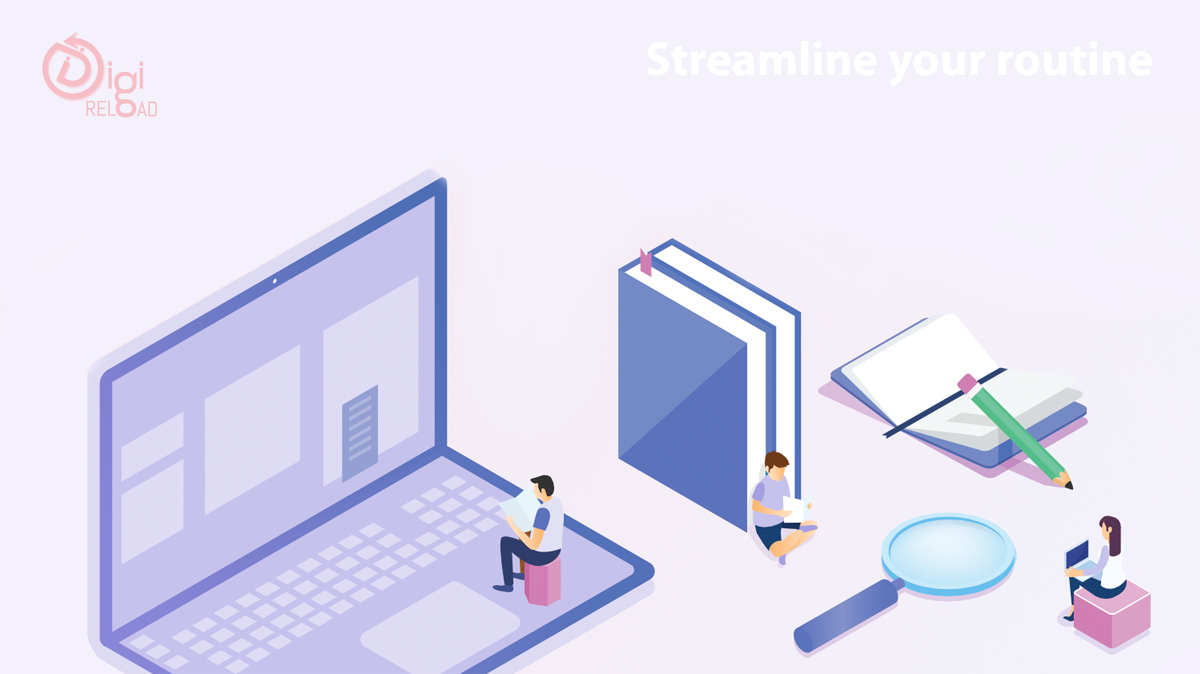 What if I told you that you could simplify your life and remove roadblocks that are keeping you from becoming successful by doing less? Positive routines can help you advance in your career faster. But bad habits and time-wasting routines can have the opposite effect. So how do you streamline your routine to remove the bad habits?
Consider all the things that take up your time that are not helping to further your career. You know, things like checking Twitter every few minutes, or browsing on Amazon while you should be working. Once you’ve identified these time sponges, work hard to either eradicate them or at least keep them in check. 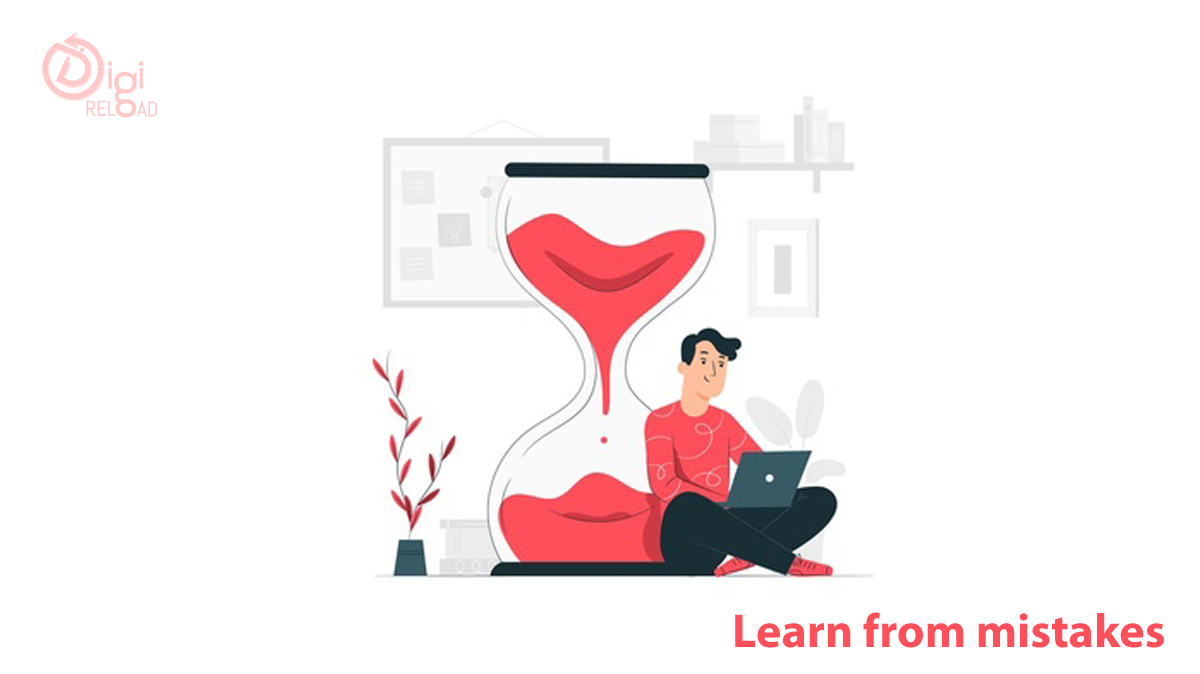 If you want to become successful, you can’t let these missteps crush or break you down. Rather than seeing them as the end of the world, can you see them as an opportunity? Ultimately, failures can be our biggest teachers. After all, what feels like failure today could in fact be teaching you a lesson that will help you avoid a much bigger failure in the future.Focus on progress, not perfection.

Whenever we do SEO Activities for our company, we tend to place emphasis on the sites which have
Design

How To Negotiate Effectively