Technology has helped the countries facing COVID-19 epidemic, to a large extent in more than one way. Starting from the country of origin of the pandemic China, to other technologically advanced nations like Singapore, Japan, South Korea, UK, USA & India - all countries have developed some technological systems to identify the symptomatic persons efficiently. Here are the technologies which are being used extensively to curb the spread of the virus to a certain extent: 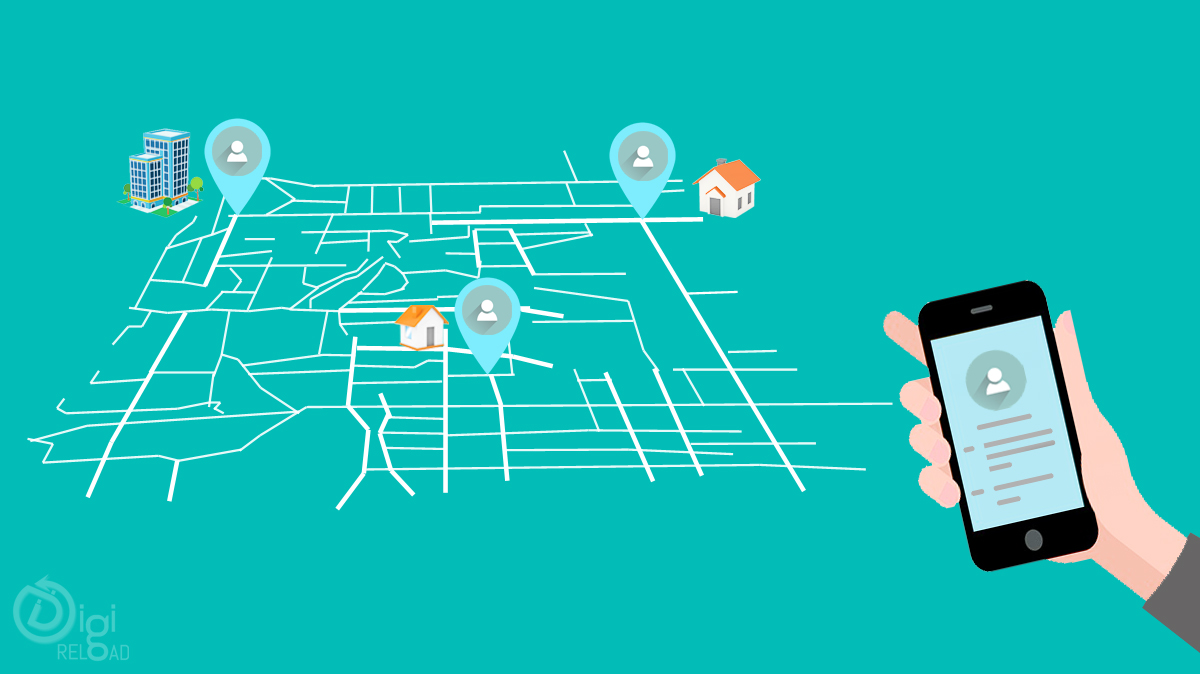 Possibly the most commonly used technology by governments, tracking people’s whereabouts through the location information provided by their phones has been crucial to identifying where an infected person went before being quarantined and how many people were in close proximity to the patient. Israel has allowed its internal security agency the use of its citizens’ location data for 30 days. 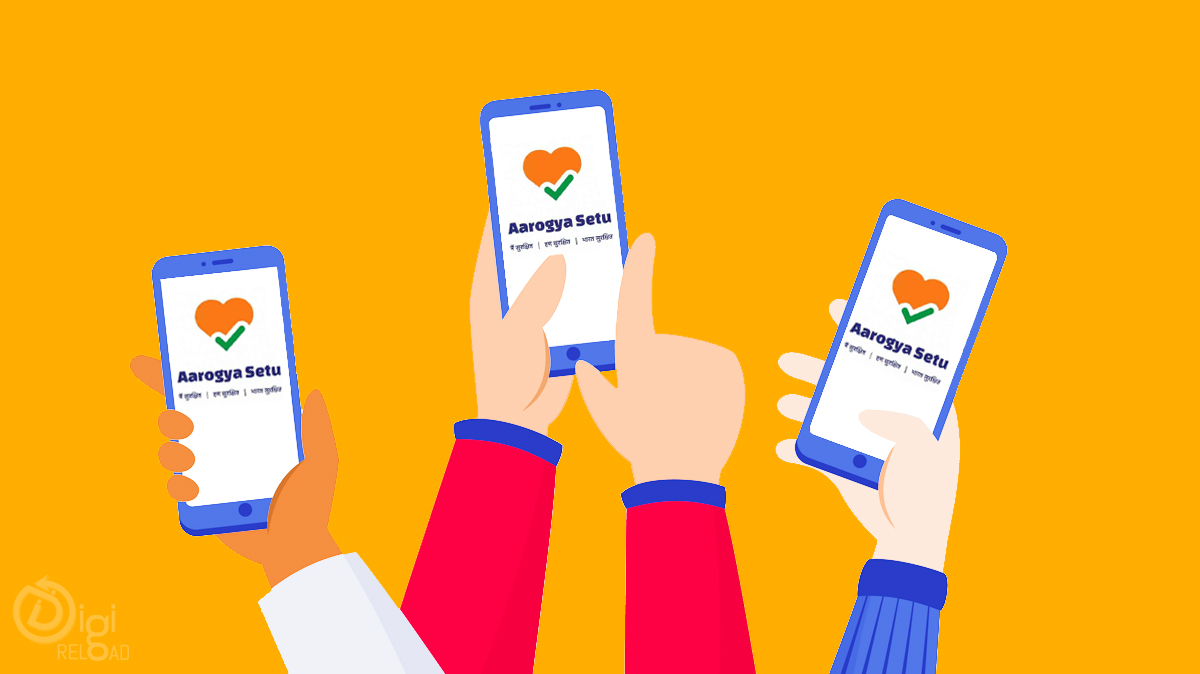 India developed The AarogyaSetu app & introduced it on both Android and iOS, aimed at primarily tracking the community transmission and tracing the contact and travel history of individuals that are quarantined, infected or suspected of being susceptible to the SARS-CoV-2 coronavirus.
The app uses both the location data and Bluetooth-based proximity tracking on users' phones, in order to keep a track of individuals that may have either been carriers of the COVID-19 disease or been affected by it.

Similar practice was carried out by the UK when the pandemic started to spread. A startup launched an app, C-19 Covid Symptom Tracker, for people to self-report their symptoms. It was downloaded 7.5 lakh times in three days, & it helped to identify high-risk areas, among other things.

South Korea has an app called Corona 100m that has mapped the locations of Covid-19 patients and alerts users if they come within 100 metres of an infected person.

In China, apps developed by Alibaba and Tencent give people a color code based on their health condition and travel history. This code, decided by a big data-driven algorithm, will determine whether a person gains entry into a mall or a subway station, or can travel between cities. 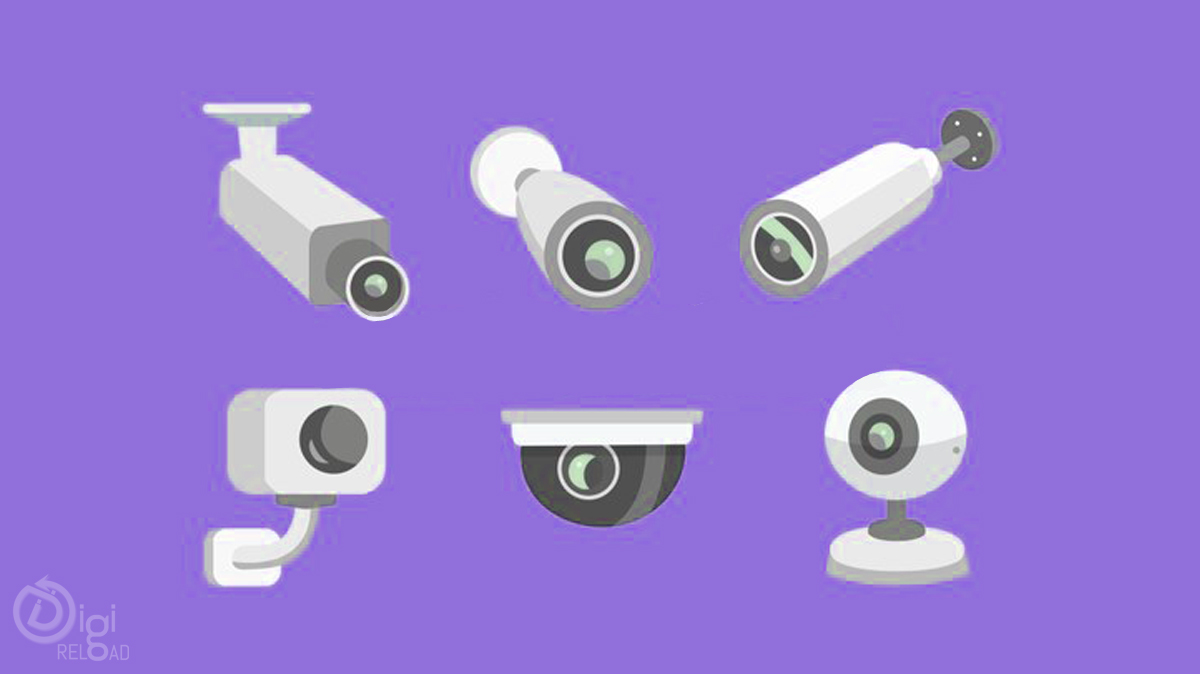 CCTV's have proved to be a blessing in these times. China used the CCTV technology coupled with Smart imaging technology to determine the whereabouts of the person, where had he been, or where he is progressing, etc to know if he had been in virus hotspot zone. 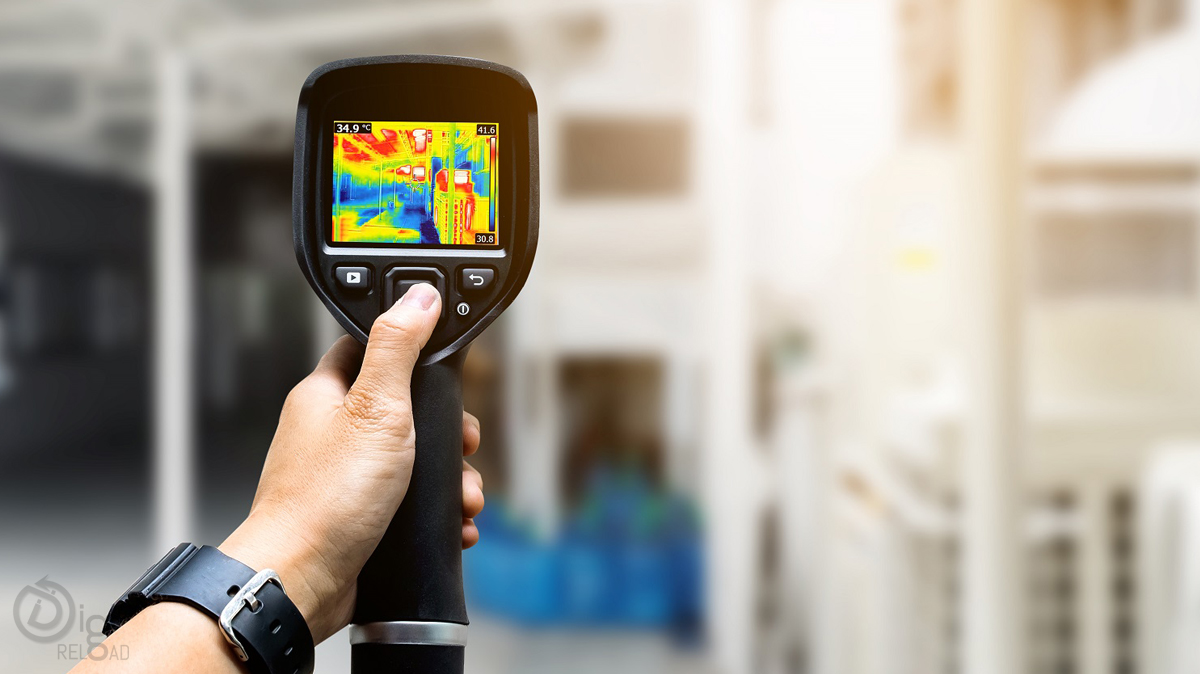 In an effort to enable contactless and rapid temperature detection, China is used AI-powered thermal cameras to identify those in a crowd who have a fever. The country is also deploying facial-recognition systems to identify those not wearing masks. 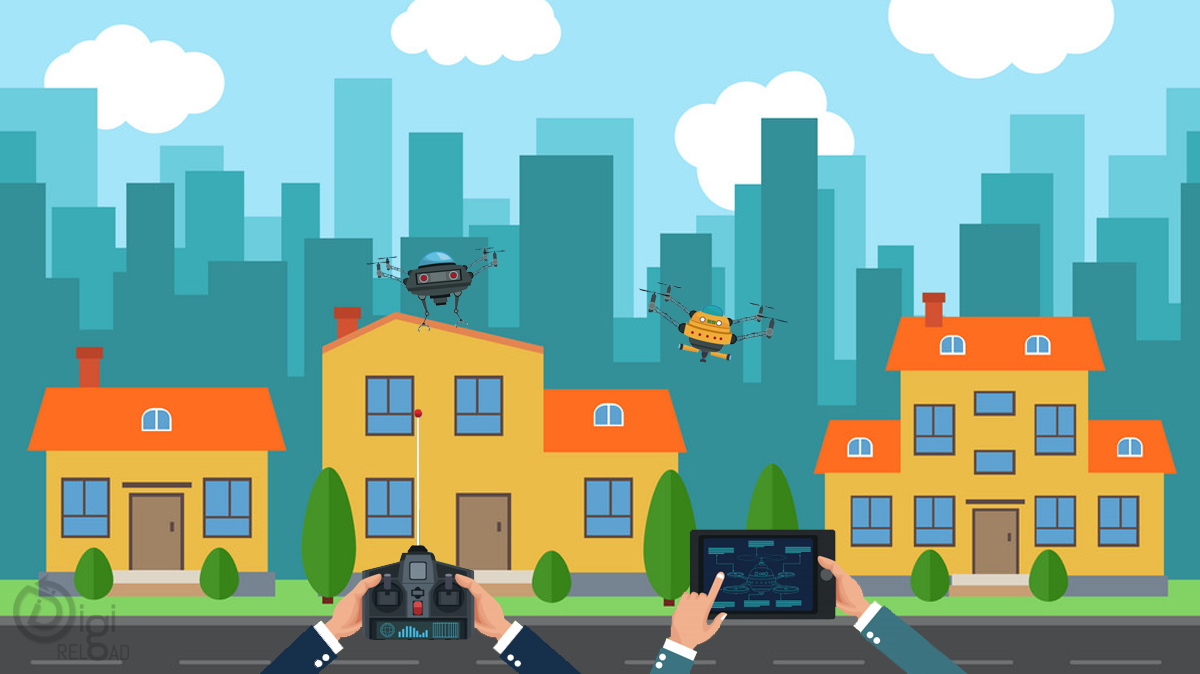 In early March, a new isolation ward was opened in Wuhan, the Chinese city where the coronavirus outbreak started. What’s interesting about this ward is that it is entirely manned by robots that take patients’ temperature, give them food and drugs, and disinfect the ward. China has also used robots in quarantine facilities.

Singapore did the same & used robots to disinfect & clean hospitals.

Recent news of use of robots came from the state of Tamil Nadu, India, where robotic nurses delivered food and medicine to coronavirus patients in Tamil Nadu's government-run Stanley Medical College Hospital in a bid to curtail direct contact with the infected people and help avoid spread of the contagion.

The use of robots spares healthcare workers the risk of contracting the virus. In some parts of China, the police have used drones fitted with cameras and loudspeakers to disperse crowds and direct individuals in the streets to return home.

6 FinTech Trends Of Future You Must Know