5 Best Alternative To PUBG In India 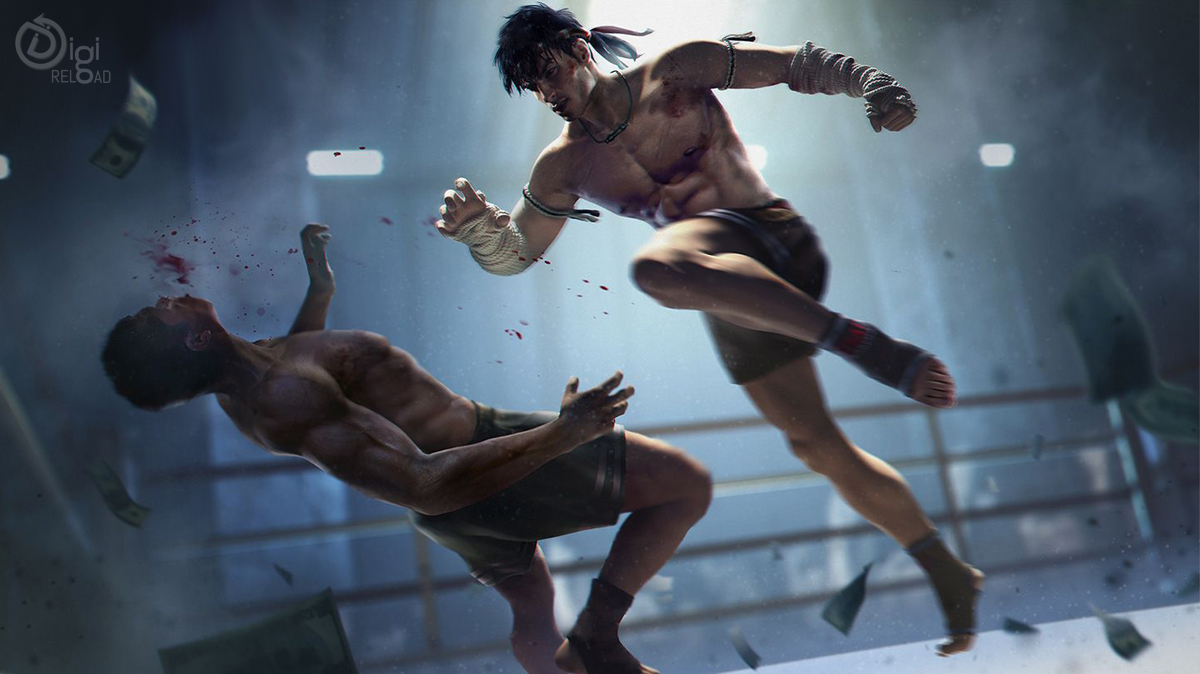 The best alternative to PUBG is undoubtedly Free Fire. It has pretty much everything which you are already familiar with, if you were a PUBG fan. The best part is it does not bother your phone storage much as it is 700 MB game compared to PUBG which was 1.2 GB. The graphics are great. Weaponry is vast with good amount of attachment options. Lot of characters with different abilities to choose from. You also have options to try your warfare skills in different modes including training mode. Overall currently, Free Fire is hands down the top alternative to PUBG. 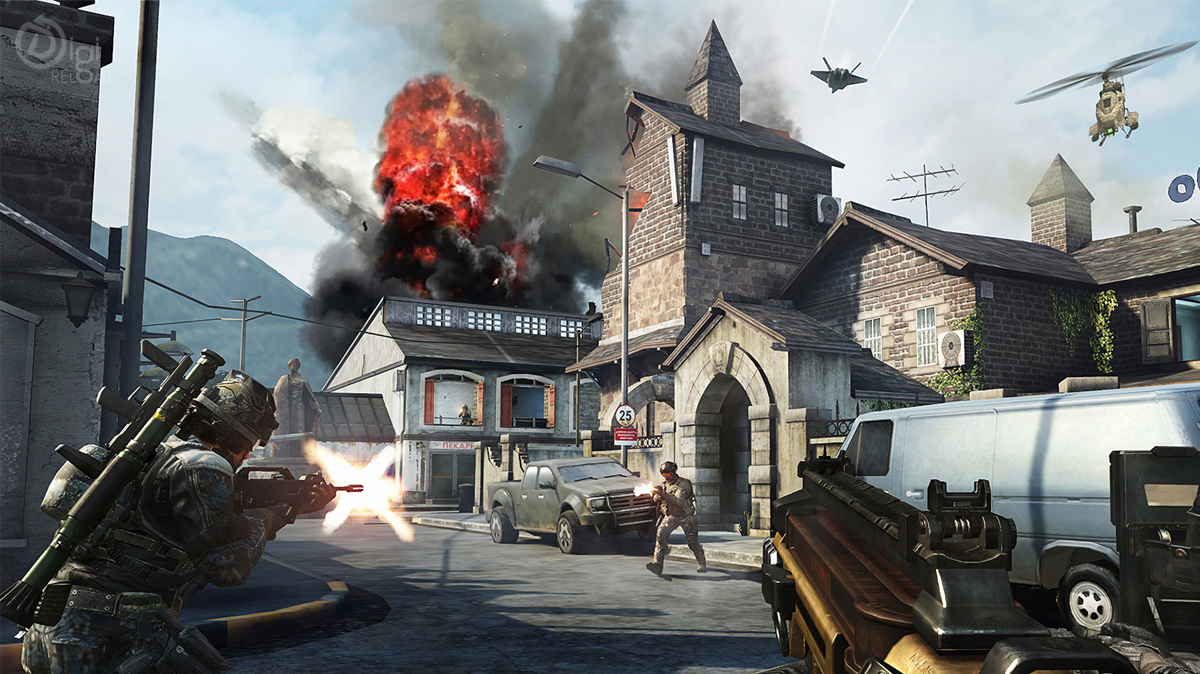 After Free Fire, the game which would be majorly eyed by players as an alternative to PUBG is not any other than classic desktop video game - Call Of Duty.

When it comes to visuals and graphics, COD has an edge over PUBG, given its super detailed graphics with no flat textures hiding lack of polygon effect. It stays the same once you are in action. Weaponry is almost the same, with same amount of attachment availability to make your weapon more deadly. However the advantage still lies with COD as effective weapons are easily available. Customization options are more in PUBG, but, if you are looking for the best alternative to PUBG, COD will not fail to give you the feel of a real soldier on a mission. COD's overall game play and control is again better than PUBG, as it offers detailed gaming experience with no lags in game play. Autofire is also one of the best feature of COD 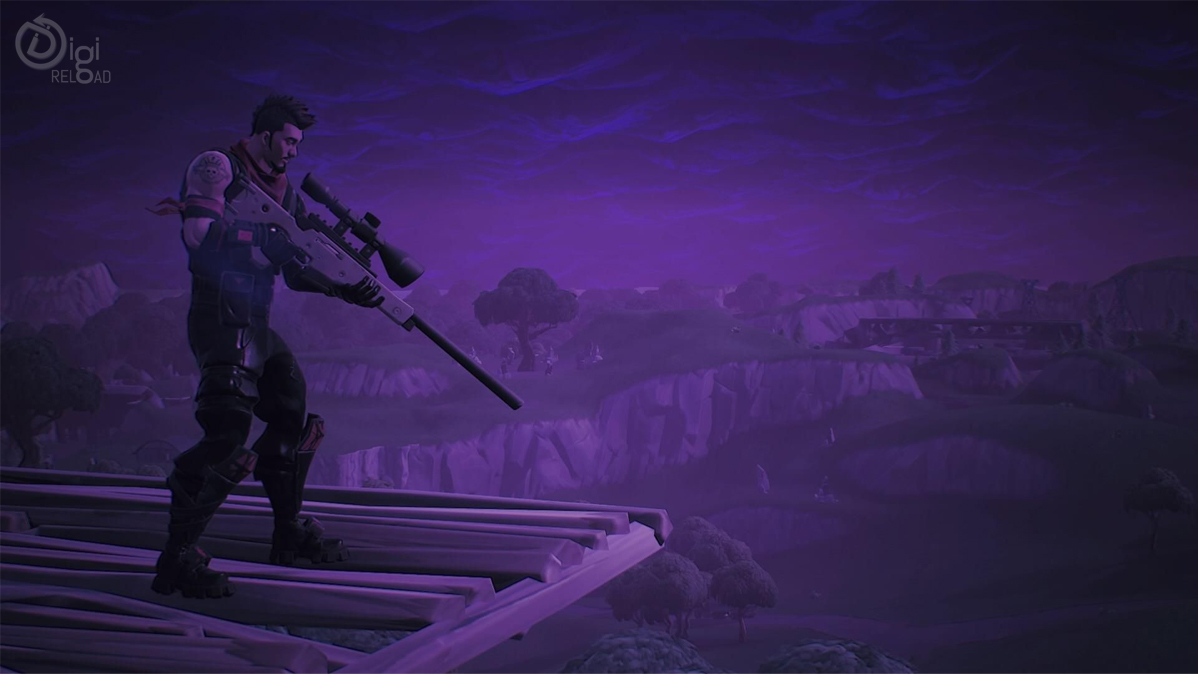 Fortnite is sort of a fantasy shooter game with unrealistic weapons and concept. Rest of the games in this list are primarily, loot and fire games. What makes Fortnite different is its crafting elements, which lets players build walls, traps and even weapons. But overall it is a high paced game which is highly popular among players. The game is graphically demanding so users need to have a high powered smartphone to be able to play. The game however is not available on Google Playstore, so you will have to search it on Google web. 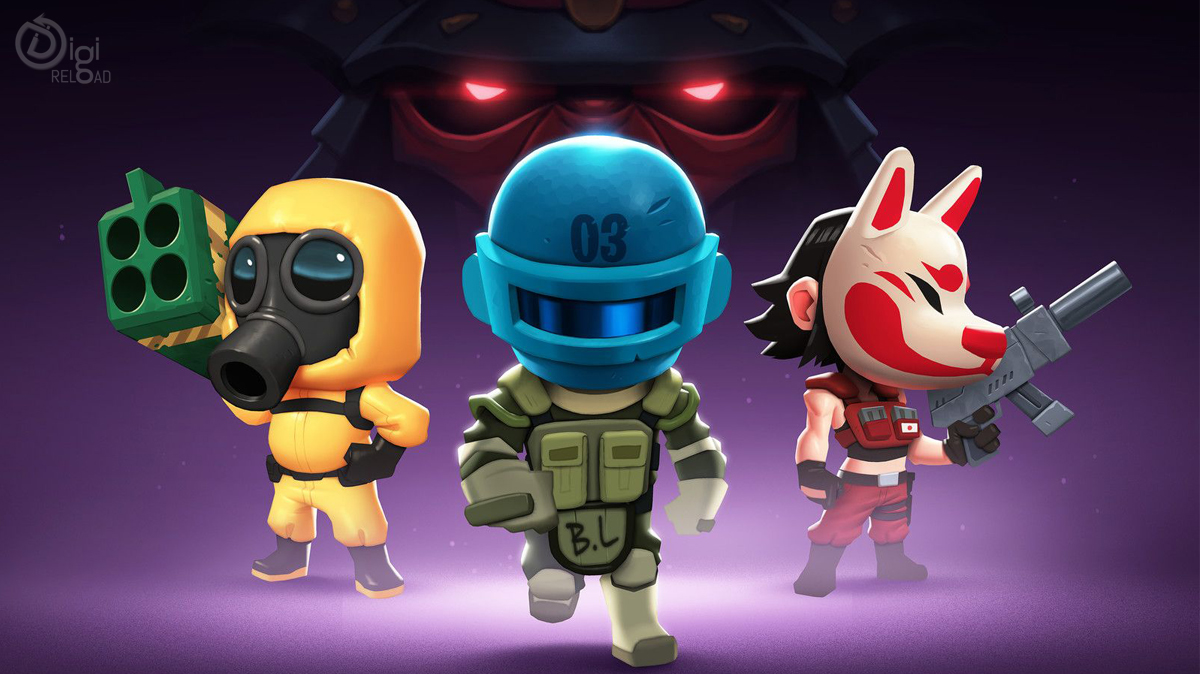 Battlelands Royale is a more fun oriented unlike Free Fire and COD, which are heavy duty warfare games. Battlelands Royale is basic game with 32 players and each match timed about 3-5 minutes. There are no character customization available like Free Fire or PUBG or even vast weaponry to choose from. Its a light game where you can either participate solo or join forces with partner in duo mode, just choose a spot to land, pick up weapons, armors and face enemies. Since PUBG is not available anymore Battlelands Royal could be your best alternative to have fun. 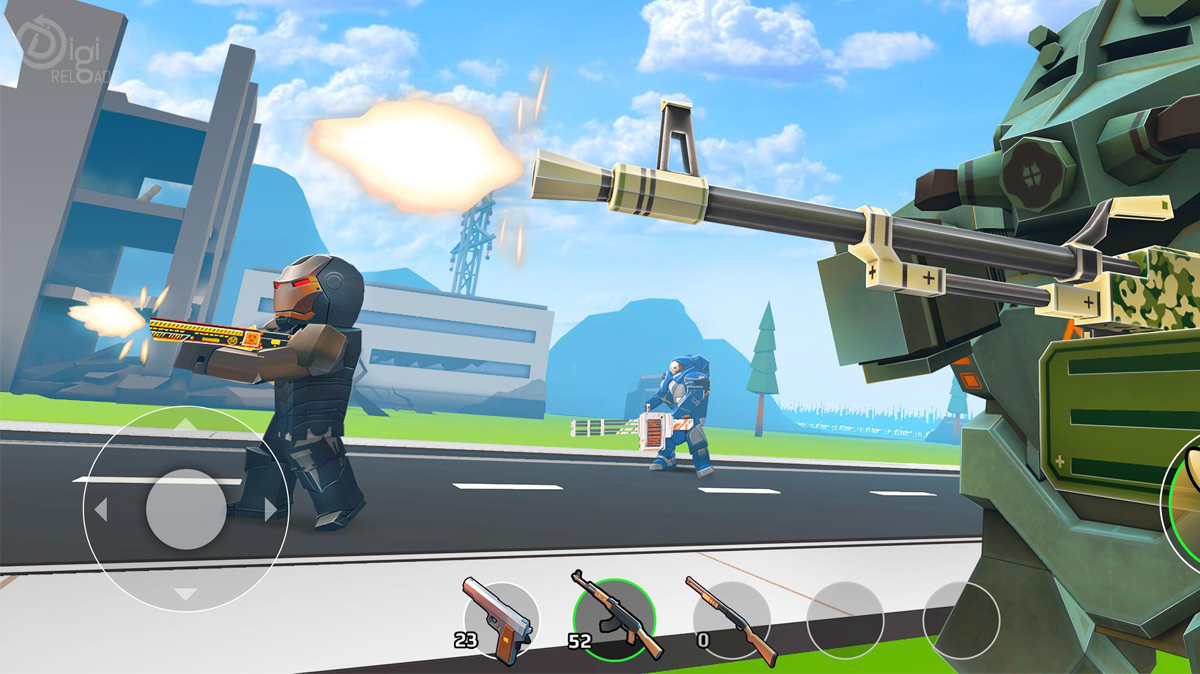 Pixel’s Unknown Battle Ground is a replica of PUBG with one major difference, that it uses a Minecraft style pixel graphic style which makes the game and characters look, well cartoonistic. The customization and control options, vehicle and weaponry, however remain very similar to the original game. Overall, if you have not got over PUBG yet, this is the best alternative for you.