10 Best Careers Of The Future 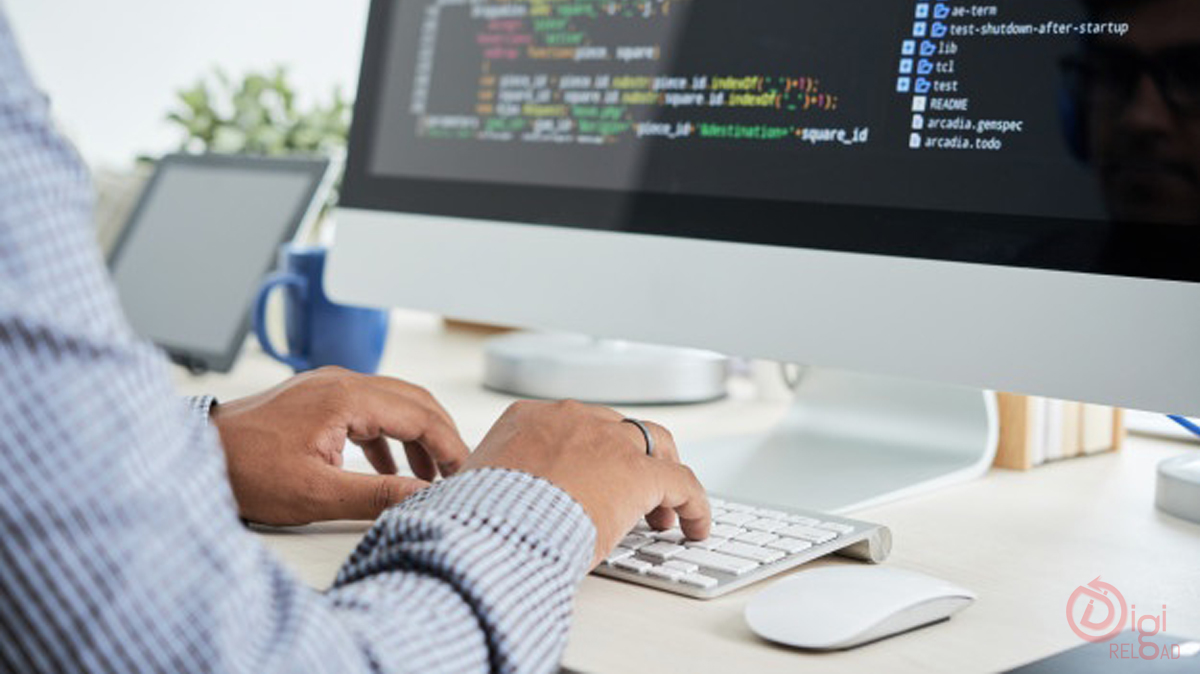 Computers, robots, and mobile devices are useless without the well-engineered software that gives life to the sophisticated hardware it runs on. As the Internet grows and machines get smarter and more connected to us and to each other, the need for talented software developers will expand. Mobile app development, especially, is considered one of the best careers for 2020 and beyond. In fact, almost 1.2 million total job openings are projected to become available in the software development field between 2016 and 2026. The median yearly pay for application software developers in 2018 was $103,620. 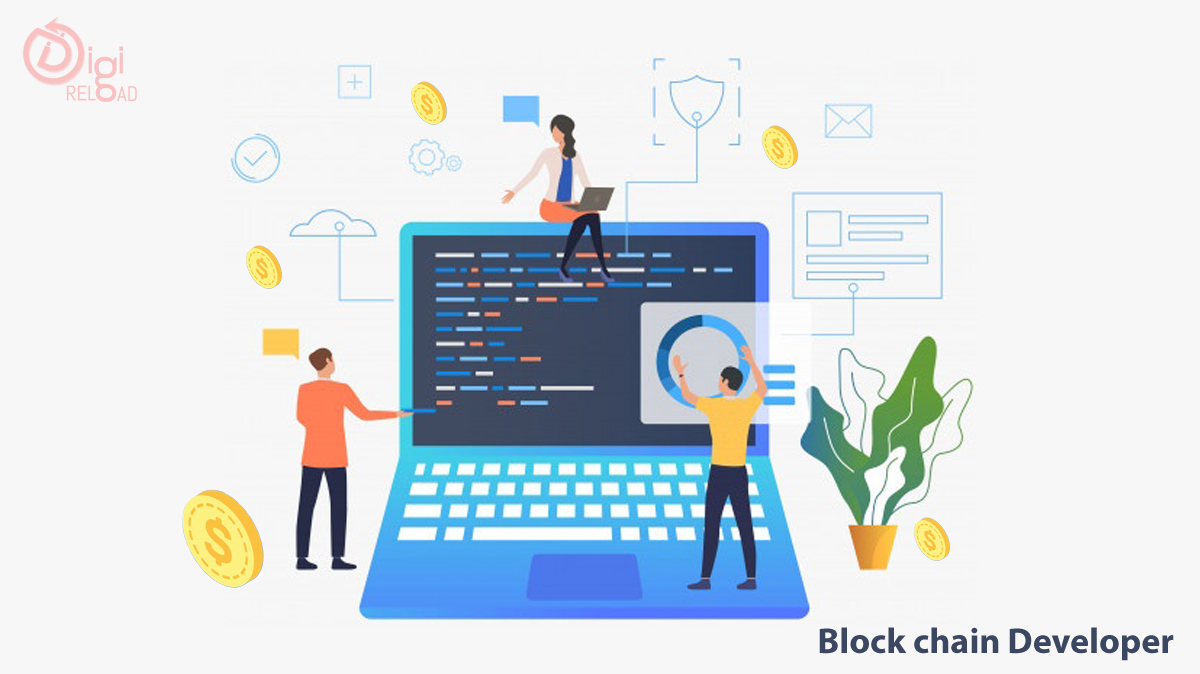 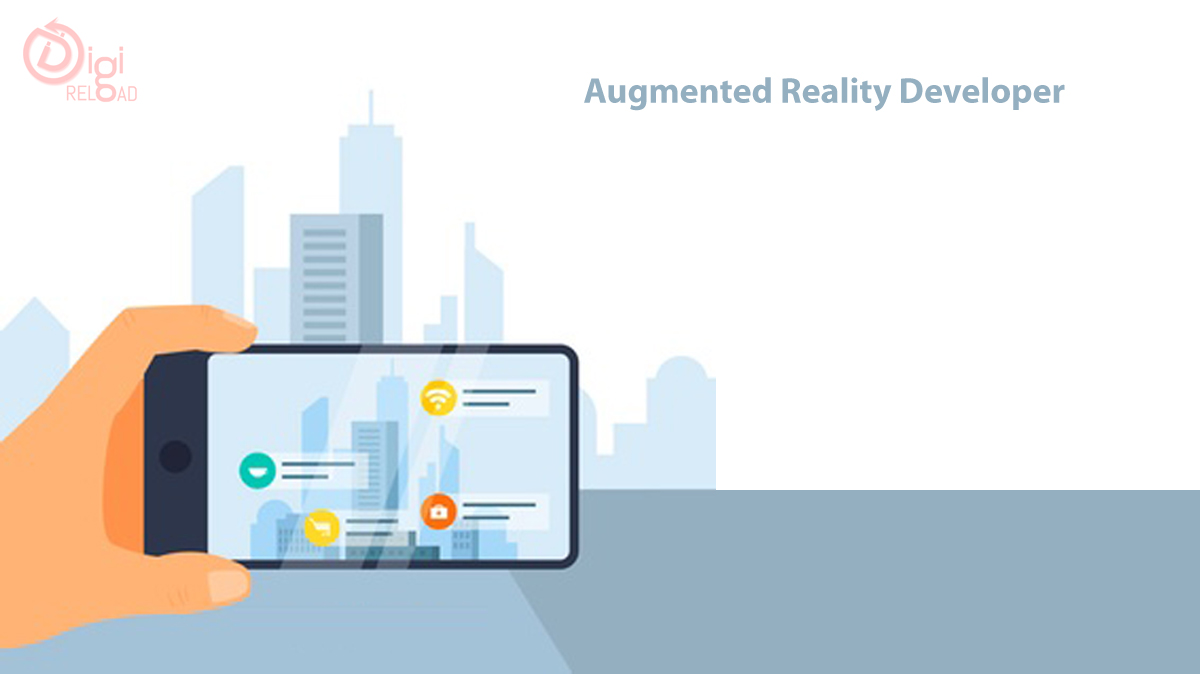 Is the real world too boring? Does it need some visual enhancements that provide extra information or entertainment value? Some people think so. That's why they're developing ways to superimpose digital images and information onto a person's normal perception of the world using special glasses, bionic contact lenses, or other technologies. Augmented reality could eventually have a major impact on everyone's personal and professional lives since it will probably touch every industry, event, and public space. So augmented reality developers are needed to intelligently design and plan the safe and effective use of this technology. 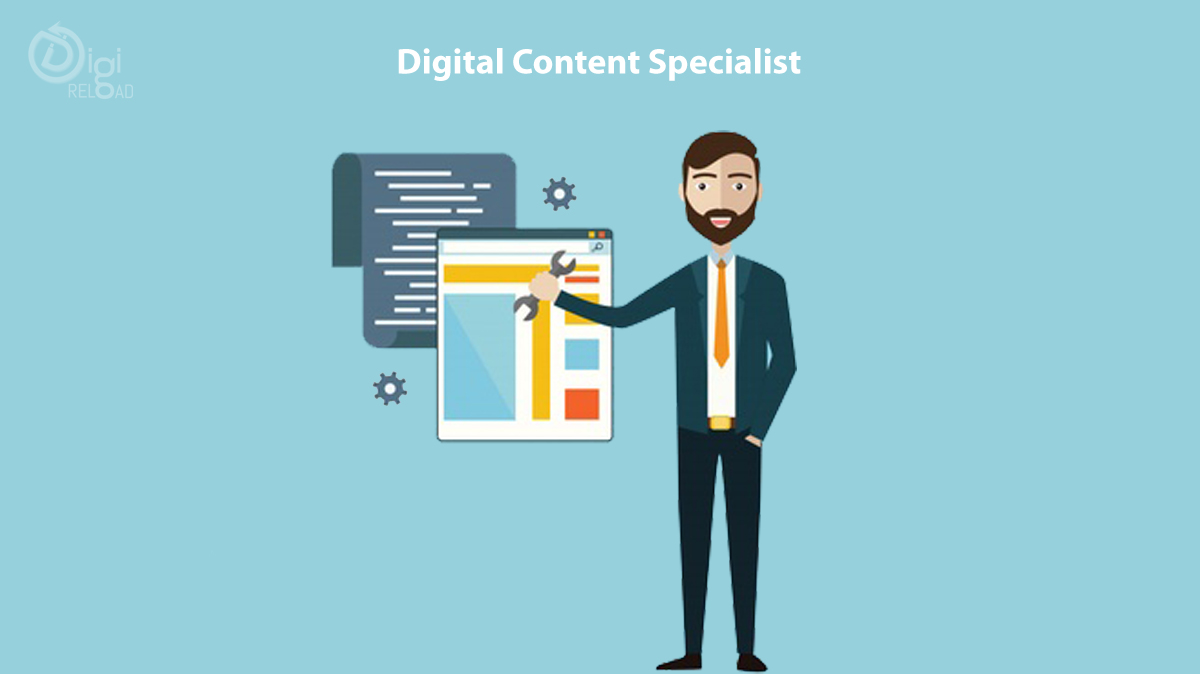 One of the major cultural revolutions that keeps getting more entrenched is the move toward more dynamic, digital, interactive, and on-demand media. Because of digital devices that keep us constantly connected to almost any kind of information or entertainment we want to consume, the need for fresh content that breaks through the noise is never-ending. Organizations in every industry are discovering that generating new digital content is becoming a major key to sustaining their effectiveness. That's why digital content specialists—with all kinds of different job titles and abilities—are increasingly in high demand, especially with the growing popularity of remote work and freelance gigs. To prepare for this type of position, it's smart to get training in areas like Internet marketing, writing, and multimedia and digital arts. 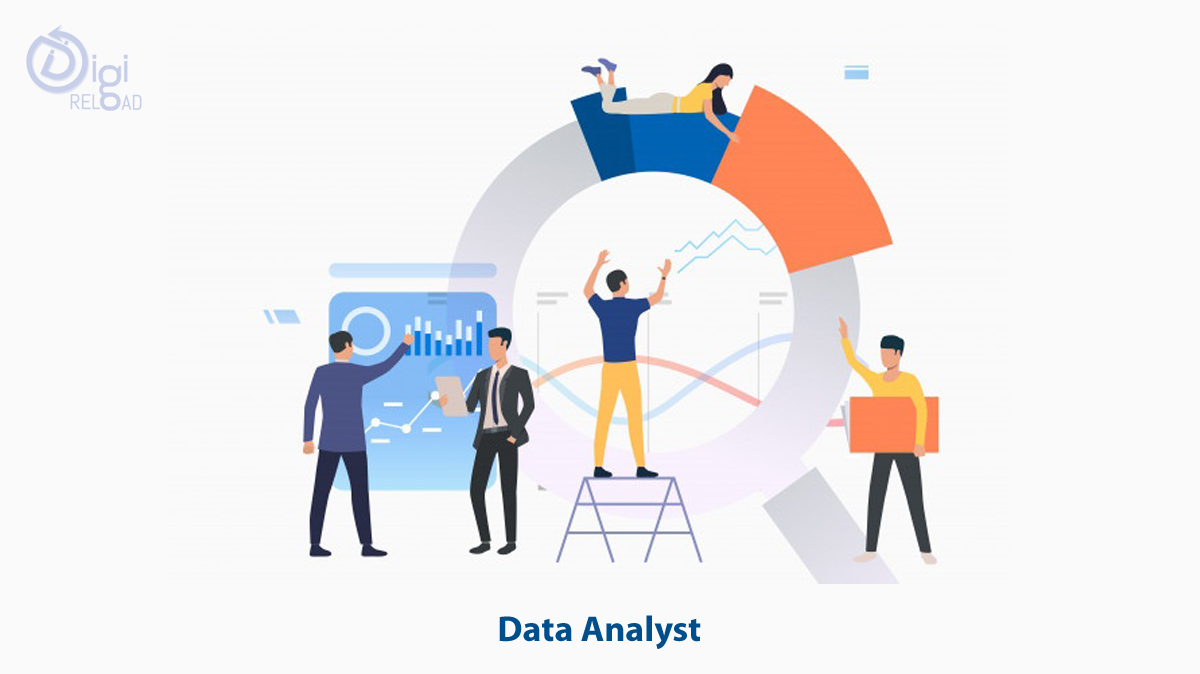 Thanks to computing advances and a cultural shift toward more tracking and measuring, the amount of data that gets collected every year grows by an astonishing amount. Organizations of every type now have the ability to gather so much detailed information that it's becoming more and more difficult for a lot of them to figure out what it all means. They need professionals who can not only collect the data they need, but also spot patterns, identify past and current trends, and forecast future probabilities. The median salary for data analysts is $58,987 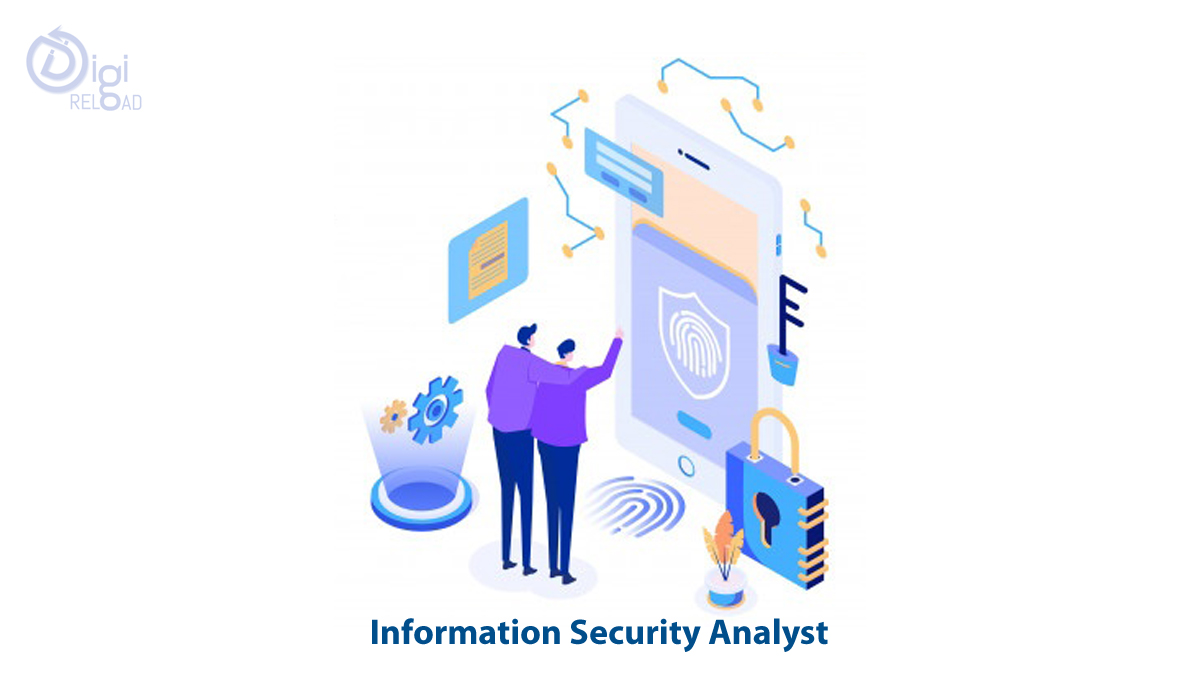 As our modern way of life gets more intertwined with computers and dependent on information technology (IT), we all become more vulnerable to cyberattacks. So far, we've been lucky that criminal hackers haven't shut down critical infrastructure on a very large scale or for an extended period of time. But that day is probably coming unless we have enough computer security specialists to help the government and essential organizations protect their networks and IT systems. Cyber security is a world-wide issue, and the bad guys keep getting more sophisticated in their attacks. From 2016 to 2026, about 104,000 jobs are expected to open up for information security analysts. In 2018, they earned median yearly pay of $98,350. 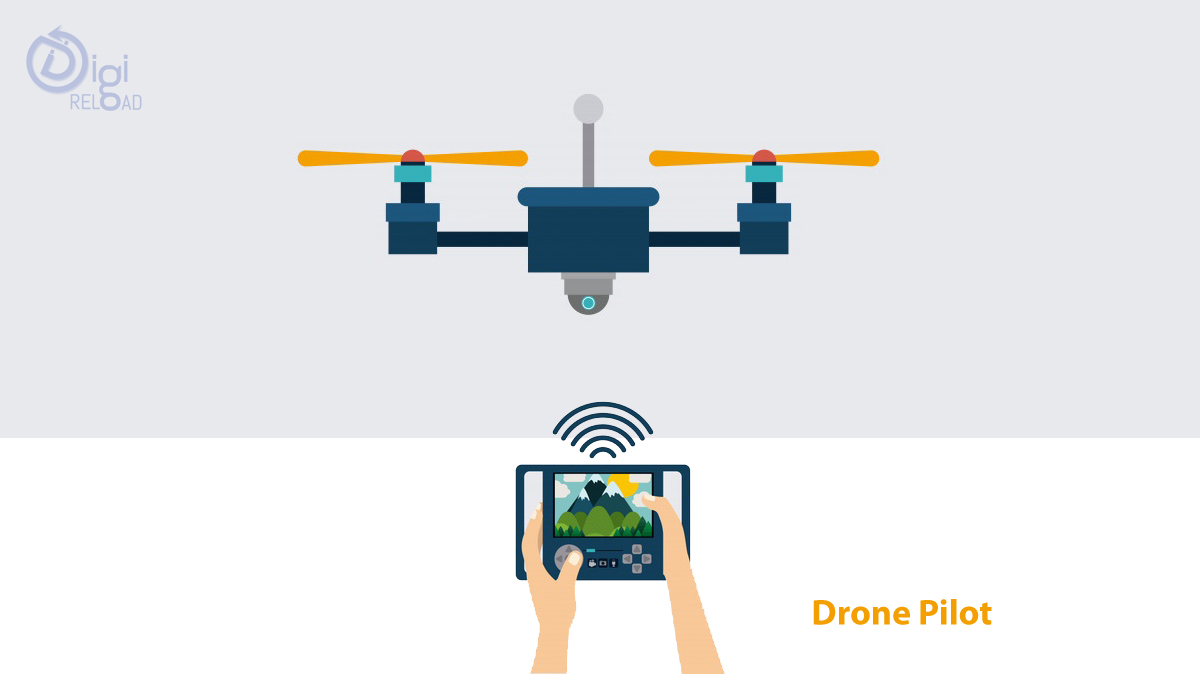 The government is figuring out the best way to regulate the use of drones. After all, people continue to dream up new ways to take advantage of their remote flight capabilities. Instead of drones mostly being used for military or recreational purposes, they are increasingly used for all kinds of civil and commercial applications. For example, companies like Amazon envision drones delivering packages. But they could also be used for things like removing waste from city streets, monitoring air pollution levels, and performing routine tasks in high places that are dangerous or hard to reach. So some companies and public agencies are beginning to put together teams of drone pilots and dispatchers to manage their fleets of small remote-controlled aircraft. 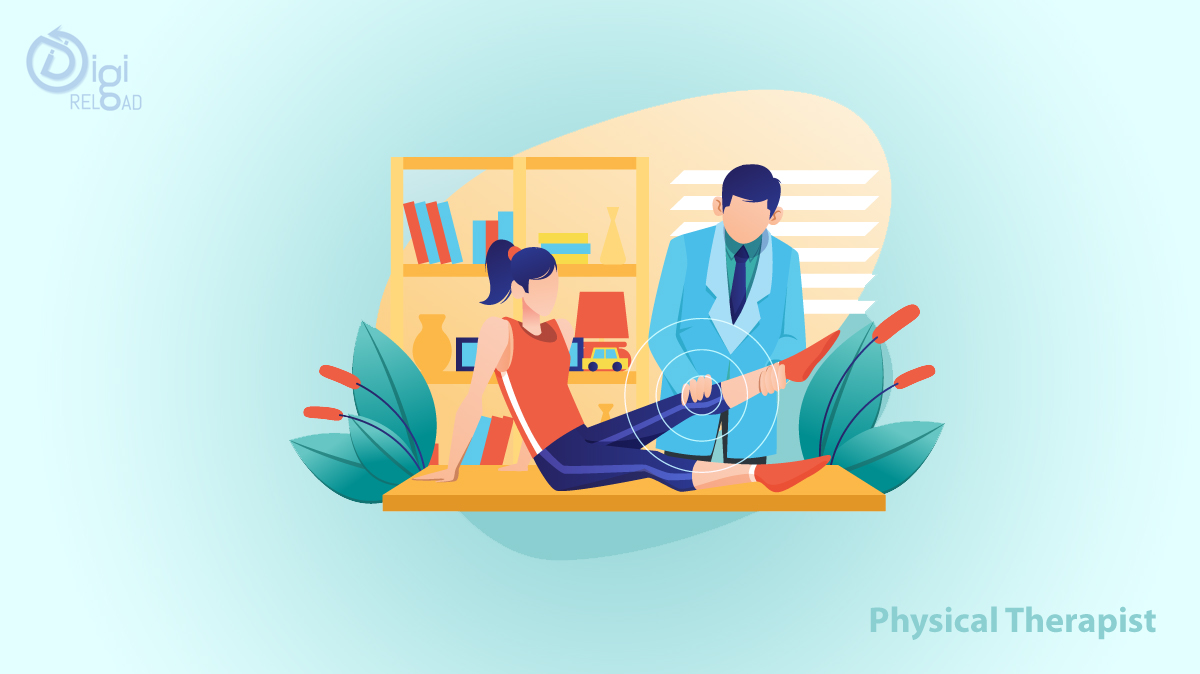 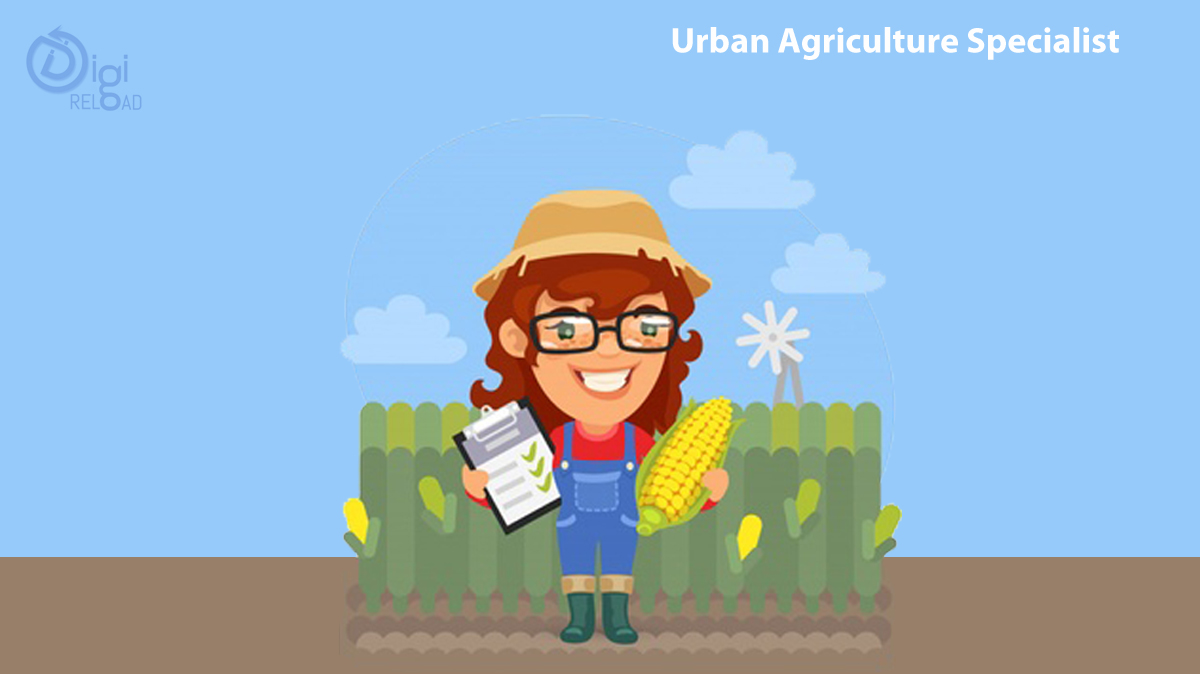 Here's a startling fact: Each year, the urban population on Earth grows by the equivalent of about seven Chicago-sized cities.6 That means, from 2010 to 2050, the global population of city dwellers will double, reaching about 5.2 billion people.1 In addition, many of today's industrial farming practices are damaging the natural environment. So in order for cities to be sustainable, they'll need to grow their own food using sophisticated hydroponics and vertical farming methods. Demand for professional urban farmers will likely grow as more cities and urban dwellers realize that their survival depends on growing food locally. 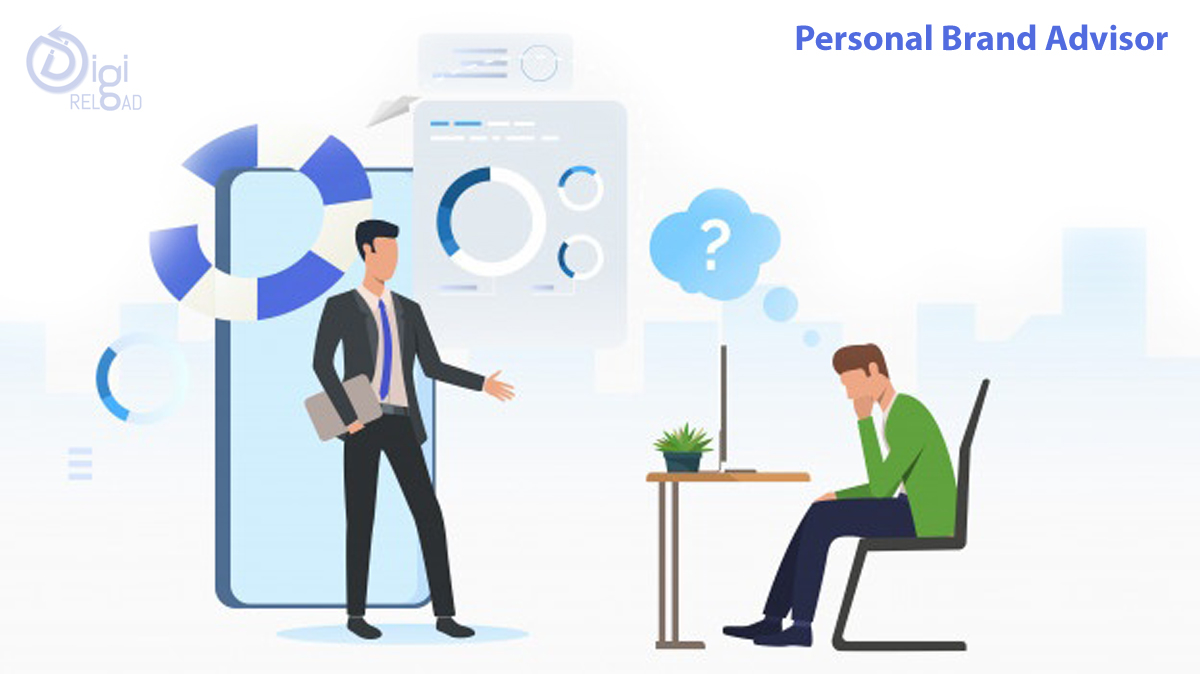 Even among large, established organizations, hiring freelance professionals for short-term projects is becoming a pretty big trend that may expand well into the future. In fact, many futurists foresee a time when most jobs will be done on a temporary contract basis. If that holds true, workers will need to develop great personal brands and put a lot of effort into constant self-promotion. Personal brand advisors will help their clients establish and maintain public personas and professional reputations that make them stand apart from the competition.

5 Best Alternative To PUBG In India